Curacao is an island nation in the Caribbean. It is one of the overseas territories of the Kingdom of Netherlands. Prior to the dissolution of the Netherlands Antilles in 2010, it was referred to as the Island Territory of Curacao. Today, Curacao has a population of over 150,000. Find out more about this Caribbean island before you travel to Curacao. 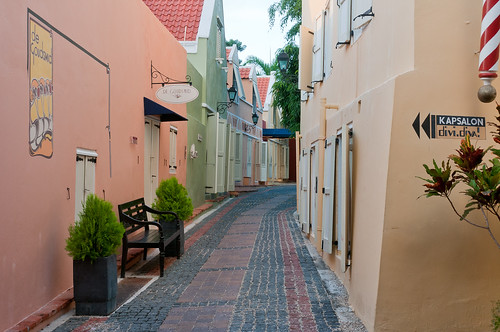 Curacao is part of the ABC Islands in the Caribbean (the other two are Aruba and Bonaire). It is geographically considered to be a part of the South American continent as the island lies on the shelf of the mainland of South America. The tropical savannah climate of Curacao provides a bounty of flora and a wide selection of fauna species. The dry season in Curacao starts from January and ends in September, while the rest of the year constitutes the wet season. The annual average temperature is at 25.8 degree Celsius.

The open economy of Curacao has contributed to its fast progress and development. Its major industries include tourism, refining petroleum, storage oil, shipping services, financial services and international trade.

Official Language: Dutch and English are the official languages in Curacao.

Wi-Fi Availability: There is free Wi-Fi in the airport. Meanwhile, you can find Wi-Fi hotspots in tourist frequented areas or major towns or cities in Curacao. 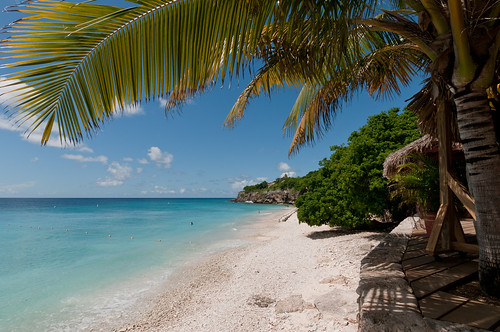 Airport/s: The Curacao International Airport is the main hub for international flights that travel to Curacao.

Visa Required: Several nationalities do not need a visa in order to travel to Curacao. There are also several countries under the Caribbean visa waiver program, which includes Bolivia, China, Colombia, Cuba, Dominican Republic, Guyana, Haiti, India, Jamaica and Peru.

Driving: In Curacao, people drive on the right side of the road.

Crime: There are no major crimes in Curacao; petty crimes like theft exist though. The US department of state rates the crime level in Curacao as medium. All tourists are advised to take safety precautions especially when walking the streets alone at night.

Electrical Adapters: The electrical voltage used in Curacao is 110-130 volts at 50 Hertz.

Trivia: Curacao is referred to as the “blue edge” due to a steep drop-off on the sea floor within just 200 feet from the shore. 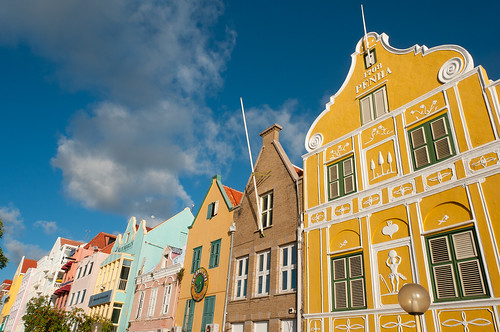 Playa Cas Abou: This white sand beach features crystal clear waters with many palm trees along the shore. This is what you would imagine as the tropical paradise in the Caribbean.

Klein Curacao: This is an uninhabited island located on the southeastern part of the Curacao mainland. This is also a paradise island in Curacao.

Seaquarium Beach: Located on the southern part of Willemstad, this beautiful beach is open to the public that features beautiful, white and powdery sand.

Curacao Synagogue: This is the oldest surviving synagogue in all of America. It is one of the major tourist attractions in Curacao that features a prominent group of visitors including the Queen Beatrix of Netherlands.

If you want to sample local flavors of Curacao, you will find that there are plenty to choose from. The cuisine choices reflect the diversity of the island. In the capital city of Willemstad alone, you will find several options for restaurants serving up a variety of cuisine. Aside from local restaurants, you will find international fares serving up American, Chinese, Thai, Indonesian, Latin American, French and Italian restaurants. These restaurants are also available at varying price range from as little as $15 USD to $30 per meal.

The local cuisine of Curacao combines the features of Indonesian and Dutch cuisine. Ayaka is one of their most notable dishes, which is meat tamale that is wrapped with banana leaves. A stewed goat dish called Kabritu is another local favorite. The locals also love pickled pig feet and ears, which is known as sult.