The island of St. Eustatius is very small with a quiet and laid back vibe. This is not your ideal destination if you want to go shopping or enjoying a vibrant nightlife on the beach. Instead, the island has an old town charm that is suitable for an idyllic lifestyle. There are lots of swimming opportunities in St. Eustatius with lots of beautiful bays and beaches. However, not all beaches are suited for swimming as some beaches, especially those along the Atlantic Coast brings huge waves and currents.

It is easy to get around the island mainly due to its small size. You can bike or walk around the island, or hire a taxi cab (however it is recommended that you book your taxi in advance). English is also widely spoken so it is easy to ask around for directions if you want to explore the island.

Official Language: Dutch is the official language in Sint Eustatius but English is also widely spoken in the island.

Wi-Fi Availability: Most, if not all, hotels in Sint Eustatius offer free Wi-Fi connection to their clients. Make sure to ask for your receptionist about internet if you wish to connect while on the island.

Visa Required: Citizens from the US, Australia, Canada, UK and EU countries can travel to Sint Eustatius with a valid passport and no need for a visa. A return ticket might be required. For other countries, you can check in with the immigration department about your visa requirements. 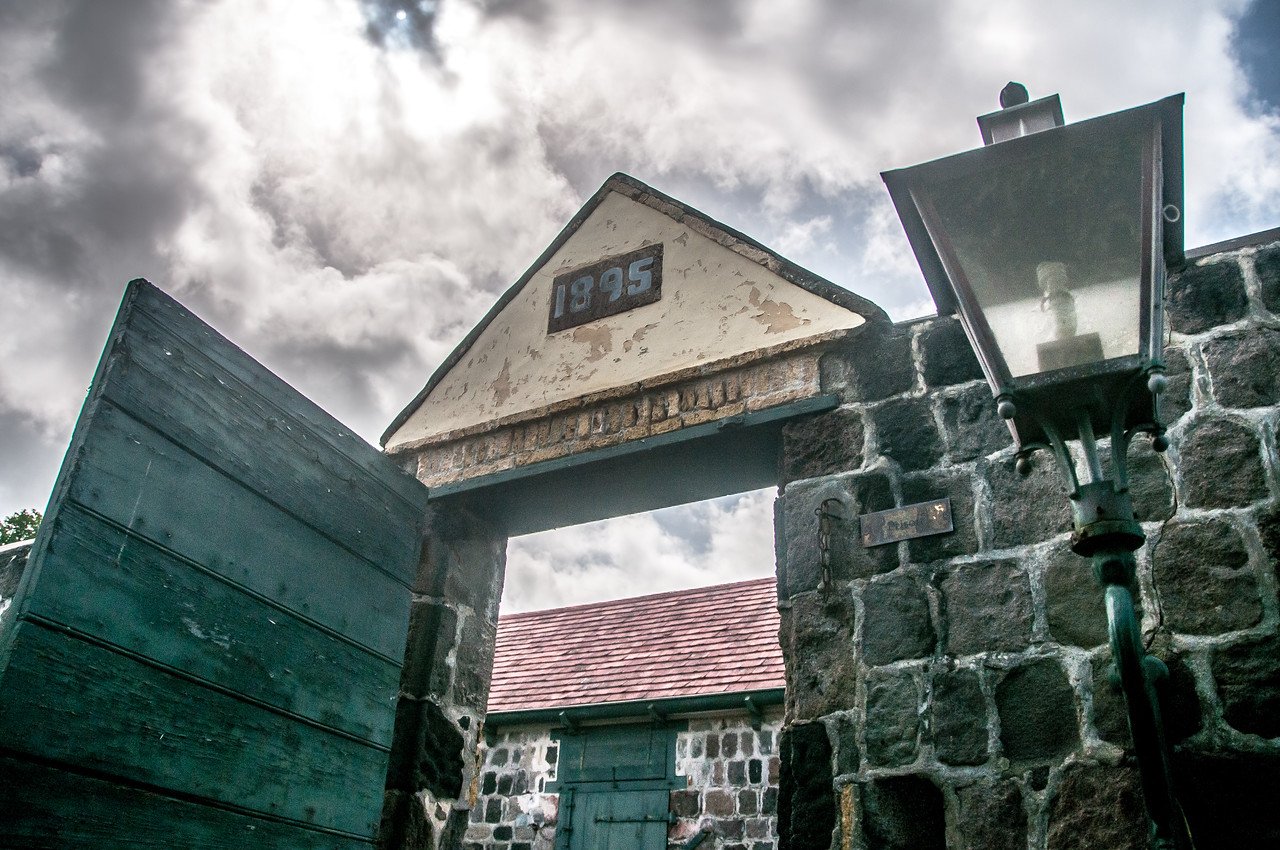 Driving: In St. Eustatius, you must drive on the right side of the road.

International Driver’s License Accepted? You can use your valid foreign driver’s license to drive in St. Eustatius.

Crime: Aside from having a laid back and quiet lifestyle in Sint Eustatius, there is also a very low crime rate in this island.

Trivia: DID YOU KNOW that there are numerous underwater volcanic canyons and fissures in Sint Eustatius? These were formed after an ancient eruption of Quill, which is also the highest peak in Sint Eustatius.

Although the island of St. Eustatius is quite small, you will be surprised with the bountiful options available for food and drink connoisseurs. Creole cuisine is among the most popular options in St. Eustatius. However, you can also find lots of restaurants offering Cantonese dishes, and other cuisines like French and American cuisine. There are also restaurants that you can go to to sample local specialties.

And speaking of local specialties, the most popular dishes include grilled spicy fish and pickled conch shell meat. It is also recommended to try out lobster dishes while on the island as they are one of the best in the Caribbean region. 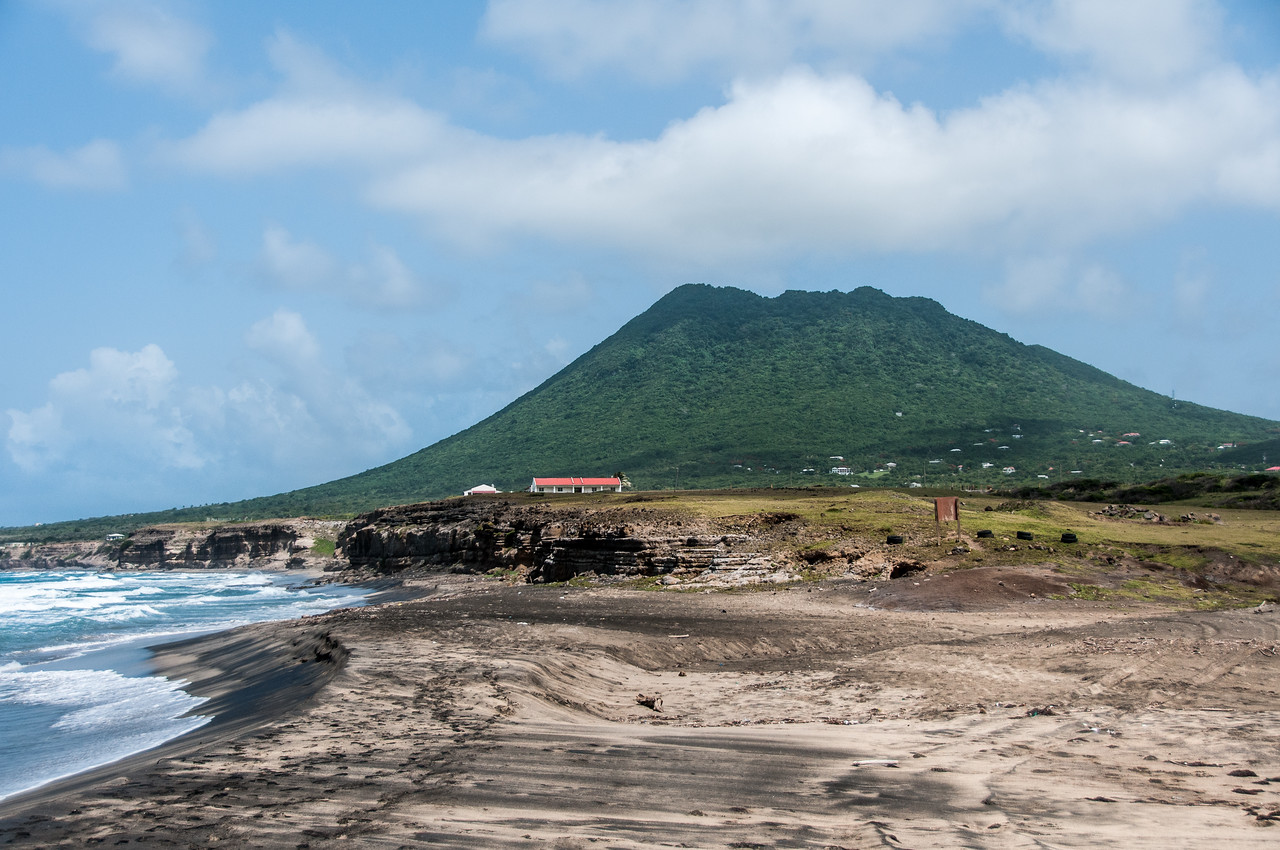 The Quill – This dormant volcano is the highest peak in St. Eustatius. It was also established as a national park in 1998, which is the first in the Netherlands Antilles region to be considered an ecological protected area. The unique biodiversity around the volcano is what makes it a unique ecological feature. On top of that, a lot of tourists flock here to hike or enjoy some birding opportunities.

Oranjestad – This is the capital and largest city of St. Eustatius. However, it is also a popular attraction in the island for its historic charm. This is also a harbor town that is home to about 1,000 residents. The town served as trade base during the 18th and 19th centuries. You will find plenty of beautifully restored historic buildings and sites including the Fort Oranje.

Synagogue Ruins – Speaking of historic sites, this is another must-visit site when you travel to Sint Eustatius. This is where you can explore old and decaying buildings that showcase the Jewish history. If you want to take it to the next level, you can explore the Jewish cemetery with tombs dating back to the 1700s.

Miriam C Schmidt Botanical Gardens – This is another national park in Sint Eustatius that was enacted in 1998. In this botanical garden, you will find several native flora species and view some stunning sculptures made by local artists. You can also get a stunning view of the nearby St. Kitts island from the garden.