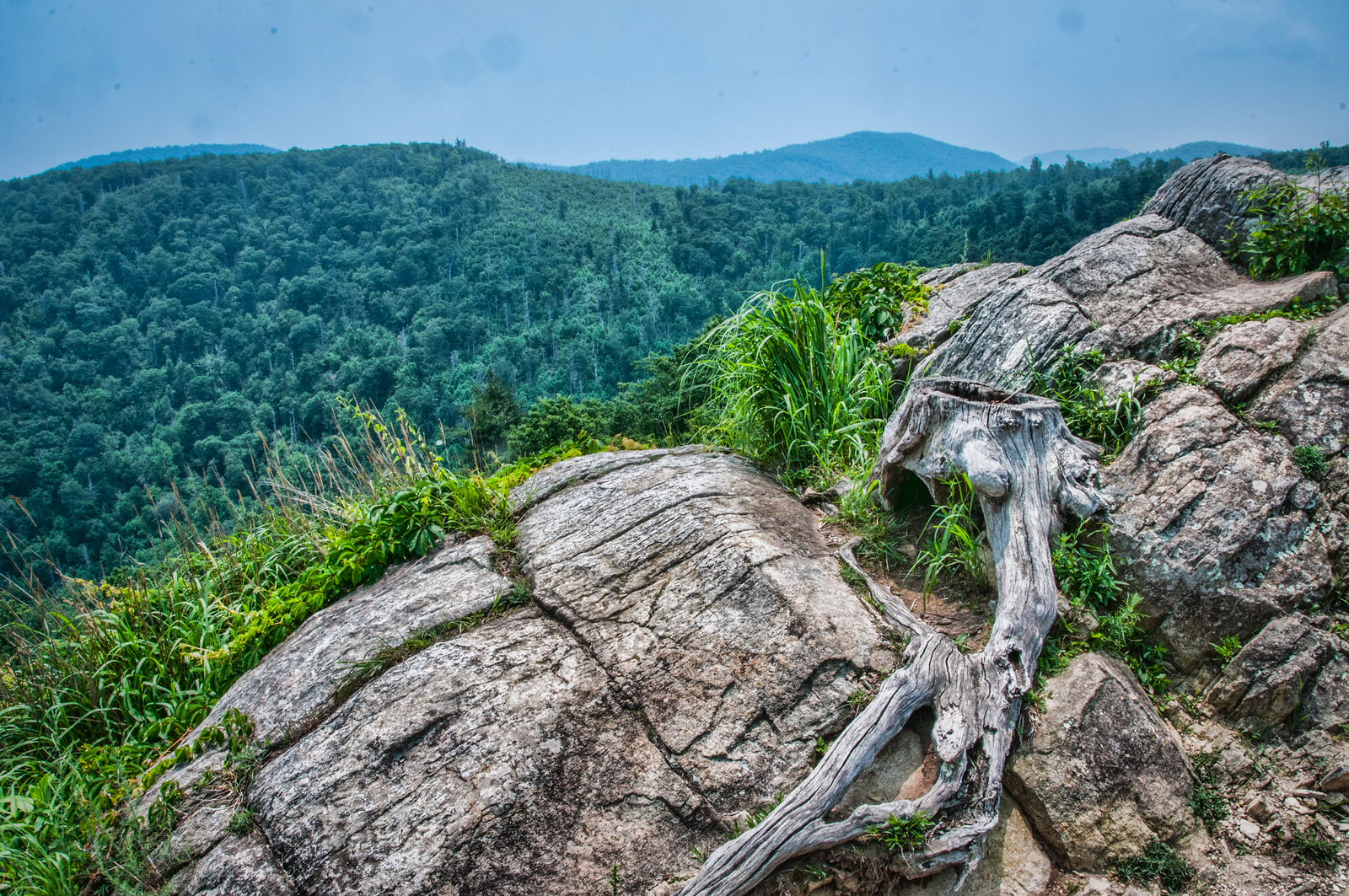 The story behind Shenandoah National Park is an interesting one. In 1930’s, all of the great national parks in the US were out west, yet most of the population in the US was in the east. The park was created by taking the land of over 1,000 people by eminent domain, as almost all the land east of the Mississippi River was held privately. The fact that the park was only 70 miles from Washington DC didn’t hurt either.

The park includes several lodges including the Skyland Resort, around which the park was originally built.

Located less than 2 hours from Washington, Baltimore, and Richmond, it is one of the more accessible national parks in the United States.

Things to Do in Shenandoah National Park

Shenandoah National Park in Virginia offers plenty of recreational opportunities for tourists. Here are some of them:

Hike: Hiking is a popular activity in the park as there are more than 500 miles of trail to explore. In fact, there are 101 miles of the Appalachian trail that is encompassed within the park. There are different levels of hiking trails so make sure you choose a trail according to the difficulty level and your expertise. Don’t forget to wear appropriate clothing as the temperature in the mountains can range from 10-20 degrees cooler as compared to the valley.

Biking: The Skyline Drive is a favorite spot among biking enthusiasts in the park. Aside from this, there are also plenty of paved areas to bring your bike to. You are not allowed to take your bike on trails and grassy areas, though. All bikers are encouraged to use a white light or reflector when biking through a tunnel or during the period of low visibility.

Backcountry Camping: There are over 196,000 acres of wilderness that is encompassed within the park. Hence, backcountry camping is an ideal recreational activity in Shenandoah National Park.

Bird Watching: With more than 190 species of birds that live amongst the wilderness of the park, take advantage of the opportunity to see them first-hand with bird watching opportunities.