Cuyahoga Valley is very different from most national parks. Unlike Hot Springs, it at least can be considered a park. While not an urban park per se, it is the most accessible of all the national parks in the US. Cuyahoga is far from being a wilderness area. Unlike most national parks, there are farms, houses and two interstates which run through it. The parks have more significance as a historical park than as a natural park.

If I had to rate the parks I’ve visited on a ten point scale on how difficult they are to visit, Cuyahoga would rate a 1. It is an easy drive from Cleveland and Akron with major highways running through the park. 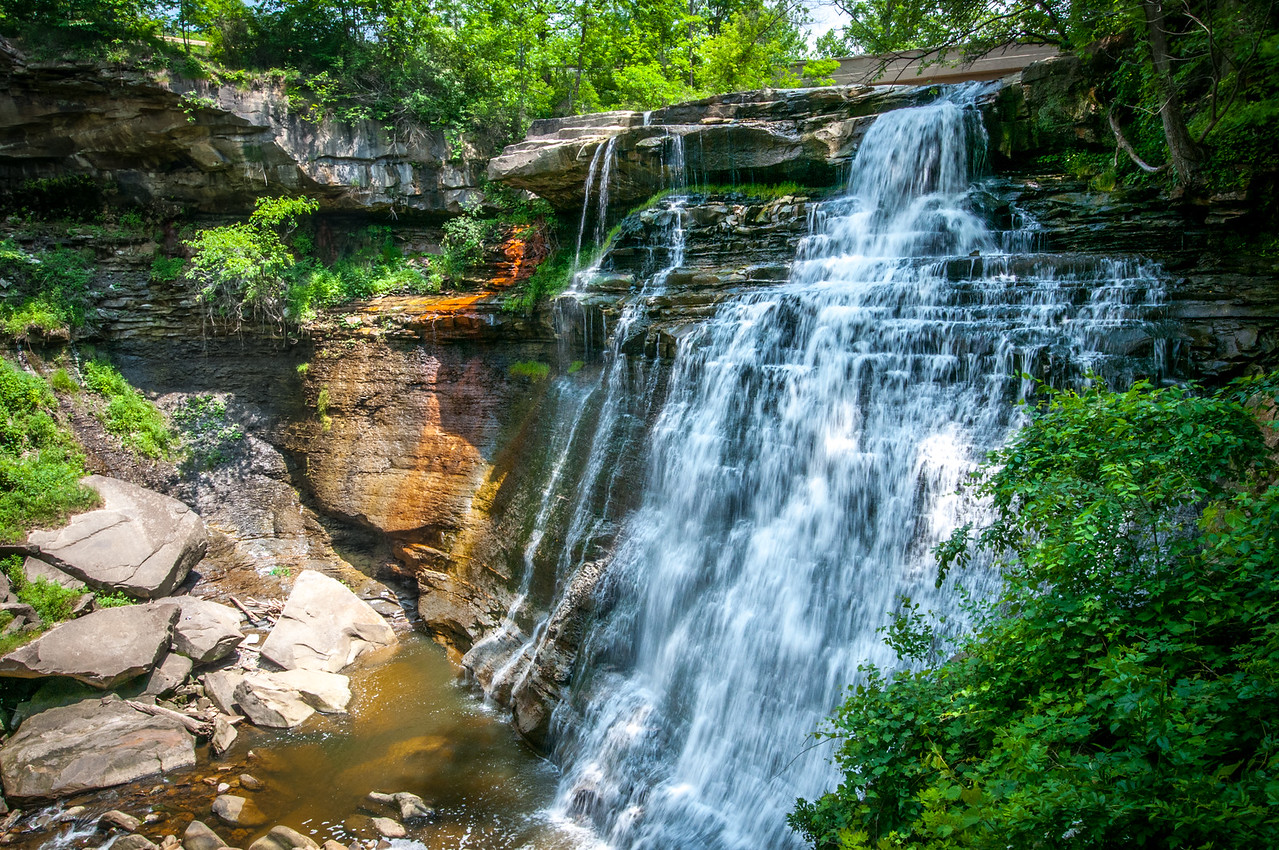 Exploring the park is pretty easy as it extends along the Cuyahoga River and there is a road which runs the length of the park.

Shown in the first photo above is the Everett Covered Bridge.

There are numerous attractions in this national park, but hiking or bicycling are among the top activities for tourists. Thus, it is a good idea to explore one of the many trails in Cuyahoga Valley National Park during your visit.

The Ohio and Erie Canal Towpath Trail is a multi-purpose trail that was developed by the National Park Service within the park. It is considered a major trail in this park that runs the length of 21 miles. The trail basically runs parallel with the Cuyahoga River in Ohio. There are several restrooms along the trail for the convenience of the tourists who dare to explore it. Meanwhile, there are plenty of options to find food and drinks such as the Boston Store in the Peninsula and on the Rockside Road. 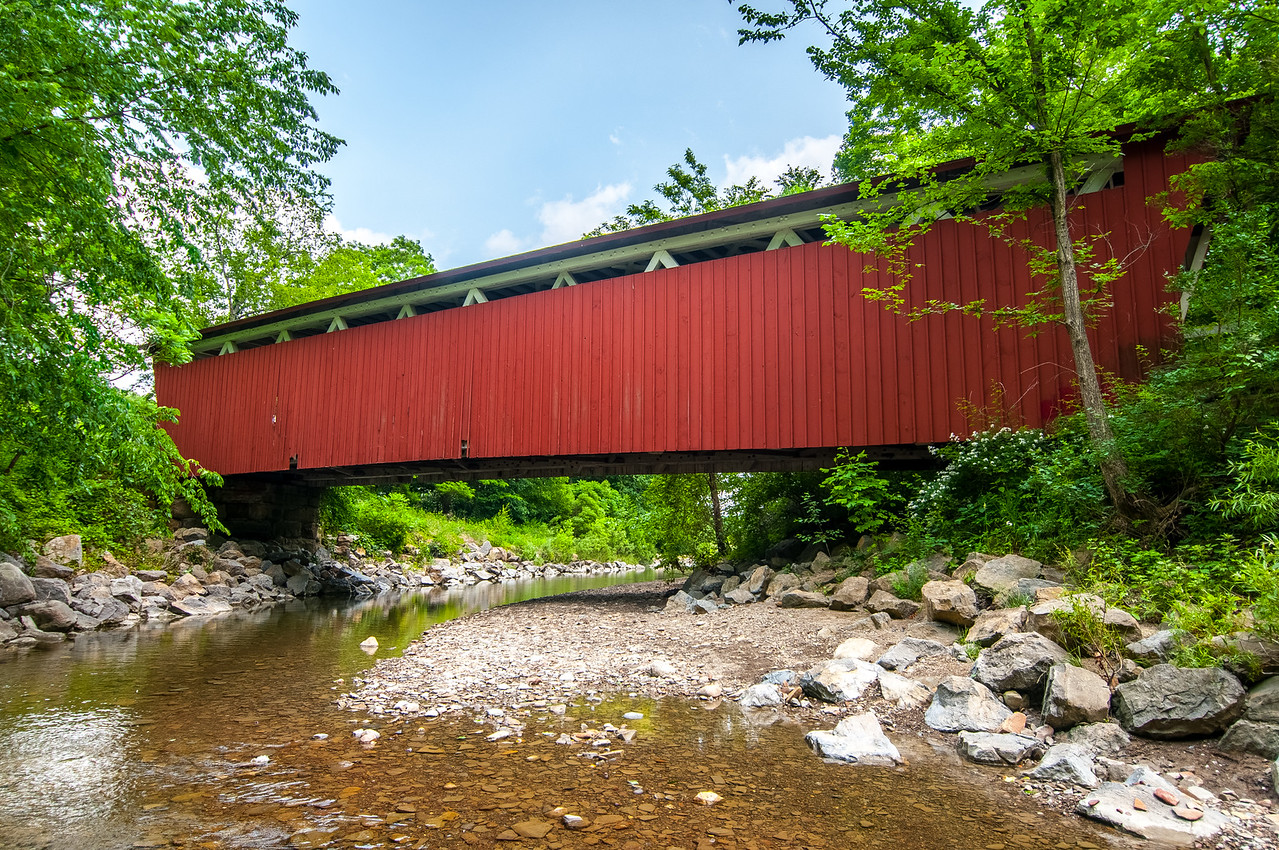 The Stanford House is another notable attraction in the park. It is a historic farmhouse that was built in the 19th century. It was owned by George Stanford who was among the first settlers in the Western Reserve.

The wildlife features of Cuyahoga Valley National Park are among the main reasons tourists flock here. In terms of wildlife, there are a number of species that have formed a natural habitat in the park such as muskrats, red foxes, beavers, raccoons, river otters, white-tailed deer, gray foxes, great blue herons, and moles.