I don’t think it is an overstatement to say that Mount Rainier is the crown jewel of the Pacific Northwest. Visible from Seattle on a clear day, it dominates the surrounding region. In fact, it is so large that it can also be seen from Portland and from the top of the mountains surrounding Vancouver. In terms of “Topographic prominence”, the distance from the summit to the lowest point surrounding it, it is actually the largest mountain in the continental United States.

Mount Rainier is actually a volcano, part of the same system which created Mount St. Helens. There has been no recorded eruptions since the early 19th century, but the volcano is still considered active. In terms of the potential damage it could do and its proximity to several major cities, it is considered to be one of the most dangerous volcanoes in the world. Even though it is ‘only’ 14,000 feet high (4,300m), it is still a very dangerous mountain to climb and it has taken the lives of several climbers in recent years.

While we wait for the volcano to destroy Seattle, it is a wonderful place to visit. It is very easy to access from both Seattle and Portland with exits off Interstate 5.

What to Do in Mount Rainier National Park 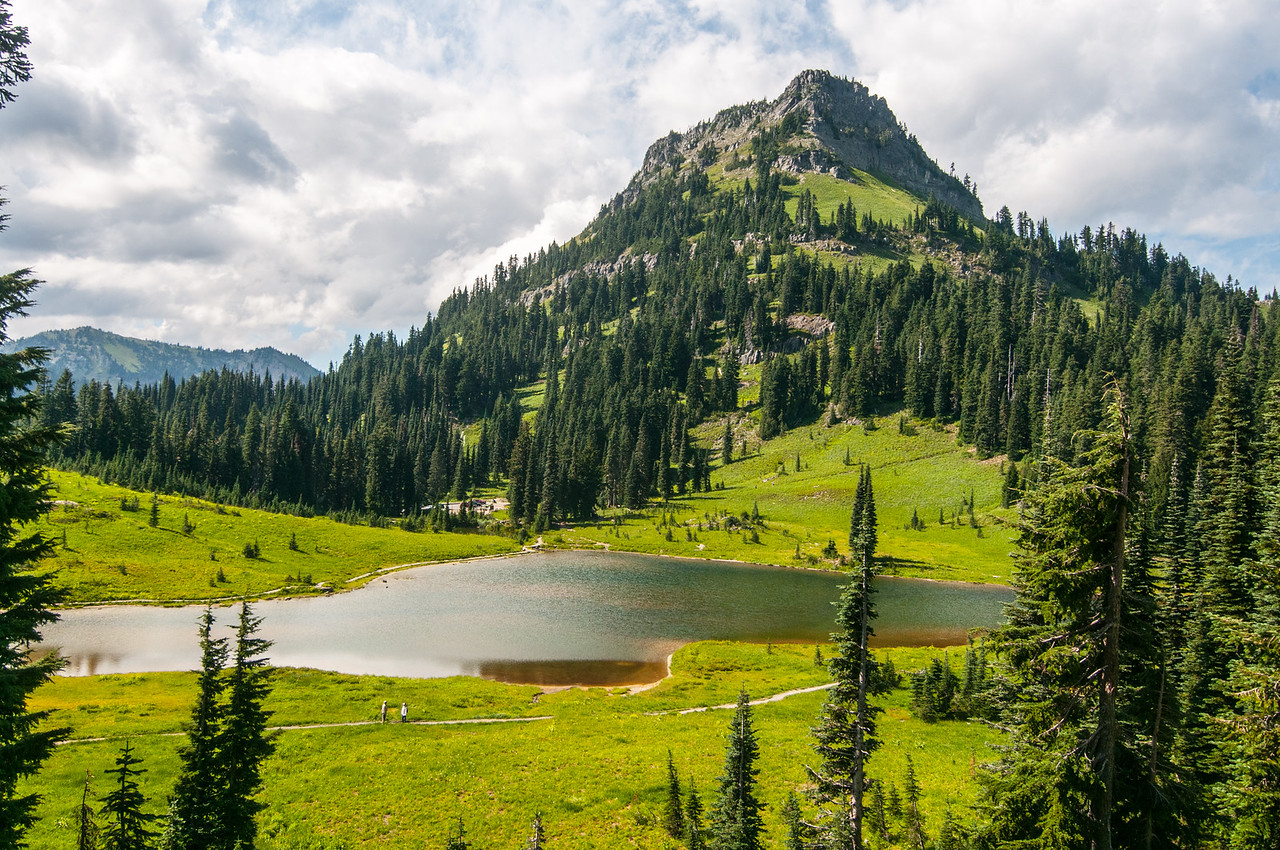 This national park consists of five developed areas, each of which are worthy of a visit. These areas are as follows:

Paradise: The wildflower meadows and gorgeous views make it one of the tourists’ favorites in Mount Rainier National Park. It is also a popular area for visitors during winter for its recreational opportunities such as cross-country skiing, tubing, and snowshoeing.

Ohanapecosh: This area is located in the southeast section of Mount Rainier National Park. It is historically known as the Indian habitation site. This area is filled with various tree species such as western hemlocks, western red cedars, and Douglas firs.

Sunrise: This is the highest point in Mount Rainier National Park with an elevation of 6,400 feet. Hence, you can only reach this area via vehicle. When you go to Sunrise Point, you will enjoy 360-degree views of Mount Rainier, meadows, and other features of the park.

Carbon/Mowich: This area is best known for two major features: Carbon River and Mowich Lake. The Carbon River is noted for its coal deposits while Mowich Lake is set on a glacial basin. 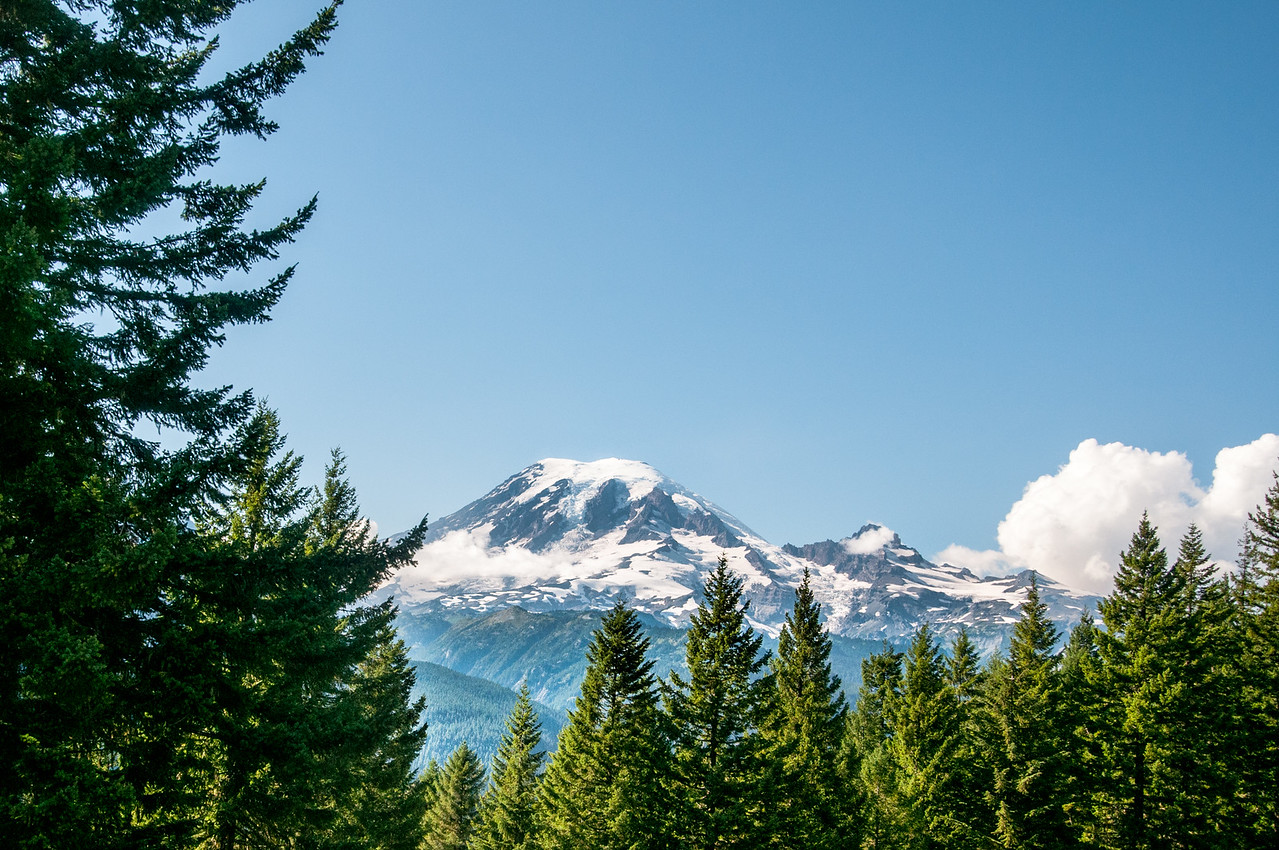 Mount Rainier National Park can be an extremely dangerous environment. Plan out your visit with these safety tips: