I won’t beat around the bush. North Cascades is probably the least deserving site I’ve visited in the US to have a national park designation.

The primary feature of the park is a dam. Almost everywhere you go in the park you find high voltage electrical lines. It really should be designated as a National Recreation Area, and given that there are two such areas adjacent to the park, Ross Lake and Lake Chelan, I don’t think my assessment is too far from the mark. (In fact, the Ross Lake National Recreation Area splits the park in two!) The three areas are gerrymandered in such a way that you have to wonder why it was split into 3 units and why they bothered to designate parts of it a national park.

There are many mountainous areas in the United States. It is hard to see what sets this particular patch of mountains apart from others, especially considering the amount of development inside the park. 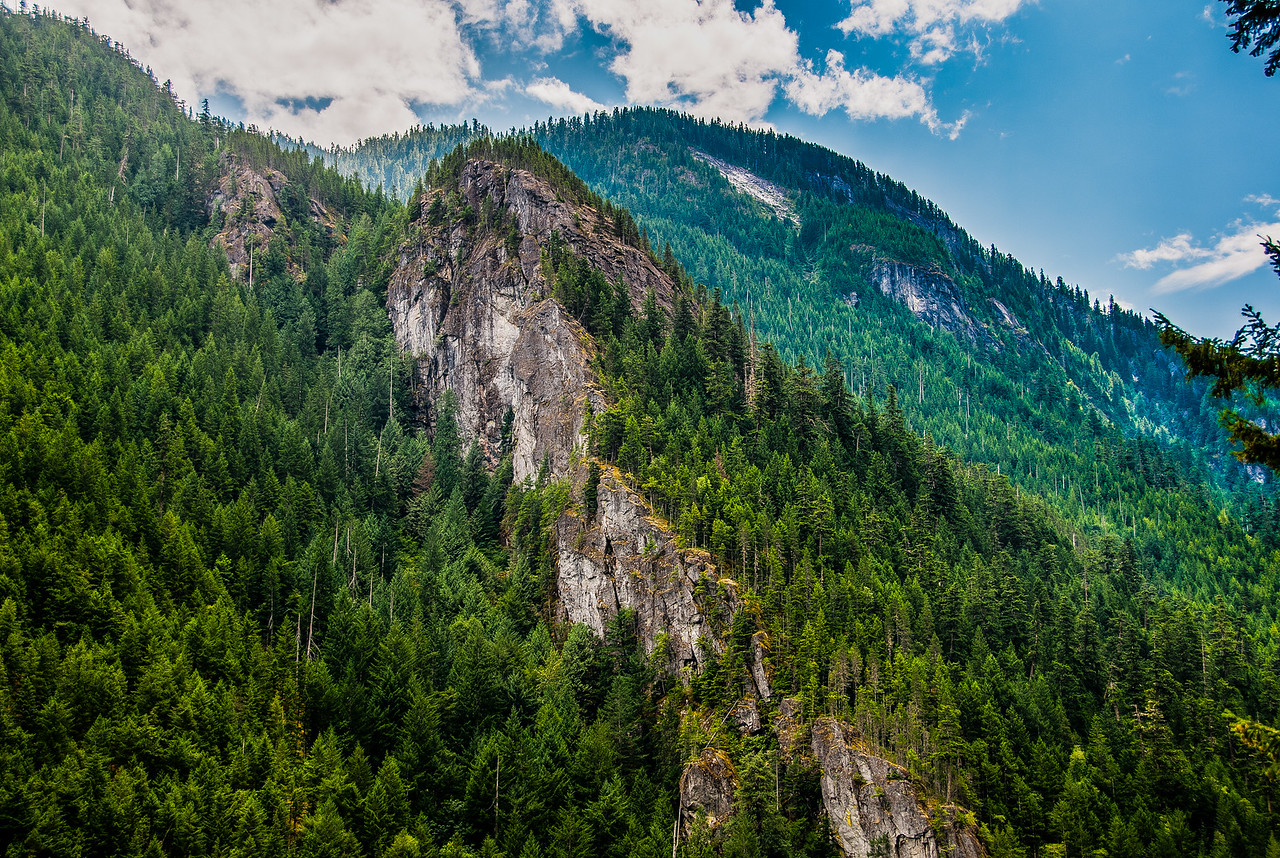 It is a pleasant enough place to visit, I just don’t think it is on a par with other sites to wear the national park label.

North Cascades is easy to reach from Seattle, Bellingham or Vancouver. It is approximately a 60-90 drive from Seattle with clear signage from the interstate.

If you are going to visit the North Cascades National Park, these are some of the attractions that you include in your itinerary:

Ross Lake National Recreation Area: This area is located along Route 20 and is near the entrance to the park. This recreational area is centered on Ross Lake, which measures 12,000-acre in size. It is one of the major recreation destinations within the North Cascades National Park. It attracts visitors who are interested in hunting, fishing, kayaking, canoeing, hiking, and climbing. 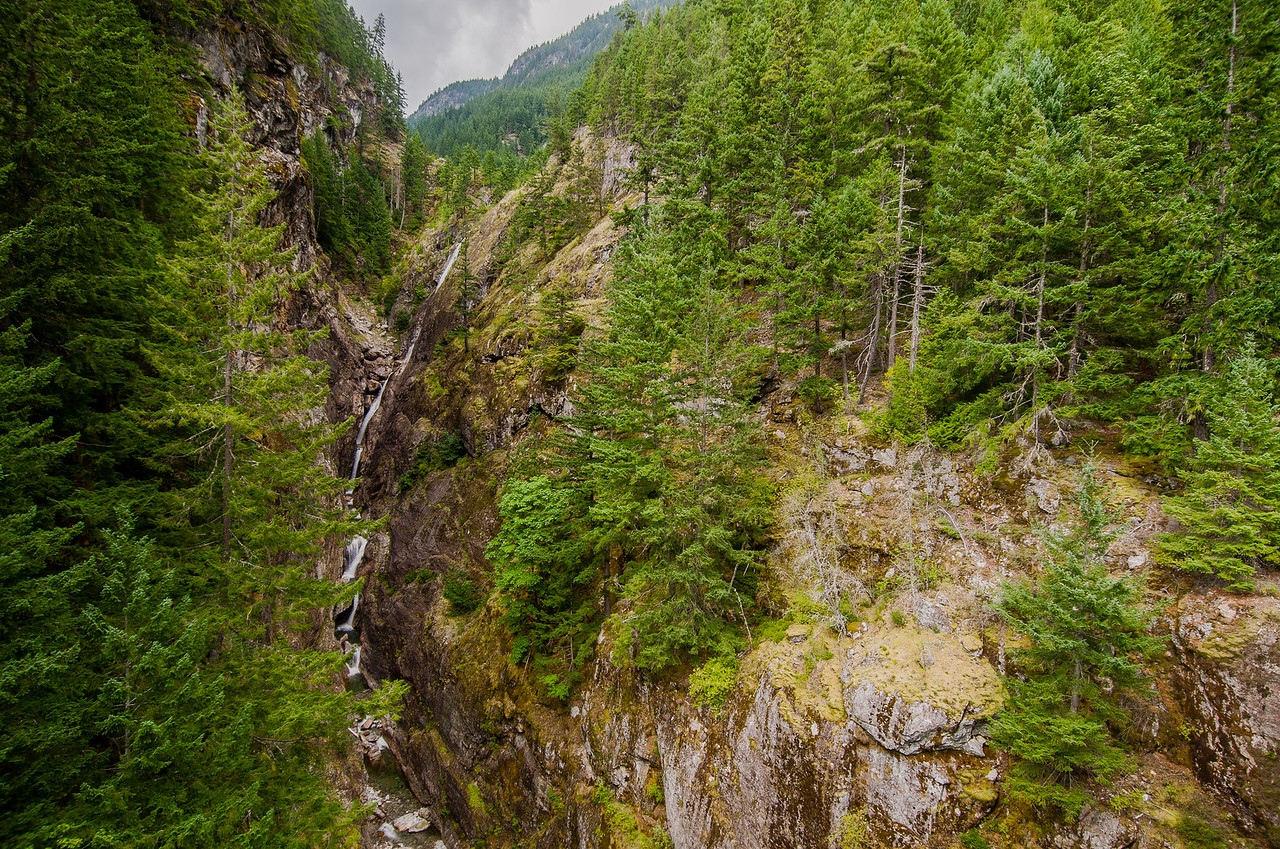 Stephen Mather Wilderness: This wilderness area is another major tourist attraction inside the North Cascades National Park. It was named after Stephen Mather, who was the first director of the US National Park Service. It is known for being the habitat of wildlife species and a venue for many recreational activities including wildlife watching, camping, hunting, and backpacking.

Lake Chelan National Recreation Area: This area is hard to reach as it cannot be accessed via road; instead, visitors who want to explore the site must travel via ferry. It encompasses nearly 62,000 acres of land area. It is home to Lake Chelan, which is among the deepest lake in the country with a depth of 1,500 feet. It is popular among tourists for fishing, boating, and lakeshore camping.