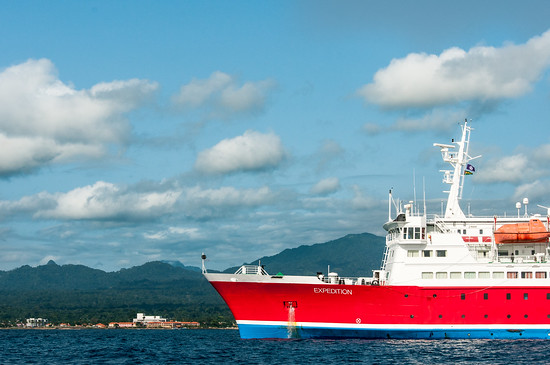 As the cruise is winding down, I thought it was worth it to take a moment to talk about the passengers on the ship.

Prior to boarding the ship in Cape Town, I suspected that the other passengers would be well traveled people. West Africa isn’t the sort of trip a first time traveler takes.

My suspicions were right.

The ship was a collection of people who spent a lifetime traveling the world. The passengers did skew older (after all, not many people have a full month to devote to a trip) and I was one of the younger passengers on the ship.

Here is a short description of how well traveled the people on the ship were: