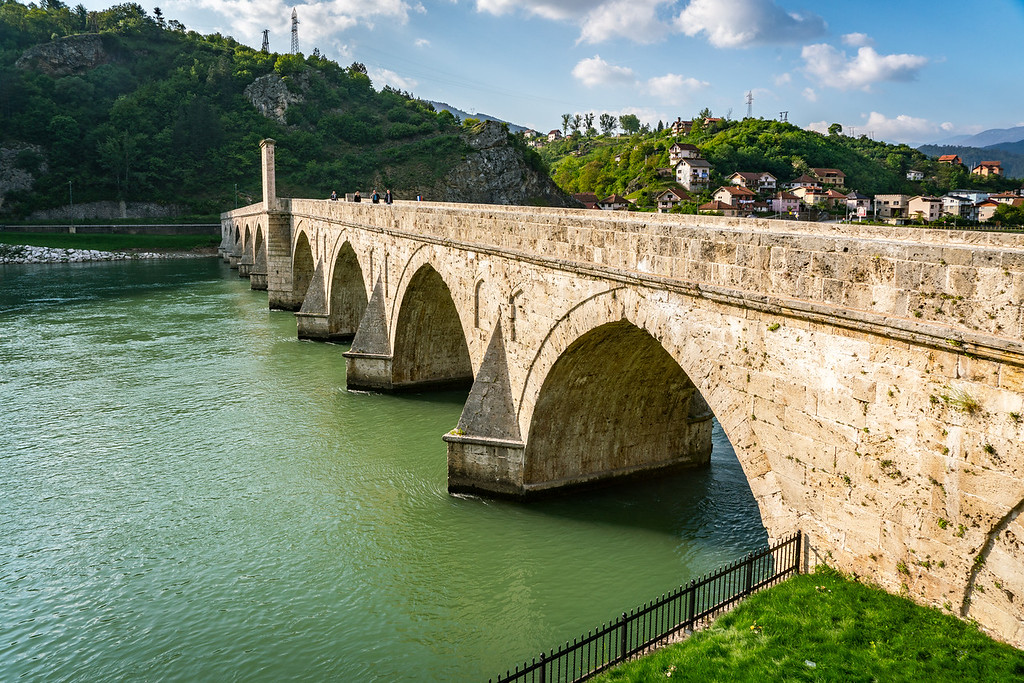 In a few days, I’m going to be flying to the Balkans, where the Adventure Next conference will be taking place in Ohrid, Macedonia. In addition to attending the conference, I’ll be renting a car and visiting some of the nearby countries, many of which I haven’t been to before. Safety is a big concern for a lot of travelers visiting the Balkans, so read on for what you should know about safely traveling through the Balkans region.

Where Am I Heading?

I’ve been to some of the countries in the Balkans, but not all of them. It is one of the few places in Europe which I haven’t explored in depth. My goal is to visit some UNESCO World Heritage Sites in Albania, Bosnia and Herzegovina, Serbia, and Kosovo, in addition to Macedonia. The driving distances aren’t that large in the region, but the mountains and condition of the roads in some places might make driving a bit slower than it might otherwise take.

My previous experience in the region consisted of driving along the Dalmatian coast of Croatia and then doing some day trips out of Dubrovnik to Mostar, Bosnia, and Kotor, Montenegro. So, there is still a lot for me to see and explore.

Is it Safe to Visit the Balkans Region?

Many people have a negative perception of the region because of the war in the 1990s. Since the end of the war, there hasn’t really been anything to replace that image in people’s minds, so that’s still the dominant perception. Everyone I know who has been to the Balkans recently has reported that it was safe and there is little to worry about in terms of crime or violence.

To give you an idea of how safe it is here is where the countries I will be visiting rank globally in terms of homicides per capita:

To put this in perspective, the United States ranks 99th at 4.20 per 100,000. So with the exception of Albania (which is still safer than the US), all of the countries have murder rates approximately half to a third of the U.S.

Even So, Why You Need Travel Insurance

Nonetheless, I still have my travel insurance policy. I always do. Because I travel so frequently, I buy annual policies so I never have to worry about purchasing it before my trip—I know I have it for every trip I take for the entire year. I recommend World Nomads for travelers looking for the perfect combination of affordability and coverage.

Other than basic things like lost luggage and delayed flights, the biggest safety concern I have in this region is the same one I have in most countries: traffic accidents. Traffic accidents are the number one cause of death and injury amongst travelers in almost every country.

One way to stay safe is also being armed with the right information, so I’ll be using a Western Balkans Guidebook to navigate the smaller towns and attractions. (If you’re just traveling through one country though, I recommend you use the Bradt guide as that guidebook series is hands-down the best for offbeat destinations).

The travel photography opportunities should be great. I’ve seen great images from other photographers who have visited the region, and the photos I’ve taken from my previous, brief visits have always performed well.