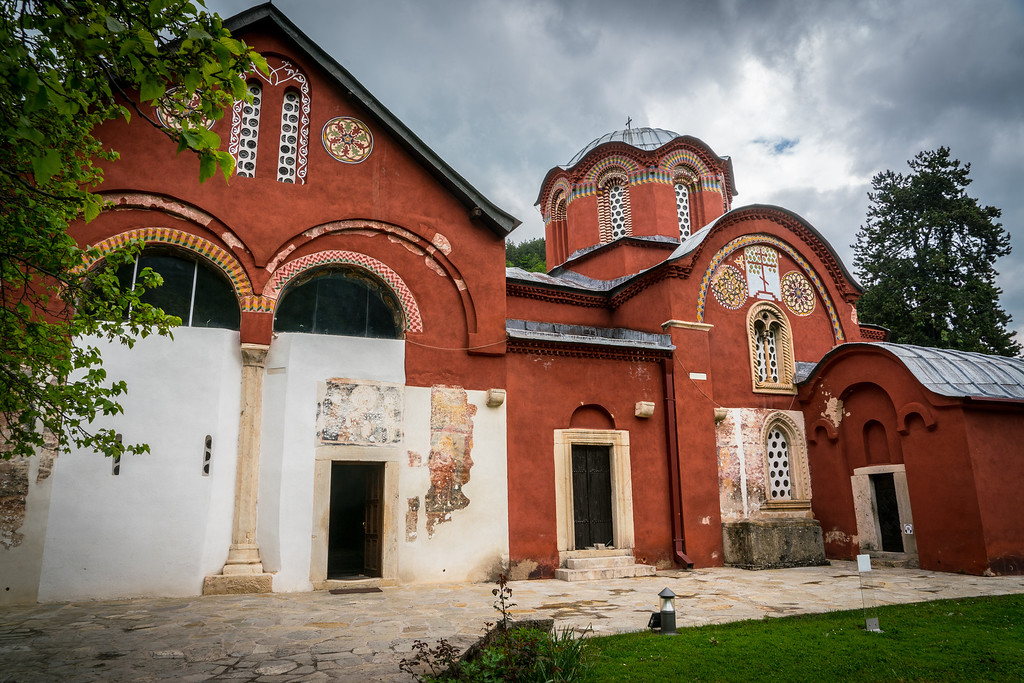 There are 5 UNESCO World Heritage Sites in Serbia and Kosovo. Many of these sites were destroyed during the war in Kosovo. For those that remained and had been preserved, they are considered important in terms of their representation of history.

There are four edifices included in this property that was listed as one of the UNESCO World Heritage Sites in Kosovo and Serbia. These edifices reflect the culture of the Byzantine-Romanesque ecclesiastical and its distinctive style of wall painting. This style developed during the 13th and 17th centuries. One of the most important monuments in the property is the 14th century Decani Monastery that was built for by Serbian king Stefan Decanski. This monastery also serves as his mausoleum. Another important monument included in the property is the Patriarchate of Pec Monastery, which are four domed churches with a series of wall paintings. Other important buildings and their corresponding wall frescoes and paintings that were recognized in this particular inscription are the Holy Virgin of Ljevisa church and Church of the Holy Apostles.

Palace of Galerius and Gamzigrad-Romuliana (2007)

This Late Roman fortified palace is part of a massive memorial complex located in East of Serbia. The building of this palace in the 3rd century was commissioned for by Emperor Caius Valerius Galerius Maximianus. Aside from the palace, this massive complex also consists of a fort, basilicas, temples, hot baths, and tetrapylon. The fact that these buildings were created for memorial and ceremonial functions make it truly unique.

This is a cultural heritage site named as one of the UNESCO World Heritage Sites in Serbia. This medieval fortress is part of the unprotected ruins in the city of Old Ras. There is also a group of medieval monuments in the area consisting of old marketplaces, monasteries, churches and fortresses. Stari Ras, together with the Monastery of Sopocani, combine to form a site that is known for its monument of culture and exceptional historical importance.

This serial property is shared with several other countries including Bosnia and Herzegovina, Montenegro, and Croatia. There are 28 sites included in this property in total. This site is composed of medieval tombstones (known as stecci) and cemeteries spread throughout the countries mentioned above. These were built from the 12th to 16th centuries, which reflect the common custom in the Middle Ages. The tombs are also carved out using limestone materials.

Founded in the late 12th century, Studenica Monastery is the richest and largest Orthodox monastery in Serbia. It was founded by Stevan Nemanja. There are two main features of this property: the Church of the Virgin and the Church of the King. Both of these churches feature a distinct architectural style with its use of white marble. Both churches are also filled with Byzantine painting that were created from 13th to 14th century.