There are 7 UNESCO World Heritage Sites in Ukraine. Six of these sites are cultural and there is only one natural site.

Ancient City of Tauric Chersonese and its Chora (2013)

This site features the remains of a city that was established in the 5th century BC. There are 6 component sites included in this listing, which includes both agricultural lands and urban sites. There are also vineyards in the region that thrived until the 15th century. The remains of the settlements that date back to the Stone and Bronze Age, the Christian monuments, and Roman medieval towers and fortifications are all well-preserved features of this ancient city that are mostly intact until today.

The site included in this listing of UNESCO World Heritage Sites in Ukraine is composed of two major complexes: Saint Sophia Cathedral and Kiev-Pechersk Lavra. The Saint-Sophia Cathedral in Kiev was designed to rival Turkey’s Hagia Sophia. This served as the main feature of the new Christian capital in Kiev since it was established in the 11th century. Meanwhile, Kiev-Pechersk Lavra is a monastic building located on a plateau with an overlooking view of the Dnieper River. It was founded in the 11th century by St. Anthony and St. Theodosy. It served as an important center for education, art and medicine in the region.

Founded in the Middle Ages, this city is home to many historical monuments. Hence, the historic center was named as one of the UNESCO World Heritage Sites in Ukraine. The city also served as the administrative, commercial and religious center during that time. It stayed that way for several centuries. Majority of the city’s medieval urban topography has been preserved to a point that it looks exactly like it did during the medieval times. Among the most prominent features in the historic center are fine Baroque buildings.

Residence of Bukovinian and Dalmatian Metropolitans (2011)

Located in Chernivtsi in Ukraine, this royal residence was built in the 19th century. It was a creation of Czech architect Josef Hlavka. This building was named as one of the World Heritage Sites by UNESCO in 2011 for its cultural importance. Aside from being a former seminary and monastery, the architectural feature of the residence also reflect the cultural identity of the 19th century Orthodox Church.

This particular listing in the UNESCO World Heritage Sites in Ukraine is shared with several other countries. This is a chain of survey triangulations that start from the Black Sea in Norway and passes through 10 countries. The various points in along this site are marked by small posts. The aim of this survey was to determine the exact shape, size and figure of the earth.

Wooden Tserkvas of the Carpathian Region in Poland and Ukraine (2013)

This is the second site listed as a World Heritage Site in Ukraine that is shared with another country: Poland. This property features 16 wooden tserkvas or churches located in Poland and Ukraine, which were built from the 16th to the 19th centuries. These wooden churches reflect the building tradition of that time that is rooted with the ecclesiastic design observed by the Orthodox church that is linked with the local tradition of the community where it was built in. 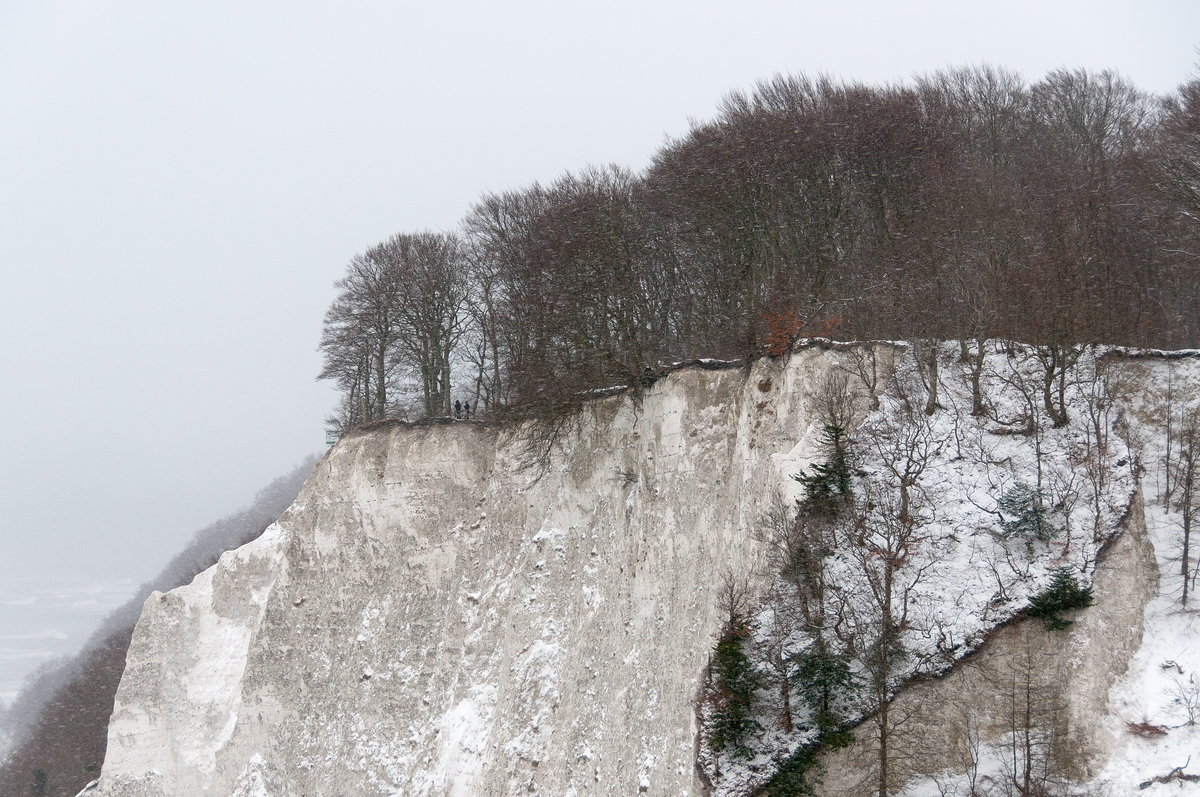 The final property on the list is also shared with not just one but several countries: Germany and Slovakia. This composite nature site is notable for consisting two national parks, habitat controlled areas and a biosphere reserve. It was recognized by UNESCO for its impressive showcase of post-glacial biological and ecological evolution, particularly in the spread of the beech forests in the regions included in this site listing.