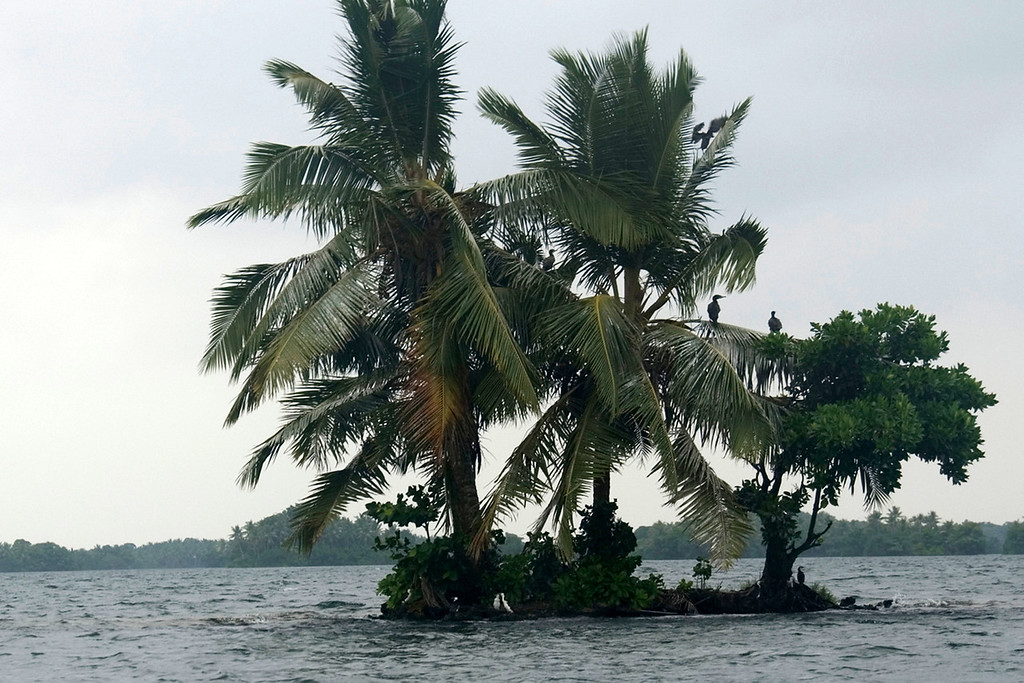 The inclusion of East Rennell into the list of UNESCO World Heritage Sites in Solomon Islands was due to the fact that this is where you will find the world’s largest raised coral atoll. The area surrounding the coral atoll and the island of East Rennell is also home to many endemic species. Hence, the listing as one of the World Heritage Sites aims to preserve this habitat for these species by discouraging logging activities in the area.