There are seven UNESCO World Heritage Sites in Romania. Of the seven, six are cultural sites. Only one site is listed under the Natural category – Danube Delta.

This particular listing on the UNESCO World Heritage Sites in Romania features 8 churches in total. These churches are located in Arbore, Humor, Moldovita, Patrauti, Probota, Suceava, Voronet, and Sucevita. These churches were built from the 15th to 16th centuries. Their external walls are covered in well-preserved frescoes that feature religious themes and considered important examples of Byzantine art in Romania.

Dacian Fortress of the Orastie Mountains (1999)

This particular site made it to the list of UNESCO World Heritage Sites in Romania as the architecture features a blend of religious and military styles. Some of these fortresses were built from the 1st century BC and AD. There are a total of six fortresses included in this property.

This is the only natural site recognized into the list of UNESCO World Heritage Sites in Romania. The river of Danube is connected and flows through the Black Sea. It is considered as the largest and best preserved deltas in Europe. There are also several species of freshwater fish (45) and birds (300) that inhabit the marshes and lakes within and around the Danube Delta.

The town of Sighisoara was founded by the Saxons of Transylvania – a group of German craftsmen and merchants. Since then, this town has been known as a fortified medieval town that played an important role in the commercial trade in Romania and Europe for many centuries. Today, it is deemed as the best example of the Transylvanian Saxons’ culture that is now over 850 years old. This culture is best preserved through architecture and urban monuments found within the town’s historic center.

This monastery was founded in 1690 within the town of Horezu. It is included in the list of UNESCO World Heritage Sites in Romania for its cultural value. According to UNESCO, the architecture of the monastery perfectly depicts the “Brancovenesc style” for its balance and purity. The sculptural details of the monastery buildings, along with the votive portraits and painted decorative works combine to make it an architectural masterpiece.

Villages with Fortified Churches in Transylvania (1993) 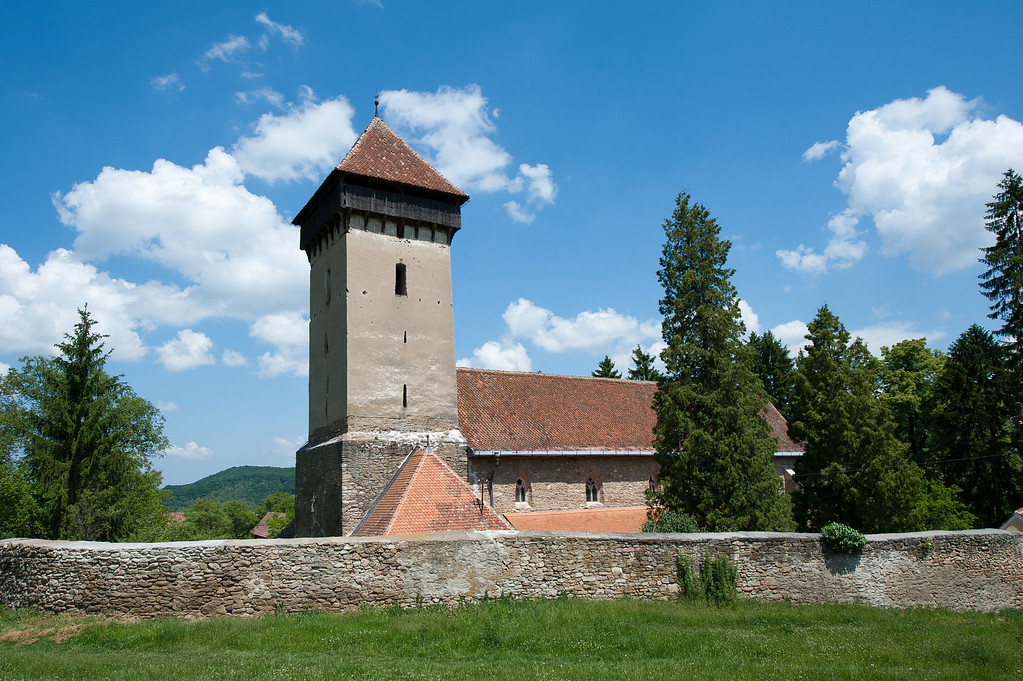 Transylvania is home to over 150 well-preserved fortified churches that showcase a wide range of architectural styles. There were about 300 fortified churches originally but only about half of those were preserved to this day. These fortified churches were built sometime during the 13th to 16th centuries. Aside from the churches, the villages around these churches also depict a specific settlement pattern that had been preserved since the Middle Ages. Hence, they were included in the list of UNESCO World Heritage Sites in Romania.

This site consists of eight churches in total that were recognized for their architectural value. These churches were built from different periods and parts of Romania. They showcase excellent craftsmanship and design with the use of high and narrow timber construction techniques. They also include a tall and slim clock tower as part of the church’s structure.