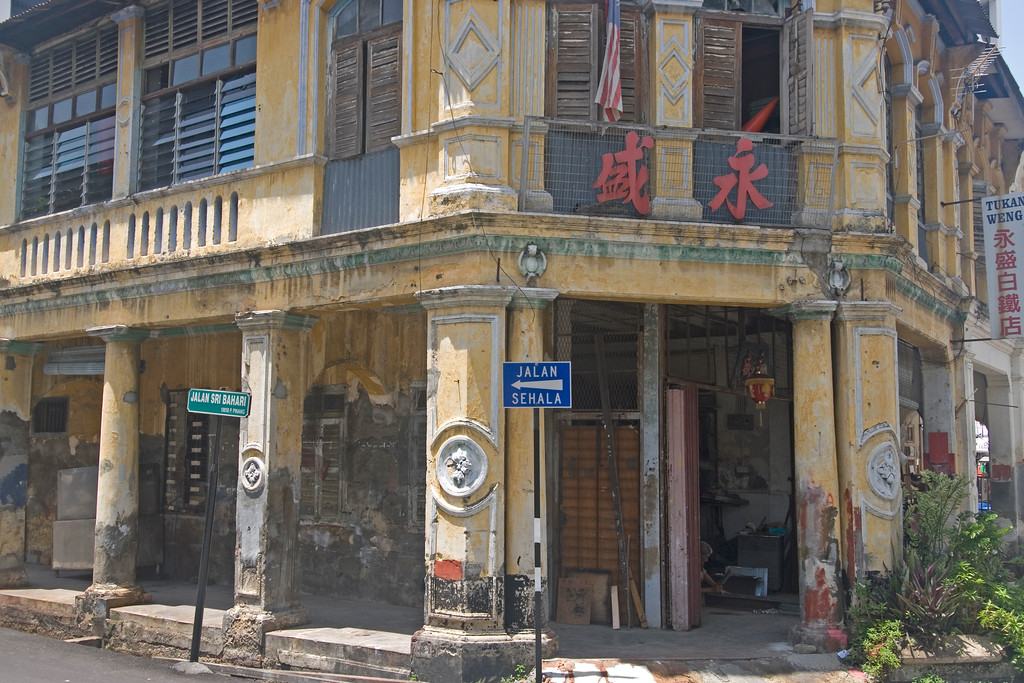 There are 4 UNESCO World Heritage Sites in Malaysia. Two of these sites are cultural and the other two are natural. The first site was inscribed by UNESCO in 2000.

Archaeological Heritage of the Lenggong Valley (2012)

The Lenggong Valley is considered as one of Peninsular Malaysia’s most valuable archaeological site. There have been many excavations on the site that were linked to the prehistory of Malaysia. In fact, the oldest known human activity can be traced back to this site. Some archaeological experts have dubbed Lenggong Valley as an open-air museum – there is evidence of cave drawings, skeletons and precious finds (weapons, stone tools, pottery, etc) within the area.

This national park is one of two natural sites listed in UNESCO World Heritage Sites in Malaysia. It is located in Sarawak, Malaysia. The national park is recognized by UNESCO due to its caves and karst formations in an equatorial rainforest landscape. Indeed, the park is famous for explorers who want to see its massive cave system and surrounding rainforest. In fact, a special expedition was launched known as the Mulu Caves Project, which was initiated by 100 scientists who explored and studied the caves for 15 months.

This is the second natural site in the list of UNESCO World Heritage Sites in Malaysia. It was one of the first national parks established in the country. In December 2000, it was inscribed by UNESCO and became the first World Heritage Site in Malaysia. Its recognition was borne out of the fact that this park is one of the most important biological sites in Malaysia with over 4,000 flora and fauna species living in it.

Melaka and George Town, Historic Cities of the Straits of Malacca (2008)

This listing for the UNESCO World Heritage Sites in Malaysia combines two urban centers known for their historic ties and colonial past: Melaka and George Town. These towns exemplify 500 years of cultural and trade exchange between the East and West. You can also find the development of an urban settlement that combines the ethnic beliefs and colonial influence in the region.