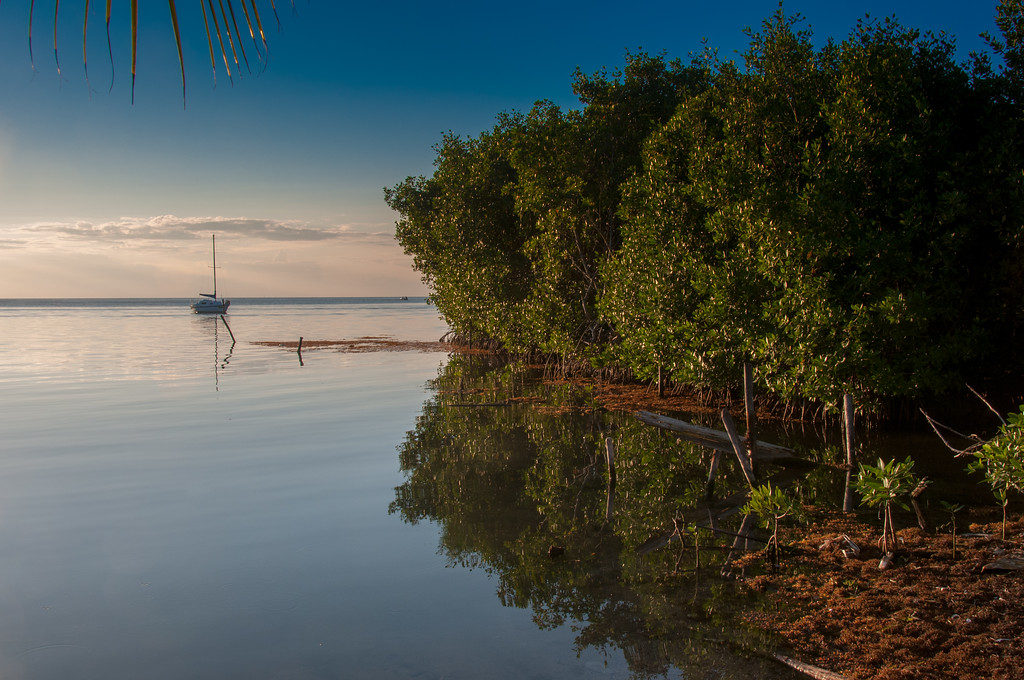 In the list of UNESCO World Heritage Sites in Belize, there is only one site that made the list. It is a natural site and it was inscribed by UNESCO in 1996.

The Belize Barrier Reef System, which is recognized as one of the UNESCO World Heritage Sites in Belize, is a series of coral reefs. It is located along the coast of Belize and measures approximately 300 kilometers in area. This reef area belongs to the Mesoamerica Barrier Reef System, which starts off from the Yucatan Peninsula in Cancun and ends in Honduras. Therefore, it is second only to the Great Barrier Reef in Australia in terms of size as a coral reef system.

During the 19th century, Charles Darwin referred to this reef system as West Indies’ “most remarkable” reef system. Aside from a rich coral reef system, there are also three atolls found here: Turneffe Atoll, Lighthouse Reef and Glover’s Reef. The Belize Barrier Reef was recognized by UNESCO because of the rich diversity of plants and animals that live in the system. There are over 100 hard and soft coral species, hundreds of invertebrate species and over 500 fish species that have formed a habitat out of this reef system. Only about 10% of these species have been discovered and while researchers continue their exploration of the entire reef system, expect there are several hundred more species to be discovered. This makes the reef system an even more important ecological region in the area, which is why UNESCO listed it as a World Heritage Site.