The coastal area of Belize is an outstanding natural system consisting of the largest barrier reef in the northern hemisphere, offshore atolls, several hundred sand cays, mangrove forests, coastal lagoons and estuaries. The system’s seven sites illustrate the evolutionary history of reef development and are a significant habitat for threatened species.

The reef extends from the border with Mexico to the north, to near the Guatemalan border to the south. The Belize submarine shelf and its barrier reef, represent the world second largest reef system and the largest reef complex in the Atlantic-Caribbean area. Outside the barrier, there are three large atolls: Turneffe Islands, Lighthouse Reef and Glover’s Reef.

To get to the reef, just take a water taxi from Belize City to either Caye Caulker or San Pedro. From there you can see the reefs and easily take a day snorkel or dive trip. 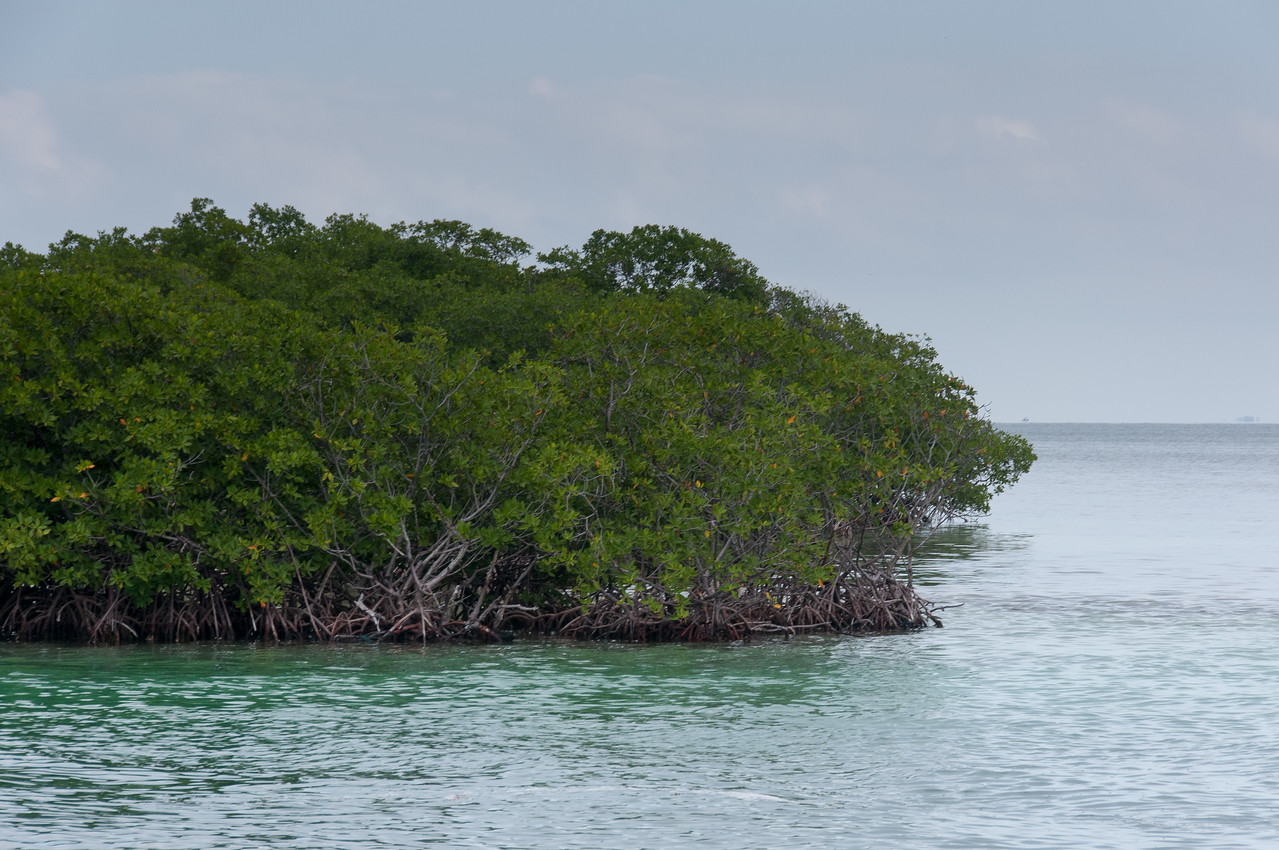 The Belize Barrier Reef Reserve System is a series of coral reefs that are located on the coast of Belize. It is a natural UNESCO World Heritage Site that was inscribed in 1996. Since 2009 to present though, it has been added to the list of UNESCO World Heritage Sites in Danger. The coral reef system spans 300 kilometers in length and forms part of the Mesoamerican Barrier Reef System. It is second only to the Great Barrier Reef in Australia in terms of size.

This UNESCO site has garnered the attention of tourists. It is a popular destination for those seeking water activities such as snorkeling and scuba diving. An average of 260,000 visitors go to the Belize Barrier Reef Reserve System every year. The reef system also plays an important role in supporting the fishing industry in the country.

The Belize Barrier Reef Reserve System is one of the best natural wonders in the world. It is made up of a diverse marine ecosystem, which is also the largest reef system located in the Northern Hemisphere. The protected area included within the UNESCO World Heritage System is composed of various units, which are as follows: 7 key marine reserve zones, 450 cayes or islands, and 3 atolls. Specifically, the most notable marine reserves included within the UNESCO protected area include the Glover’s Reef Marine Reserve, Hol Chan Marine Reserve, and South Water Caye Marine Reserve. Meanwhile, the following cayes are also included in the WHS: Caye Caulker, St. George’s Caye, Blackbird Caye, Ambergris Caye, and English Caye, etc.

In 1842, the Belize Barrier Reef Reserve System was dubbed by Charles Darwin as the “most remarkable reef in the West Indies”. On top of the barrier reef system in Belize Barrier Reef Reserve System recognized by UNESCO, there are also 3 distinct Caribbean atolls that are found in the area: Lighthouse Reef, Glover’s Reef, and Turneffe Atoll. The Lighthouse Reef is the most easterly diving site in the country and where the famous Great Blue Hole is located in.

The rich and diverse marine ecosystem found within this reef is not the only reason why it is popular with tourists, particularly as a diving spot. The three distinct atolls mentioned above also present various scuba diving opportunities for tourists, which is sought after by diving enthusiasts.

One of the reasons why UNESCO added the Belize Barrier Reef Reserve System into their list of natural World Heritage Sites is due to the fact that it serves as habitat for various marine species. There is a diverse array of plants and animals that thrive within this marine ecosystem. There are 70 hard coral species, 500 species of fish, 36 soft coral species, and numerous invertebrate species that live in the reef system in Belize.

Despite the impressive number, Belize Barrier Reef Reserve System are said to contain more species than the ones mentioned above. Marine biologists would go as far as to claim that only 10% of the total species were discovered; about 90% more need to be discovered.