Spain is one of few countries that can boast of having 37 UNESCO World Heritage Sites. Ubeda and Baeza, a city belonging to the autonomous region of Andalusia, is one of those. It is part of the province of Jaen, which is the purest example of Renaissance influence in Spain. From the architecture to the monuments all over the city, your travel to Ubeda and Baeza is one that you won’t soon forget.

When you travel to Ubeda and Baeza and explore its many attractions, you will find several works of Andres de Vandelvira. From stately homes to palaces to churches, you will be in awe by the grandeur of Renaissance beauty. Although these two cities are known as one unit, each city has much to offer to visitors. Learn more about the Renaissance Monumental Ensembles of Ubeda and Baeza. 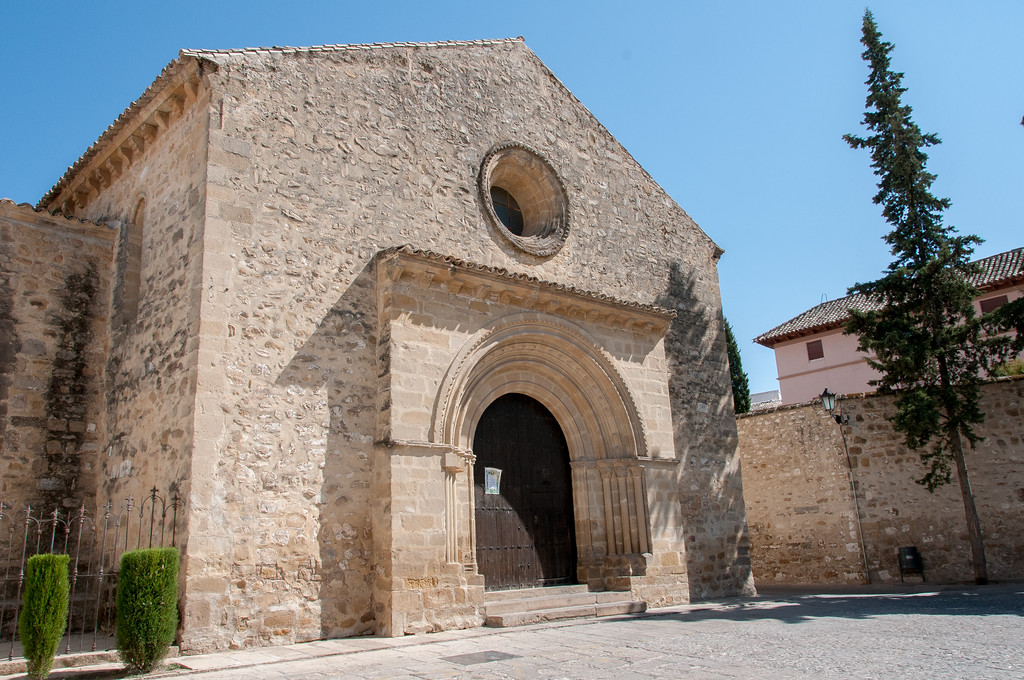 The townscape of Ubeda is filled with green olive groves, carved stone facades for white washed houses, Renaissance architecture, churches, and so much more. If you want to find the best place to take photos of Ubeda, head to the Plaza de Vazquez de Molina Square. In here, you will find the best collection of Renaissance architecture. The churches are also a sight to behold; walking into them is like walking into a time warp. These churches are the perfect example of the conservation of Renaissance monuments in Ubeda.

The neighboring city of Baeza is another artistic wealth in the Andalusia region of Spain. In fact, religion is a key element of the society and the city’s identity. Like its twin, Ubeda, Baeza also features a rich collection of Renaissance heritage sites. Do not forget to visit the Seminary of San Felipe Neri and Palace of Jabalquinto when you travel to Ubeda and Baeza.

Tourism in Ubeda and Baeza 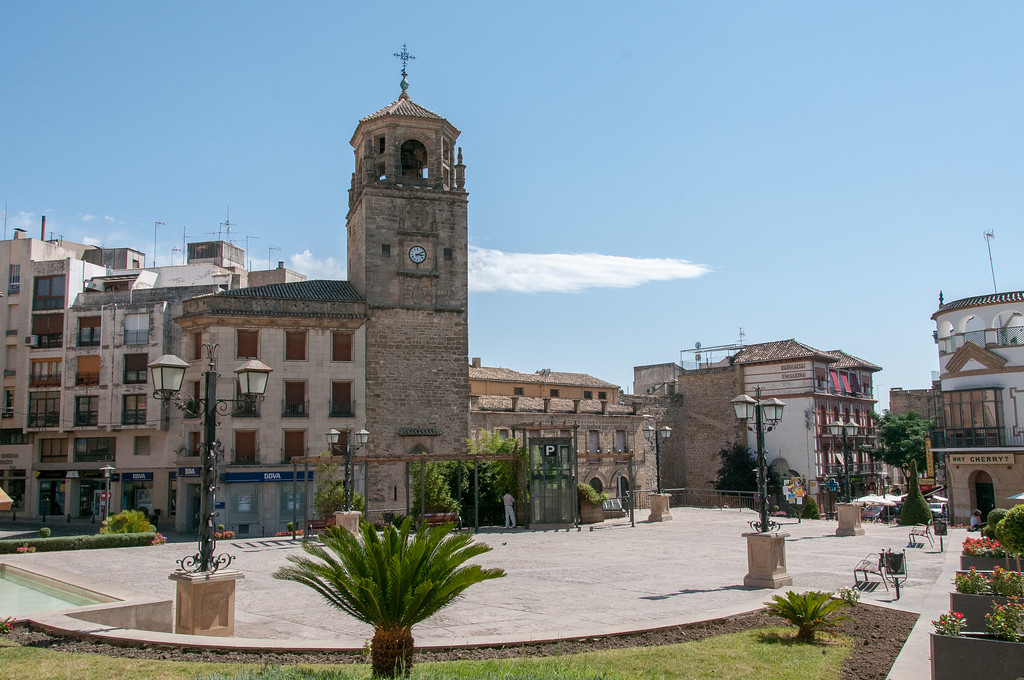 With the rise in number of people who travel to Ubeda and Baeza, it also prompted a growth in the infrastructure industry. Several hotels were built to meet the demands of the tourists. One of the most notable of them is the Ubeda Parador Hotel. This is a former 16th century Renaissance palace was converted into a hotel known for its gastronomic offerings. Its access to the nearby Sierra Magina Mountains meant that they use a lot of olive oil in their cooking.

Aside from a delectable culinary offering, tourists who travel to Ubeda and Baeza has many spa facilities. In fact, there is a huge assortment of spa facilities to choose from. Other popular activities include golfing, and visiting heritage sites and biosphere reserves.

These photos provide a glimpse into the UNESCO World Heritage Site when you travel to Ubeda and Baeza: 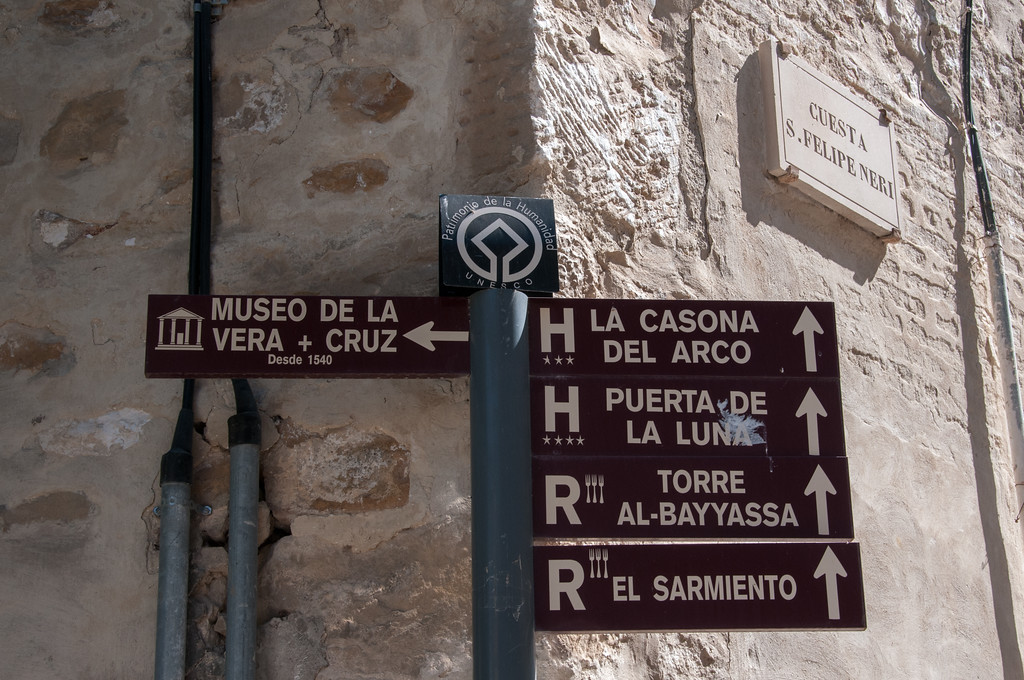 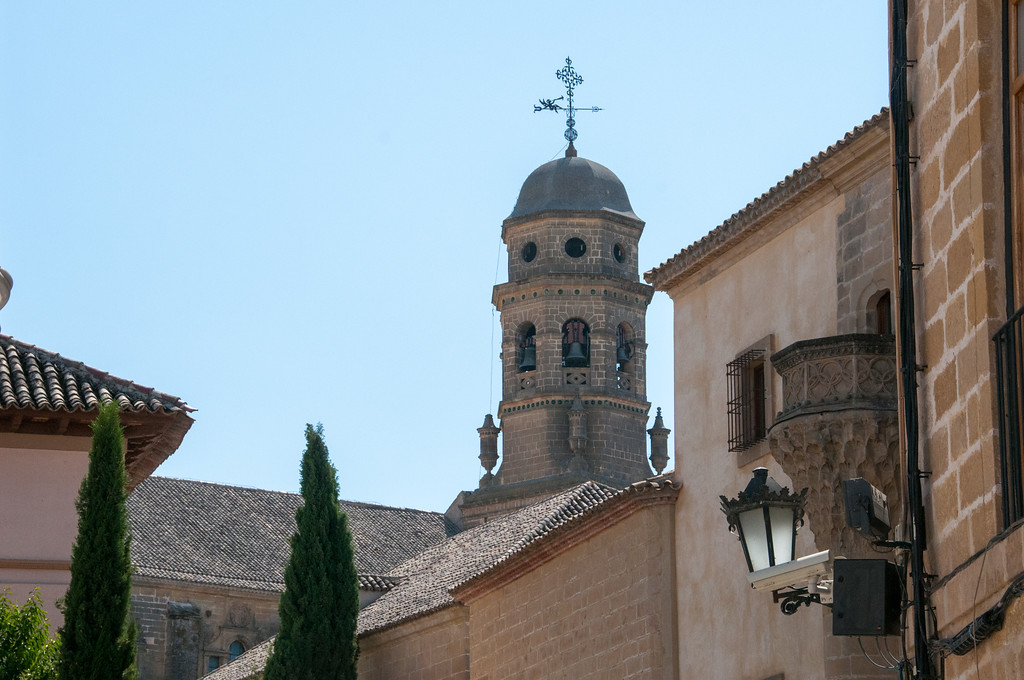 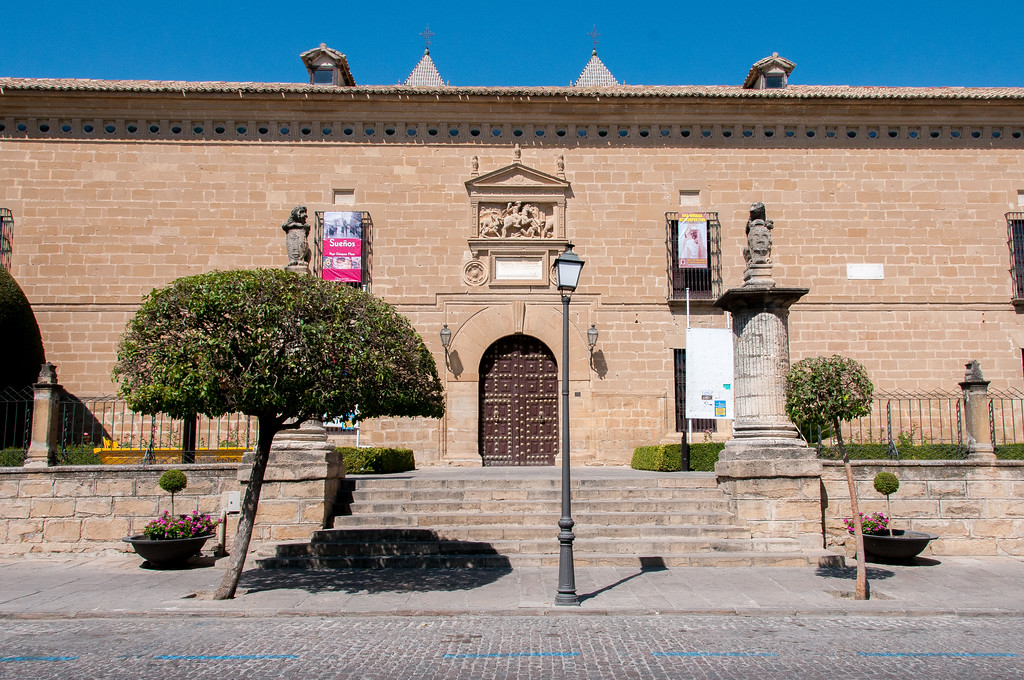 Travel to Ubeda and Baeza Resources 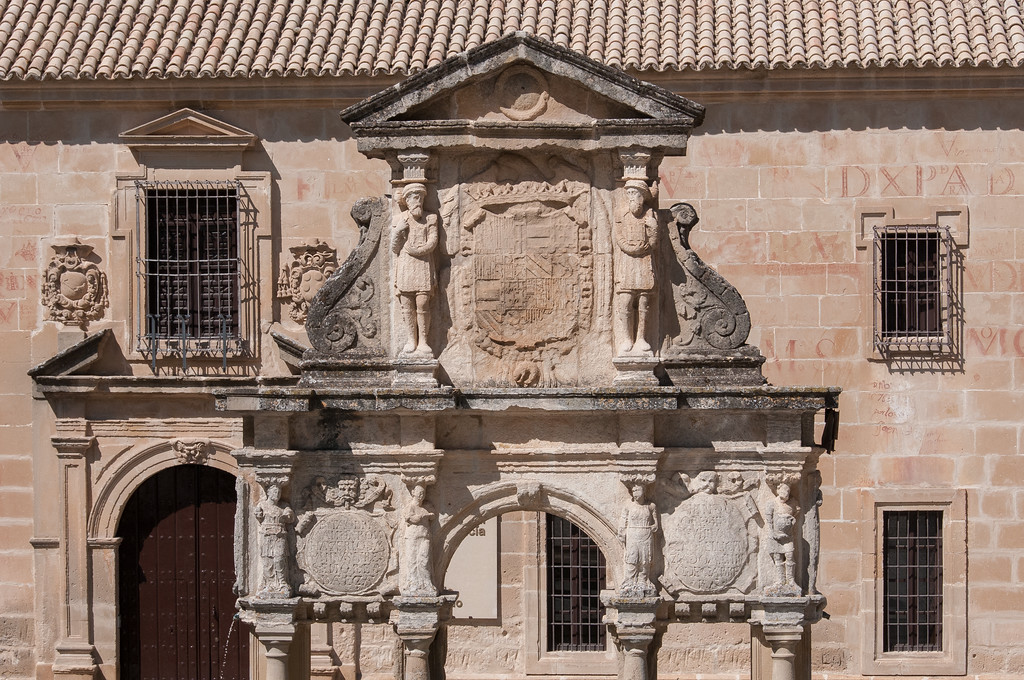