Tarragona is a province located within the Catalonia region of Spain. It is fronting the Mediterranean sea as the city is located at Spain’s northeast side. Its capital city, which is also known as Tarragona, has a population of over 132,000 (as of 2014). The city and province of Tarragona is one of the most notable attractions in Spain; the Roman ruins of the ancient city are just one of many reasons why tourists travel to Tarragona. Even though the city is very much modern in infrastructure and attractions, the well preserved ruins give the city and province a unique historical and cultural flair.

To travel to Tarragona, you have many transportation options. If you are bringing your car from Barcelona, it is only an hour drive. It is also a few minutes away from major international airports in the Tarragona province. It is a unique take from your usual Spanish exploration experience, which is also why it is growing in popularity over the recent years. More tourists have discovered the secret of Spain in Tarragona.

Tarragona was once the capital of the Roman Empire in Spain. Hence, it has a rich history to couple with its astonishing natural beauty (hint: beautiful view of the Mediterranean Sea from almost every corner of the city). Tarraco is a city in Tarragona province, which is recognized by UNESCO as a World Heritage Site for its cultural importance. 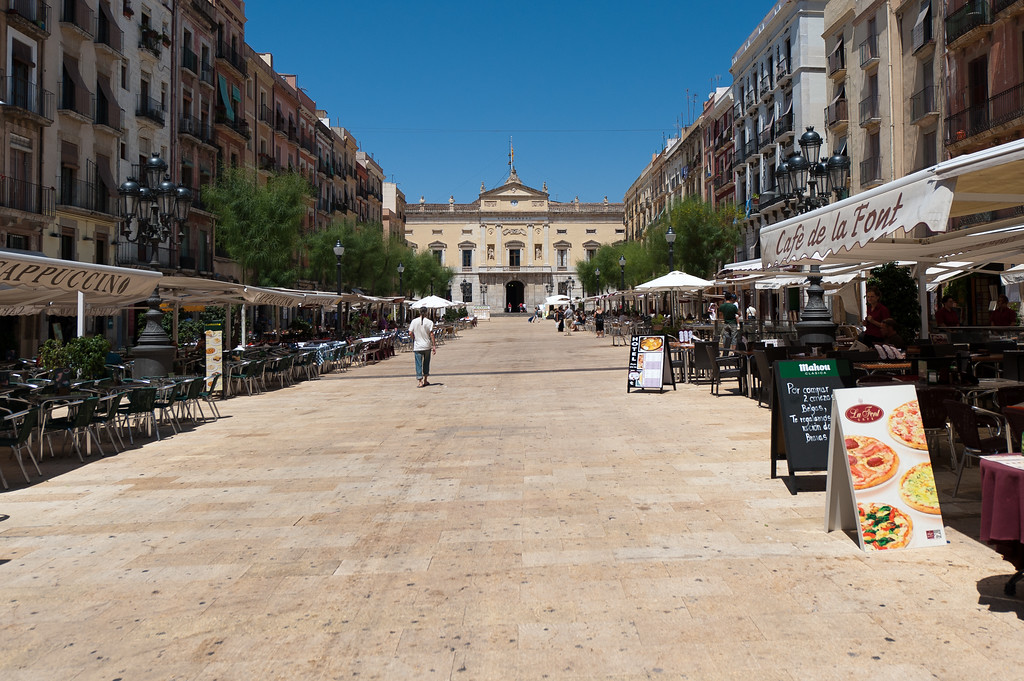 Today, you can explore the city and find well preserved ruins of buildings, amphitheaters and other monuments relating to the Roman Empire’s reign in the province. Most of these ruins date back to the 3rd century BC until the 6th century AD. If you are a history aficionado, you will be in awe at these beautifully preserved ruins during your travel to Tarragona. There is also another UNESCO World Heritage Site in the province of Tarragona, which is the Poblet Monastery.

The bubbling contrasts and experiences that await you on your travel to Tarragona is one of the most unique aspects about the province. If you visit on a Sunday, don’t forget to drop by the Basilica Cathedral and relish in the buzz that surround the area. The market comes alive and there are several places to shop or eat.

Speaking of eating, there is an abundance of fine cuisine and wine in Tarragona. You should therefore sample these wines and delicacies when you travel to Tarragona. The Sushi Tarragona is one of the more famous restaurants in the city and province. But if you want a more laid back atmosphere, head to a bar called La Tabacalera.

Things to See and Do

As mentioned above, there is an abundance of things to see and do when you travel to Tarragona. Below are just some of the top things you should experience:

Churches: Another example of architectural beauty in Tarragona are the churches and cathedrals in the province. The Catedral de Santa Tecla Tarragona is the most popular of these churches, which is what is often referred to when locals describe the Cathedral. Between the soaring entrance to the rose windows, nothing comes close to the mastery and attention to detail in building this cathedral. The sculpture work of the cloister is another impressive detail about the cathedral.

Architecture: The beauty of the Tarragona port and Mediterranean Sea is undeniable. But that isn’t the sole reason tourists travel to Tarragona. There are several buildings with stunning architecture that make them attractions in themselves. The Balco del Mediterrani is one example. A local legend also exists that touching one of the railings will bring good luck! Another notable architectural feature in Tarragona is the Carrer Merceria Arches. Walking towards the Cathedral in Tarragona will require you to walk through solid 14th century arches. 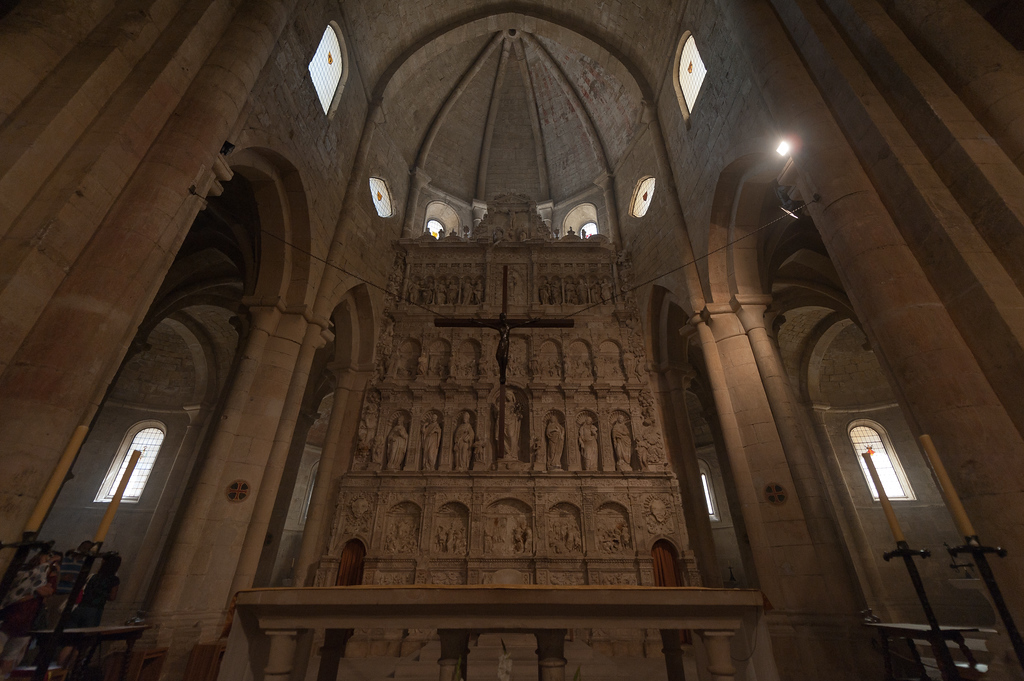 Beaches: There is a wide array of gorgeous beaches to choose from in Tarragona. The city features up to 15 kilometers of coastline offering fine, golden beaches for tourists to enjoy. In fact, this part of Spain earned its nickname the Golden Coast or Costa Dorada. From beaches to coves, you have endless options!

Castles: Tarragona is known for its ancient ruins and castles are many of those ruins. A lot of the castles that still stand today in Tarragona were built back in the 11th century. These castles served as defensive elements from the invaders in the past, as well as residence for the Roman rulers. Hence, most of these castles featured Romanesque architecture. 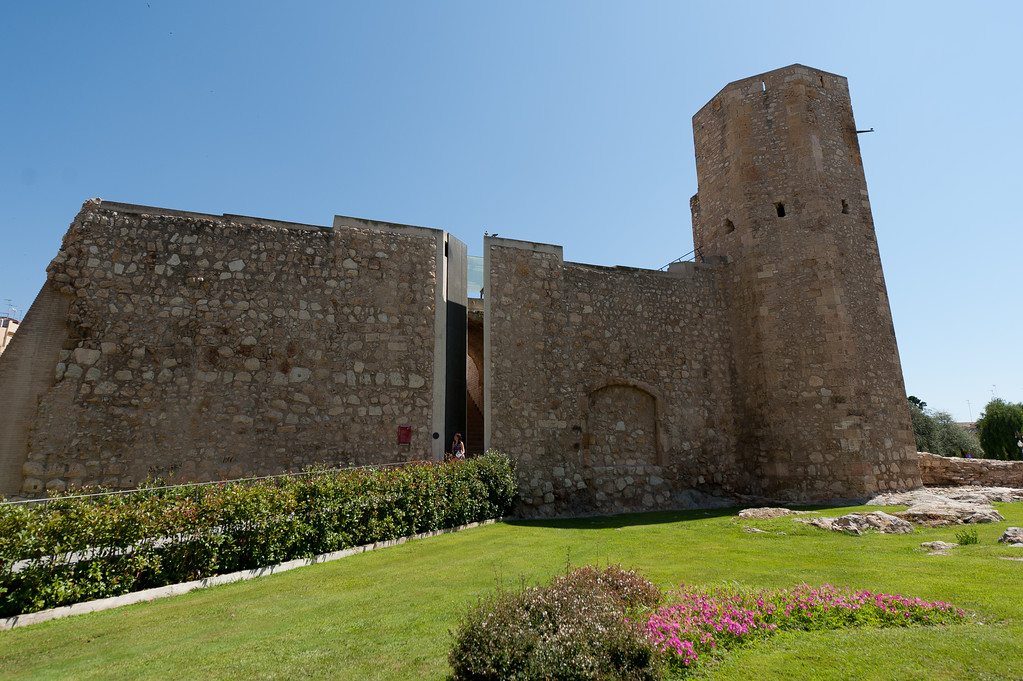 Roman Ruins: The ruins from the Roman Empire in the province of Tarragona are one of the most iconic images of the ancient city. From murals, to aqueducts, to amphitheaters, and temples, you will find many of these ruins beautifully preserved until today. 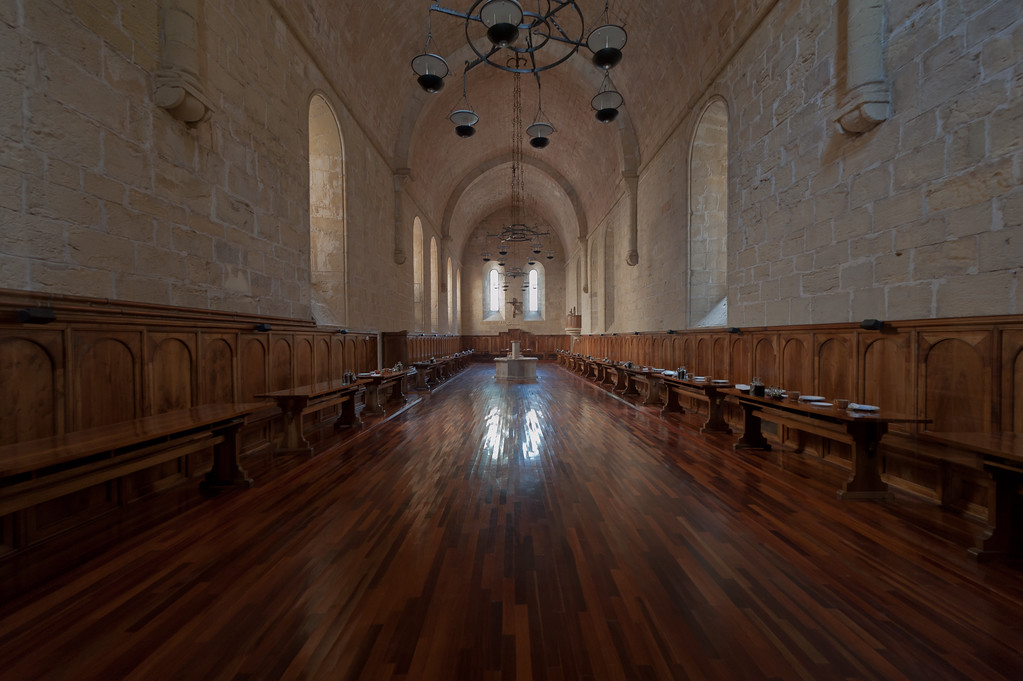