Swaziland is a nation located in Southern Africa. It is neighbors with Mozambique and South Africa. In terms of size, it is also one of the smallest countries in the continent. Its size, however, belies the diversity in the geographical landscape and climate of Swaziland. Some parts are dominated by mountainous Highveld while others are made of dry and arid lowveld. This natural beauty has drawn people to travel to Swaziland but there is more to be explored once you set foot in the country.

Swaziland’s form of government is an absolute monarchy, which means the king of Swaziland is one of few remaining absolute monarchs in the world. The power of the throne went through major struggle leading up to today, though. Swaziland’s current king, King Mswati III has held his throne since 1986. He follows in the footsteps of his father, also former King Sobhuza II, who held his power for 61 years.

Despite having a small economy, Swaziland is a developing country. The current GDP is classified as being lower-middle income level. South Africa is one of its strongest trading partners. They also have overseas trading partners such as the USA and the European Union. One of the major setbacks faced by the country and its rulers concern health issues. It has been plagued by HIV/AIDS and tuberculosis for several decades. In fact, the life expectancy rate in Swaziland is up to 50 years only.

Official Language: SiSwat and English are the official languages of Swaziland.

Wi-Fi Availability: A new program was launched by the Swaziland government and internet service providers. This means that there will be more access to high speed internet in the country.

Airport/s: The King Mswati-III International Airport is the main international airport for flights that travel to Swaziland.

Driving: In Swaziland, you must drive on the left side of the road.

Crime: Swaziland has earned a reputation for being one of the hotspots for crime in the world. The US government has issued warnings for all of their citizens traveling to Swaziland.

Electrical Adapters: In Swaziland, they use electricity at 230 volts with an electrical frequency of 50 Hertz.

Trivia: DID YOU KNOW that Swaziland’s population are made up of 97% Africans and the remaining 3% are Europeans?

The cuisine of Swaziland is dependent on the season and the produce for that season. However, maize and sorghum seems to be available and used for cooking in Swaziland all throughout the year. Goat meat, on the other hand, is another staple in Swaziland cuisine.

Majority of the Swazis are subsistence farmers that produce their own items used for cooking. To get a glimpse into the traditional cooking in Swaziland, you can check out (or try) some of these famous local dishes or food items:

Milwane Wildlife Sanctuary – This is the oldest protected area in Swaziland. It is run, operated and managed by a non-profit trust. This sanctuary provides the perfect venue for big game viewing, swimming, horse riding, and hiking. There is also an on-site accommodation for those who would like to stay overnight.

Hlane Royal National Park – This national park is home to the largest herds of game in Swaziland. It used to be a private royal hunting ground but was opened to the public when it was converted into a national park.

Mlawula Nature Reserve – This nature reserve in northeastern Swaziland is massive at 16,500 hectares. The site was initially proclaimed as a protected area in the year 1914. However, it was deproclaimed and turn into cattle ranches. Today, it is famous for being the home to many species of bird with up to 350 recorded species. 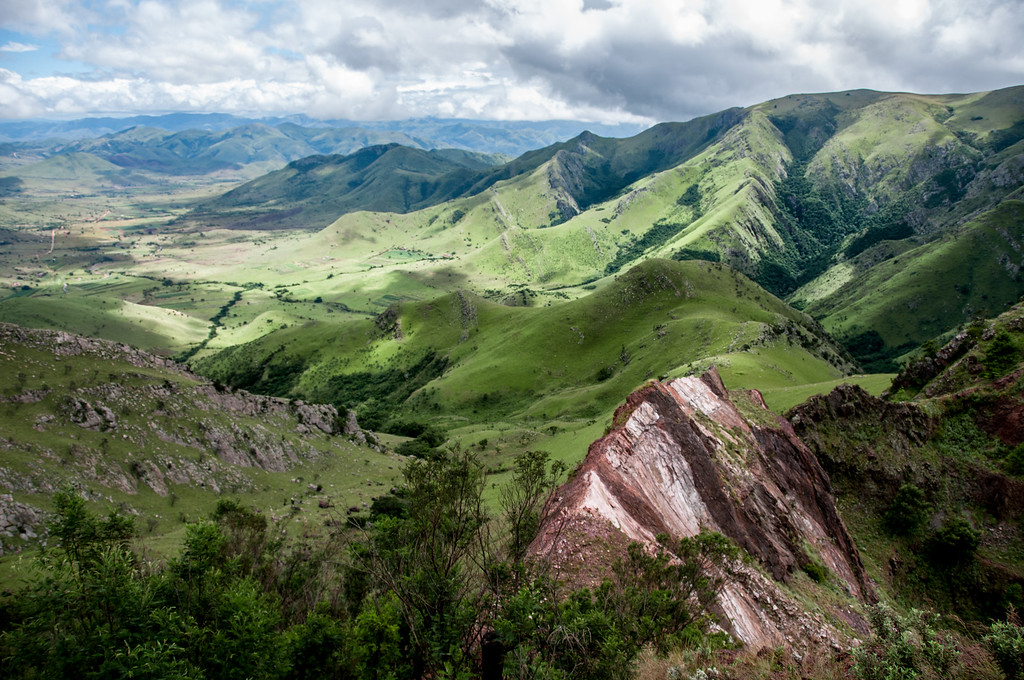