Saba is an island belonging to the Caribbean region. It is also the smallest municipality owned by the Netherlands. Majority of the land area in Saba consists of the active volcano, Mount Scenery. At almost 900 meters, this is the highest point in all of Netherlands and its territories. As of 2013, the total population in Saba is at less than 2,000. Travel to Saba to explore the rich history and culture of the land, which is pretty dense for its size.

The economy and energy source of Saba, like most other neighboring islands in the Caribbean, is dependent on its fossil fuel imports. Therefore, the economy in Saba is highly vulnerable to the fluctuations in the global oil price market. There is one operational diesel power plant on the island that is responsible for providing electricity to the island. But still, the cost of electricity is dependent on several variables.

According to historical records, Christopher Columbus discovered the island of Saba in 1493. But due to the rocky shores of the island, Columbus decided not to land on the island. But in the 1600s, a group of Englishmen got shipwrecked and were rescued on the island. They claimed it was uninhabited that time. But there is no definite information as to whether or not there were no previous settlers to the island before that.

Travel to Saba provides tourists a great escape from the usual tourist-flocked attractions in the Caribbean. With a small population of less than 2,000, you can expect a laid-back and quiet atmosphere. In fact, the airport in the island is very small that it can only accommodate charter and small planes. There is also just one main road in the island and it is aptly called ‘The Road’. But most of those who travel to Saba are interested in both its undeniable natural beauty but also a rich and storied history. During the war between European nations, the region was used for trading while some of the slaves were also sent to the island.

Tourism is one of the largest contributors to the economy of Saba. In fact, about 25,000 tourists travel to Saba on an annual basis! You can therefore find several hotels, inns, restaurants and commercial establishments operating on the island to cater to the tourists. With a nickname ‘The Unspoiled Queen of Caribbean’, it is no wonder why it is on the top of the coveted destinations in the Caribbean.

Official Language: Dutch is the recognized official language in Saba. However, English is more widely spoken in the island.

Wi-Fi Availability: Most hotels or inns in Saba offer free wireless internet connection for their guests. 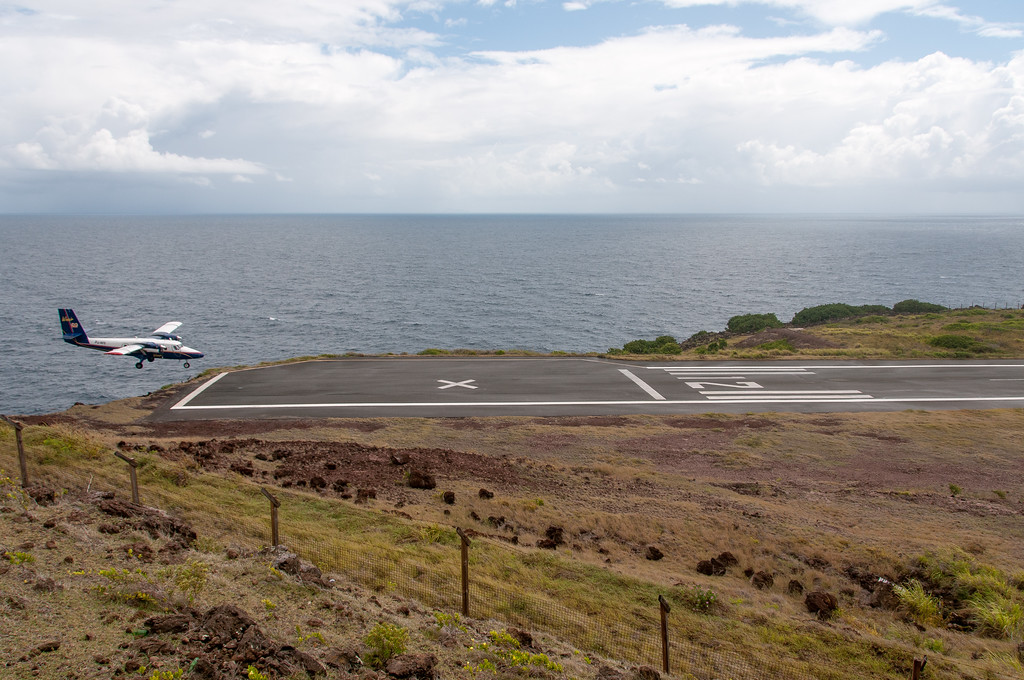 Airport/s: The Juancho E. Yrausquin Airport is the main airport that cater to flights that travel to Saba. In fact, this is the only airport in the island. This is listed as one of the most dangerous airports in the world as it is surrounded by hills and both ends of the runway drop off into the sea.

Visa Required: Nationalities from US, UK, Australia, Canada, and other EU countries only require a passport and return ticket to travel to Saba. No visa is required.

International Driver’s License Accepted? You must hold a valid international driver’s license before you can drive in the island.

Driving: In Saba, you will be driving on the right hand side of the road.

Crime: In general, the crime rate in terms of drug trafficking in Saba has increased over the past few years. But crimes against tourists is rare.

Electrical Adapters: The standard voltage in Saba is 110 volts at 60 Hertz.

Trivia: Tax is a big deal when you travel to Saba. All hotel rooms come with a 5% tax charge, while a turnover tax is charged as an add-on (another 3%). All restaurant services also carry a 10-15% service charge.

To help plan your travel to Saba, you need to know the climactic conditions beforehand. During February to April, expect to enjoy the Caribbean breeze throughout the island. It is also that time of the year when you can see fishes on the surface. The best weather in Saba takes place from July to September. Meanwhile, November is also a good time to visit the island – just when the hurricane season has cleared out.