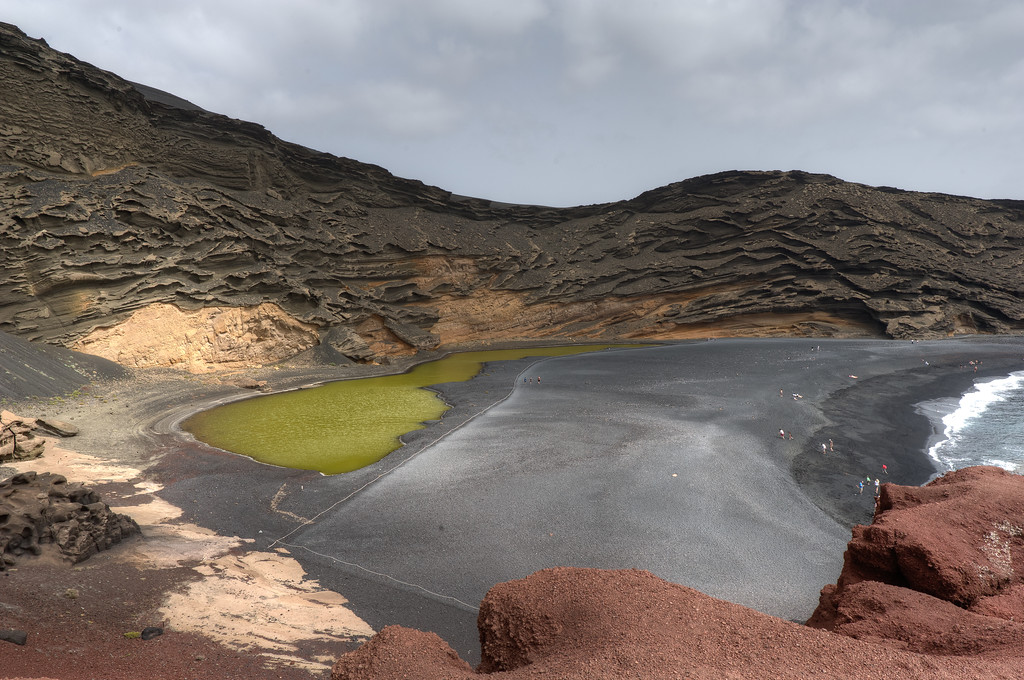 Like La Gomera, Lanzarote Island in Spain is also a UNESCO World Biosphere Reserve. This is mainly because of the intriguing aspect about the island’s landscape. There are 300 volcanic cones in the island. You can also tell right away about the island’s volcanic origin when you travel to Lanzarote. The soil ranges from black to orange to red – often with varying hues depending on what time of the year it is. Some liken it to being in Mars or some other planet – that’s how unique it is!

Lanzarote has over 200 kilometers of coastline; hence, tourists who travel to Lanzarote do so for its beaches. However, most of the beaches are made of sand and rocky landscape. The most popular beach in the island is Puerto del Carmen. It is also the location of the oldest purpose-built resort on the island. If you are looking for another beach option, head to Playa Blanca in Lanzarote. It is also popular with tourists. 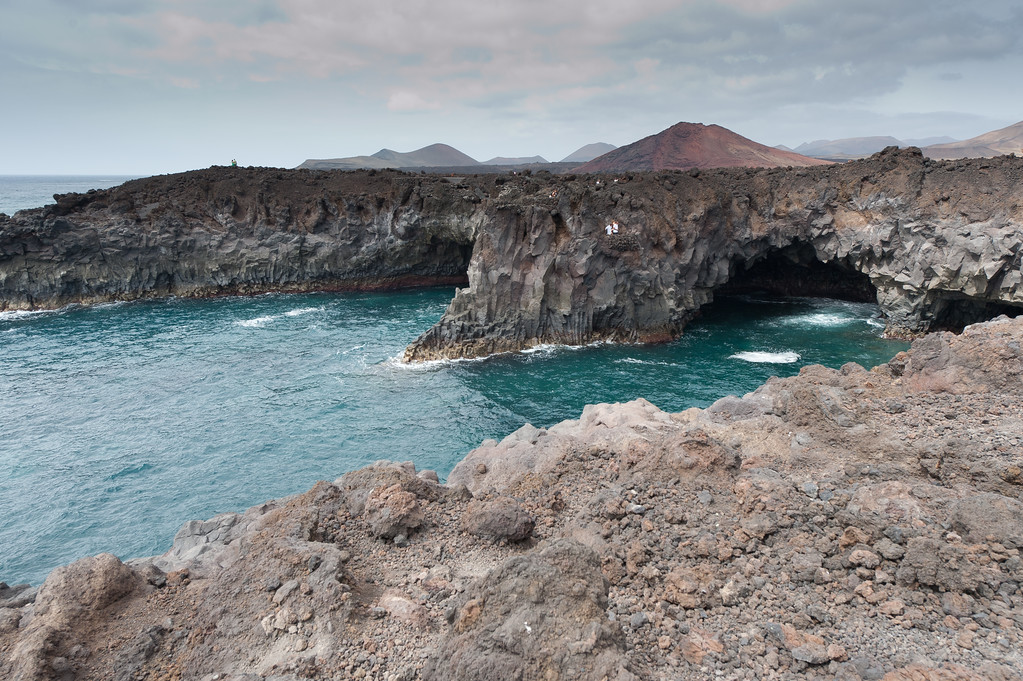 The climate in Lanzarote is a subtropical-desert climate with little precipitation that is often expected during winter. Rain is a rare sight during the summer. Hence, you can expect the summer to be completely dry with some months not even getting a single rainfall. If you want to explore the island during the dry season, you should visit from June to August. The climate is almost similar to that of a tropical climate. Even the winter is hot with an average of 18 to 25 degree Celsius in temperature.

For all of the attractions in the island, the lava streams that had solidified and amazing rock formations are one of the reasons why tourists are drawn to travel to Lanzarote. The island was formed after a volcanic eruption and its lava. The greatest recorded eruptions in the island are now part of the Timanfaya National Park area.

To travel to Lanzarote, you can take a flight via the island’s sole international airport: Arrecife Airport. The airport is quite busy since tourism is the main source of economy in the island. Aside from tourism, it also thrives on agriculture. 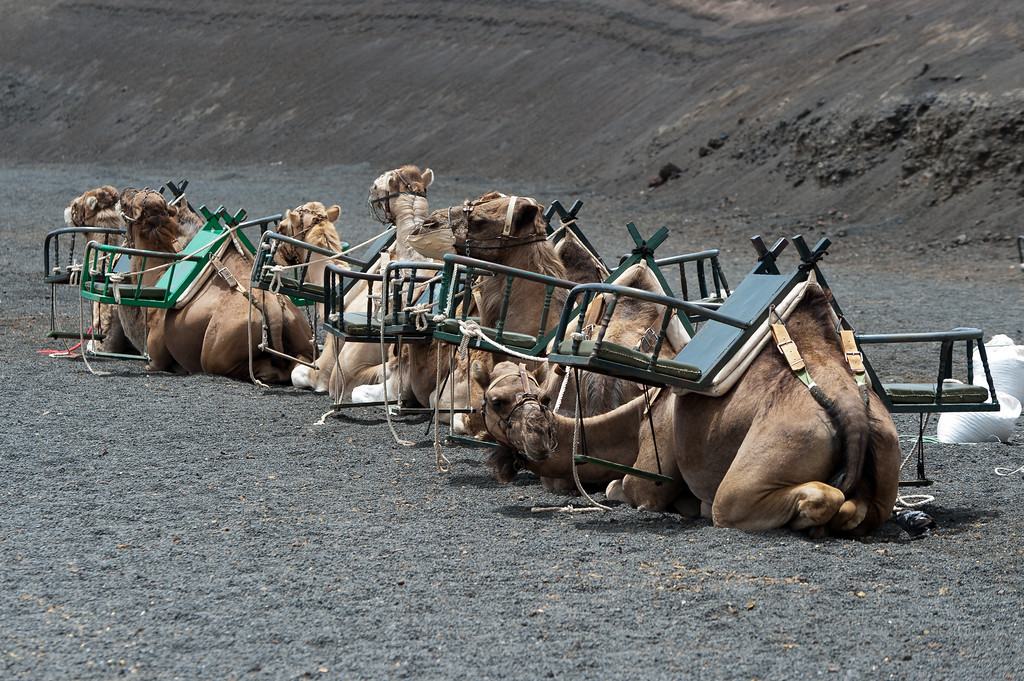 When you travel to Lanzarote, there are a few things that will surprise you about the uniqueness of this island. Learn about some of them below:

• The entire island is made up of reddish and black rocks. Hence, exploring the island will make you feel like you are on a different planet.

• Lanzarote is known for its wines and wine cellars. When you visit the island, it is a must to sample their delicious Malvasia wines.

• It is a popular destination for water sports activities by professional athletes. The island is a famous spot for cycling, swimming, running and other similar sporting events.

• The entire island of Lanzarote was named as a Biosphere Reserve by UNESCO in 1993.

• The Timanfaya National Park in the island of Lanzarote is a very unique park. It lacks vegetation and made entirely of lava formation. The soil and rocks range in color from red, to ochre, to orange and black. 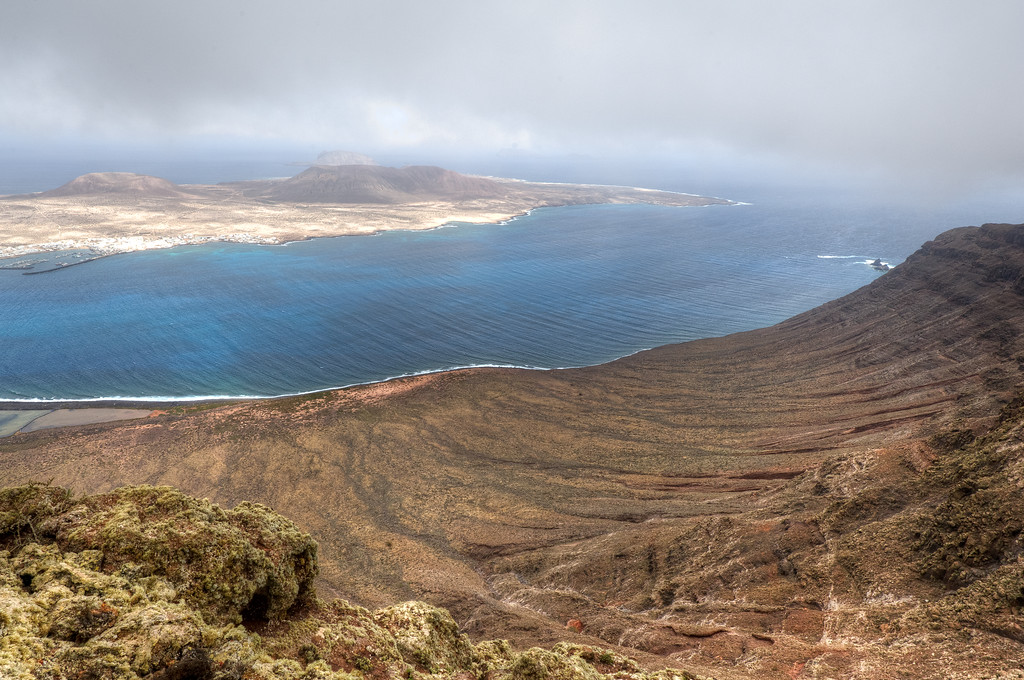 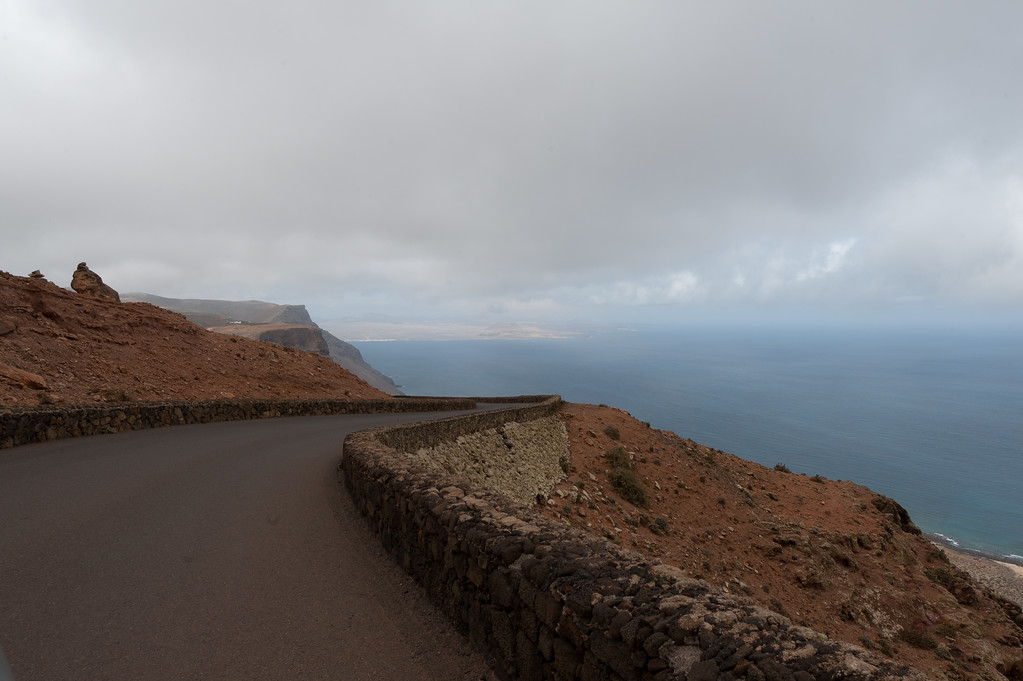 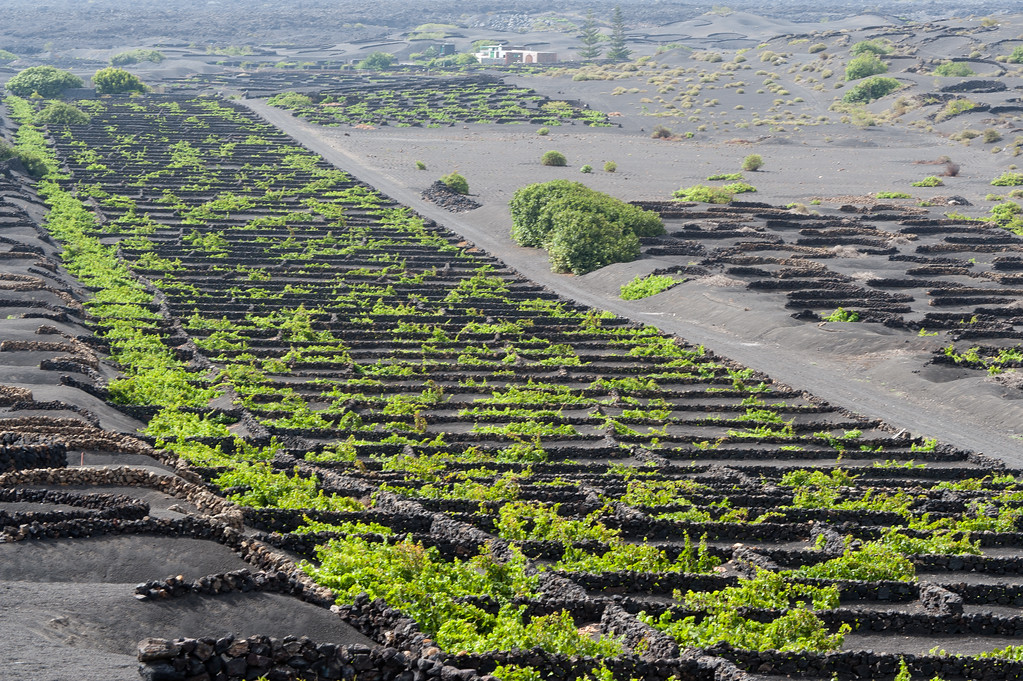 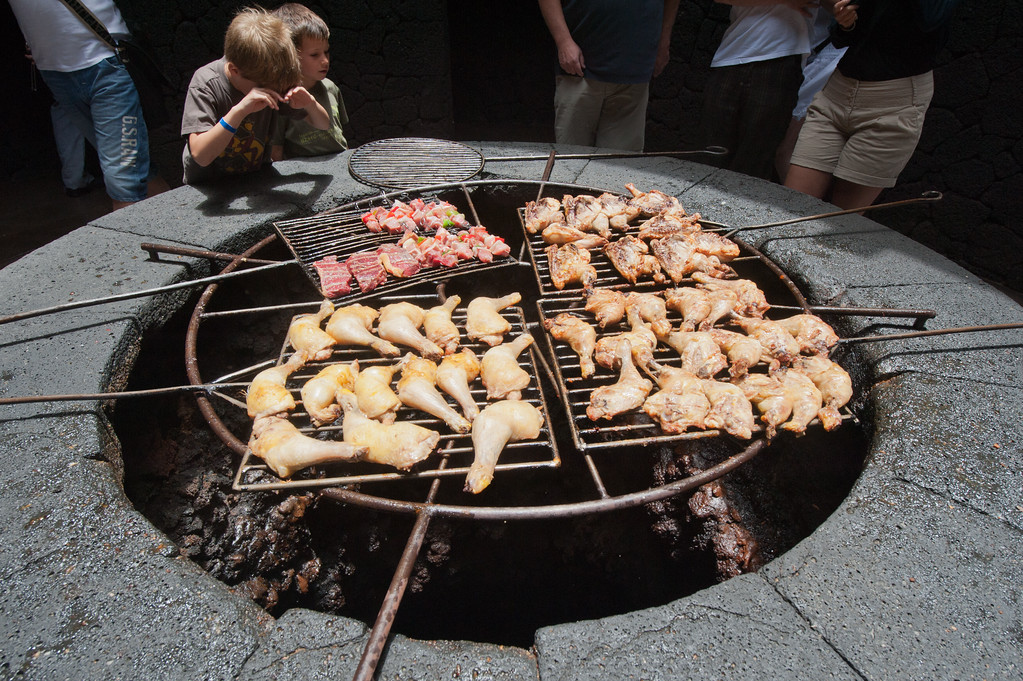 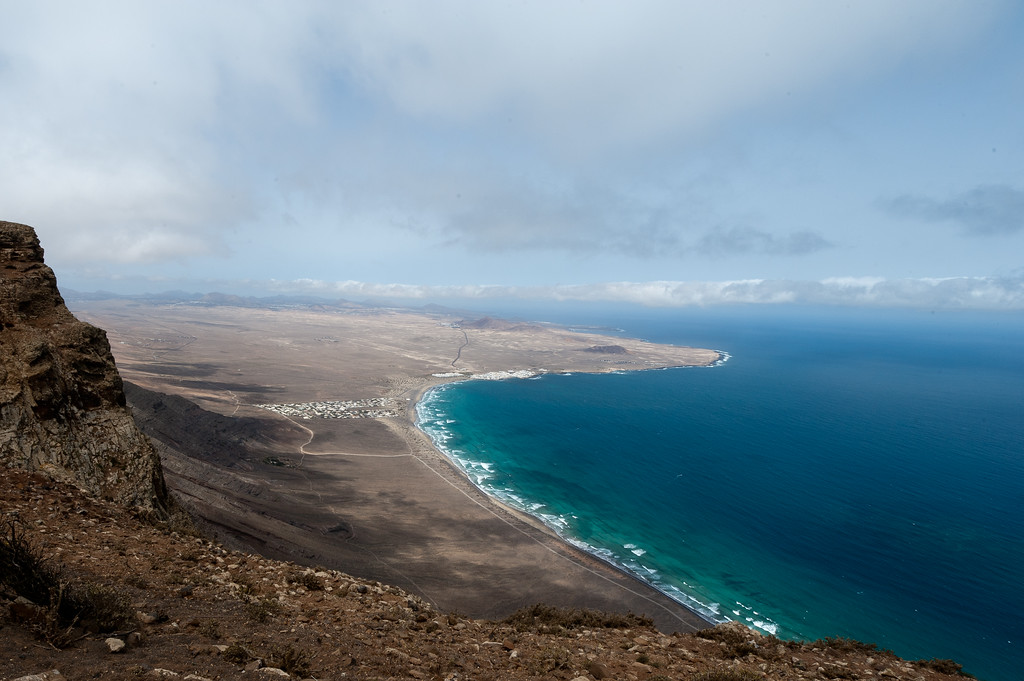 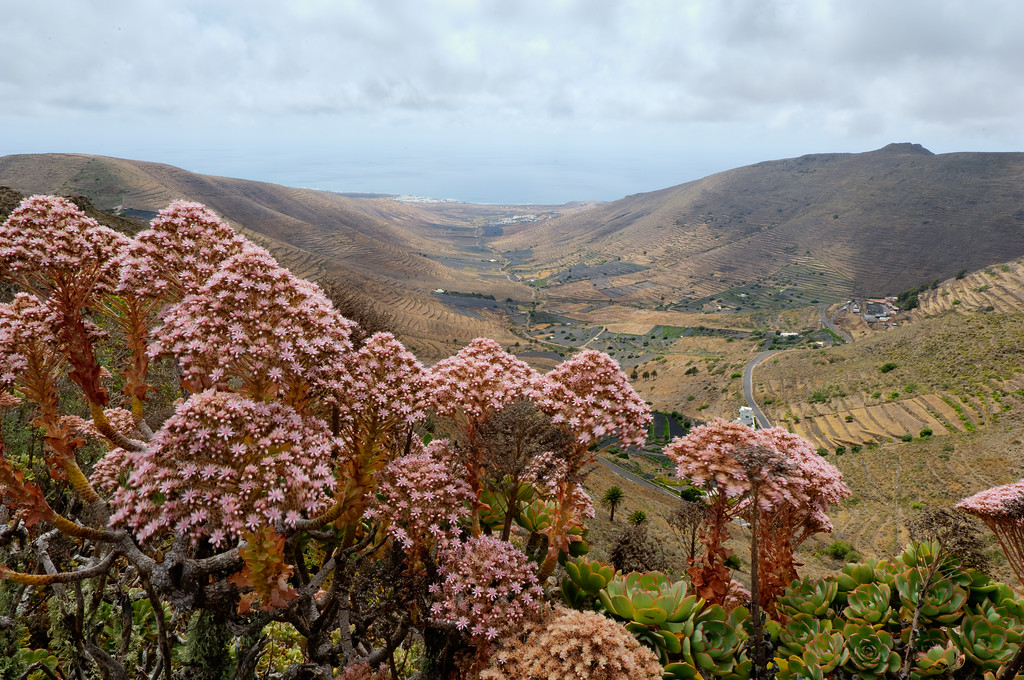 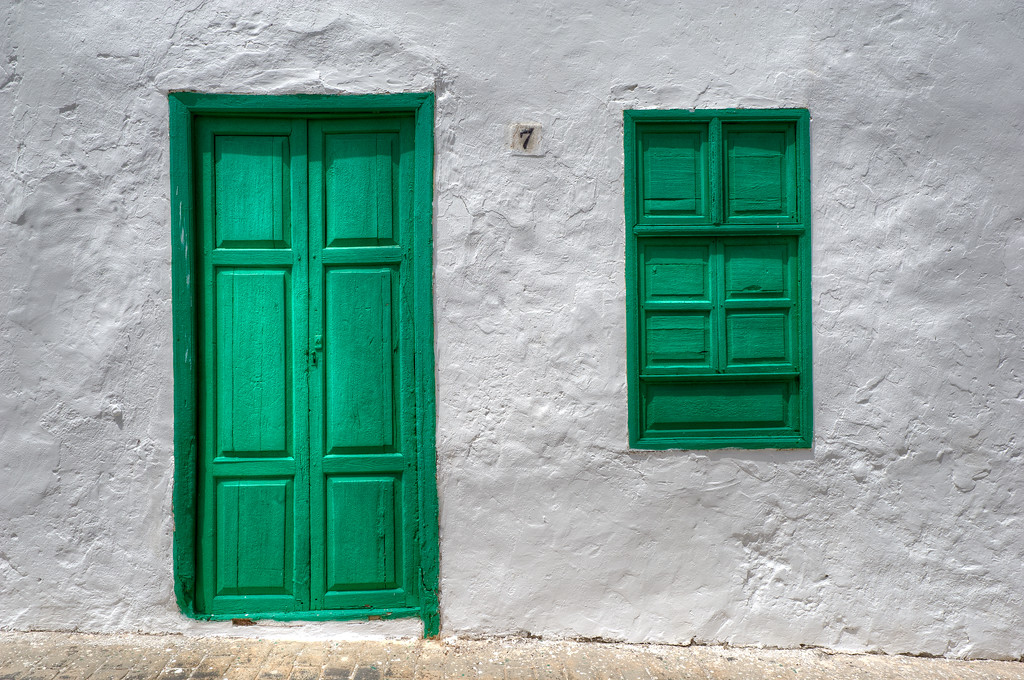 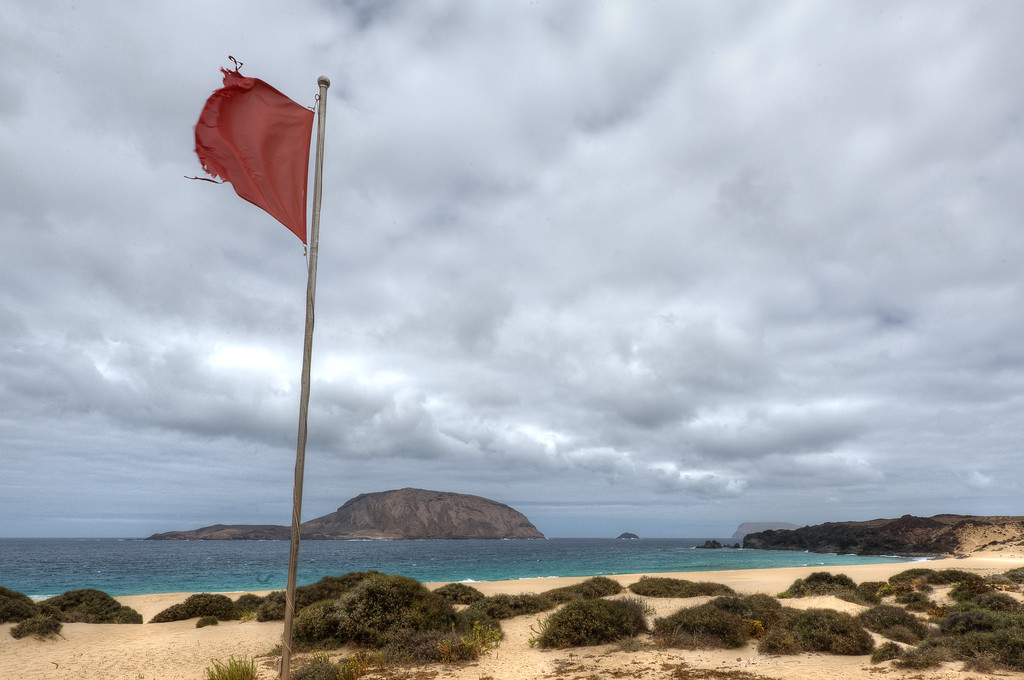