Gambia is one of the smallest countries in Africa, which has established its own economic stability after gaining independence from colonizers. It is bordered on either side by the Gambia River, which flows through to the Atlantic Ocean. Banjul is the capital city of Gambia. If you wish to travel to Gambia, you should read this travel guide to know what to expect. 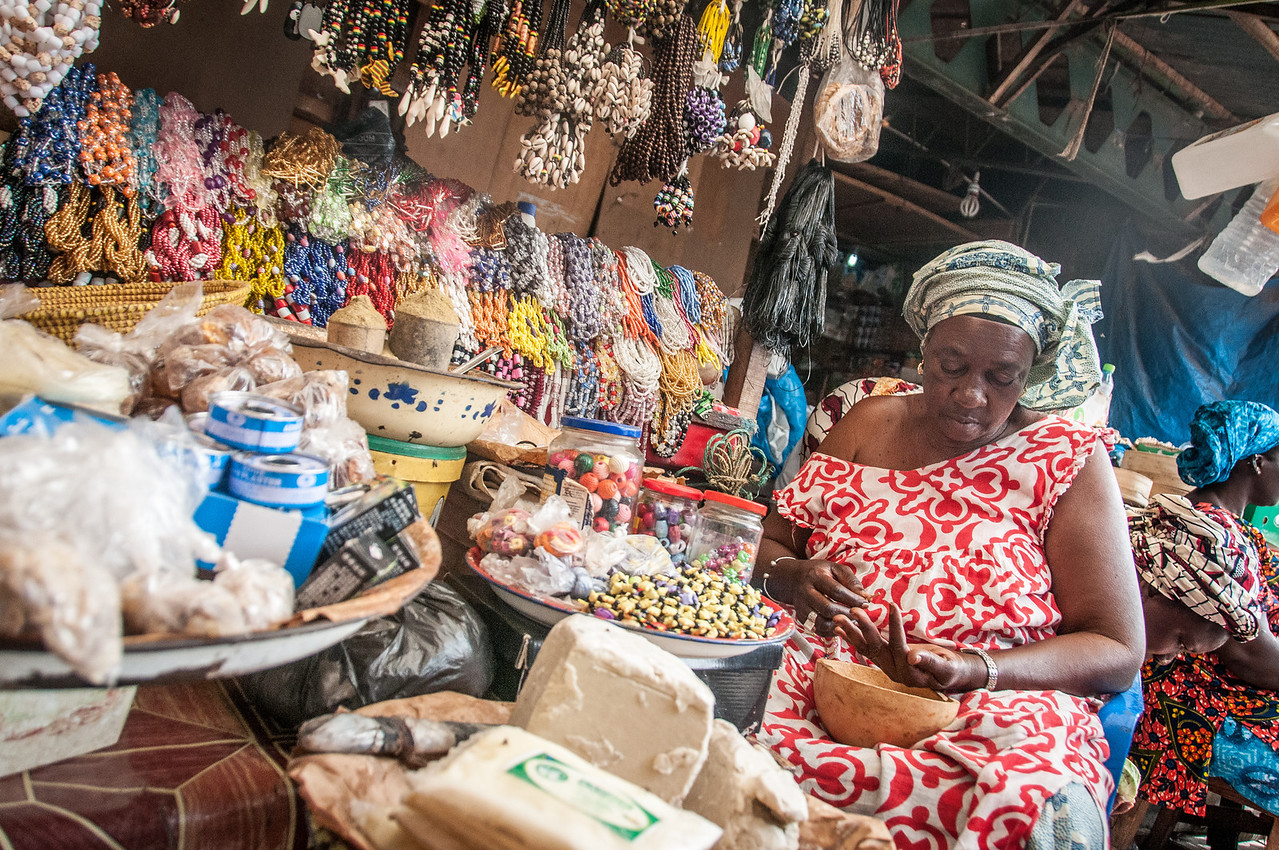 Gambia shares a similar history with other West African nations when it comes to their slave trade activity. The Portuguese first colonized Gambia and then the British took over control. It was in 1965 when Gambia gained independence from the United Kingdom and had its first leader, Dawda Jawara, who ruled Gambia from 1970 to 1974. The second and current leader of Gambia is Yahya Jammeh.

The main source of economy in Gambia is through tourism, farming and fishing. Despite of the diversity in economic source, Gambia remains to be one of the poorer countries in Africa. In fact, a third of the population is living below the international poverty line.

Official Language: English is the official language in Gambia.

Wi-Fi Availability: There are quite a few hotels in Gambia that offer free Wi-Fi connection to their guests. Elsewhere, there might be several wireless internet hotspots but most are not for free.

Airport/s: Banjul International Airport is the main hub for international flights that travel to Gambia. 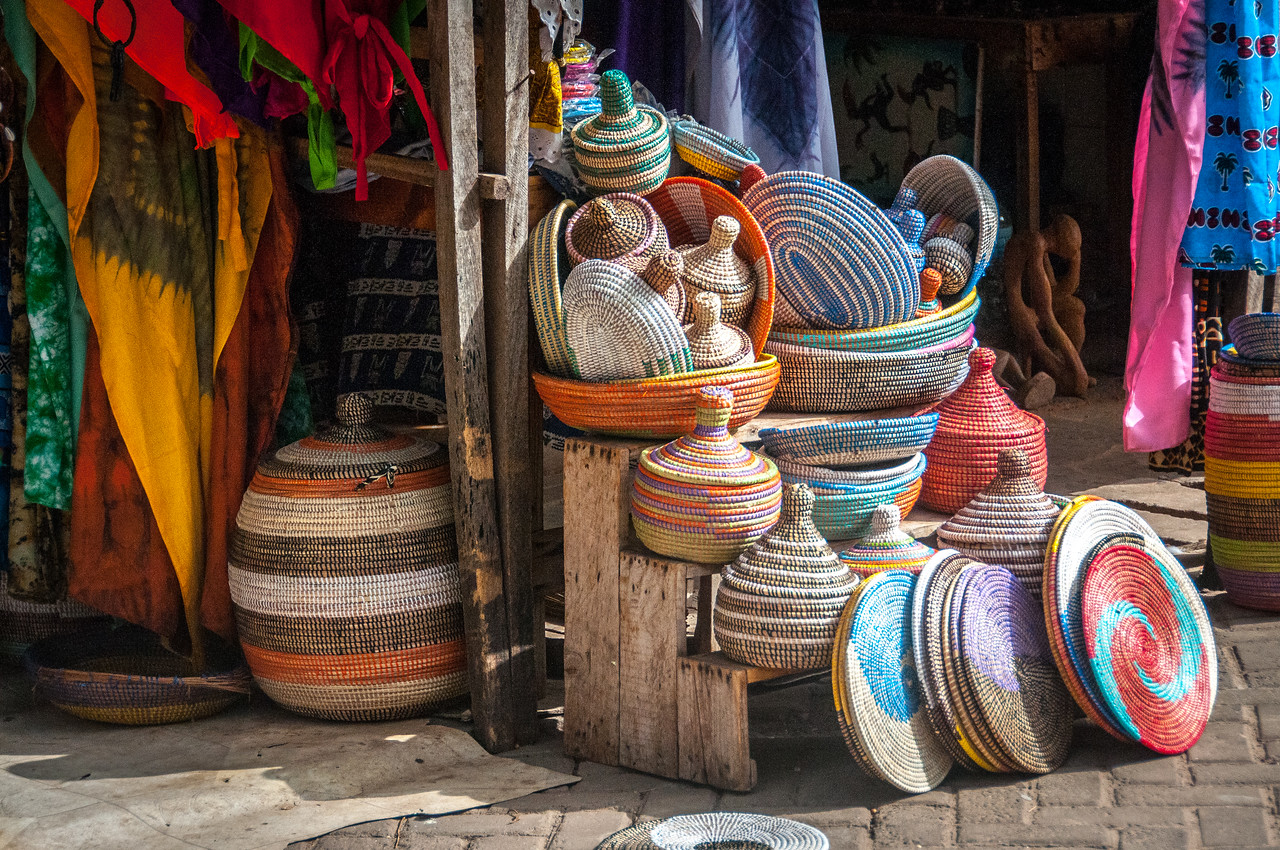 Visa Required: If you are planning to travel to Gambia for no more than a month, you can do so without visa. Meanwhile, nationals from the UK, USA, Canada, Australia and some EU countries can travel to Gambia visa-free for up to 90 days. A valid passport and return ticket is a must, though.

Driving: In Gambia, you must drive on the right side of the road.

International Driver’s License Accepted? You can use your international driver’s license to drive in Gambia. However, you must be at least 23 years old.

Crime: Poor economy and food insecurity both combine to the rising criminal activity in Gambia, specifically in the highly trafficked areas like Banjul where most tourists are. Credit or debit card fraud is also a concern in Gambia, which is not as frequent as other neighboring countries. As of now, there are no travel restrictions imposed to Gambia although tourists are advised to take necessary precautions.

Trivia: Gambia is one of few countries in Africa to enact in its constitution that citizens are free to choose their religion. In fact, there is no state religion established in Gambia. 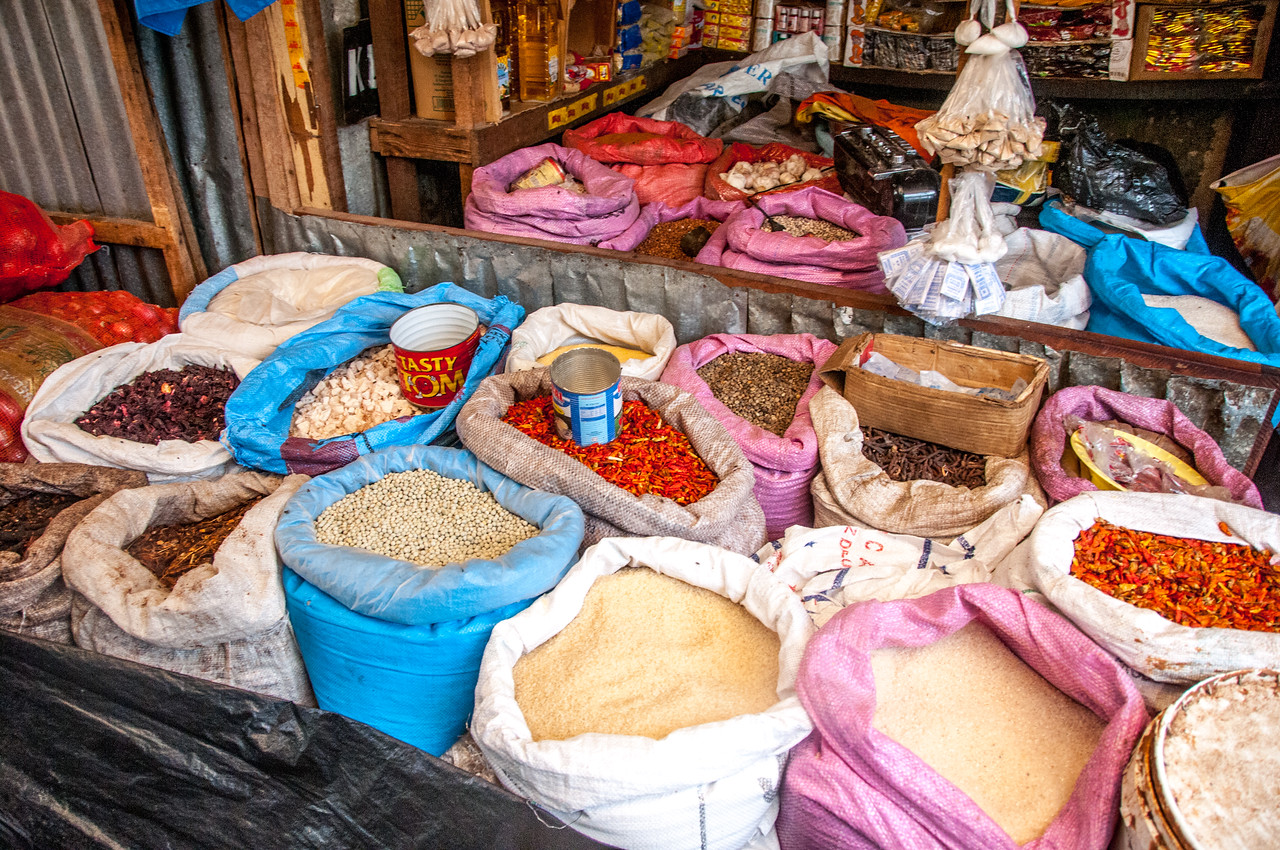 Since Gambian cuisine is part of the West African cuisine culture, you can expect a lot of similarities with other countries belonging to this region. The popular ingredients used include rice, black eyed peas, cassava, onion, chili, tomato, lemon, cabbage, fish, peanuts and many more.

Benachin is one of the most well-known dishes in Gambia. It is cooked in a single pot and made with various ingredients such as fish (or other types of meat), herbs, lemon juice, parsley, onion, tomato, carrot, cabbage, aubergine, basil, and tomato paste (for color). It is like Gambia’s version of a stew. The ingredients are cooked together and allowed to simmer for several minutes.

Another notable Gambian dish is called Caldo. This dish includes serving the whole fish that is flavored with lemon and then steamed to cook.

If you are looking for another dish that makes use of fish as an ingredient, you should try Domoda. It is cooked with concentrated peanut paste, seasoned fish, tomatoes, onion, cabbage, tomato paste, carrots, potatoes, white rice and soup stock.

Gambia River – This is the major river in West Africa and is closest to Gambia, which is also its name sake. The river stretches to over 1,100 square kilometers spanning Guinea to Senegal to Gambia.

Abuko Nature Reserve – This nature reserve is located in the town of Abuko. It is a designated wildlife service that draws tourists from all over the world. The park is home to several flora and fauna species. There is also an enclosure within the park that houses hyenas.

Albert Market – This is a popular street market in the capital city of Banjul. It is located in Liberation Avenue during the mid-19th century. This is the main urban market of Gambia, which is bustling and lively.

Gambia National Museum – This museum is located in Banjul and is the best place to go to when you want to learn a bit about the history of the country. In here, you will find display of historical artifacts and documents that tell the story of Gambia.

Where I’ve Been to in Gambia 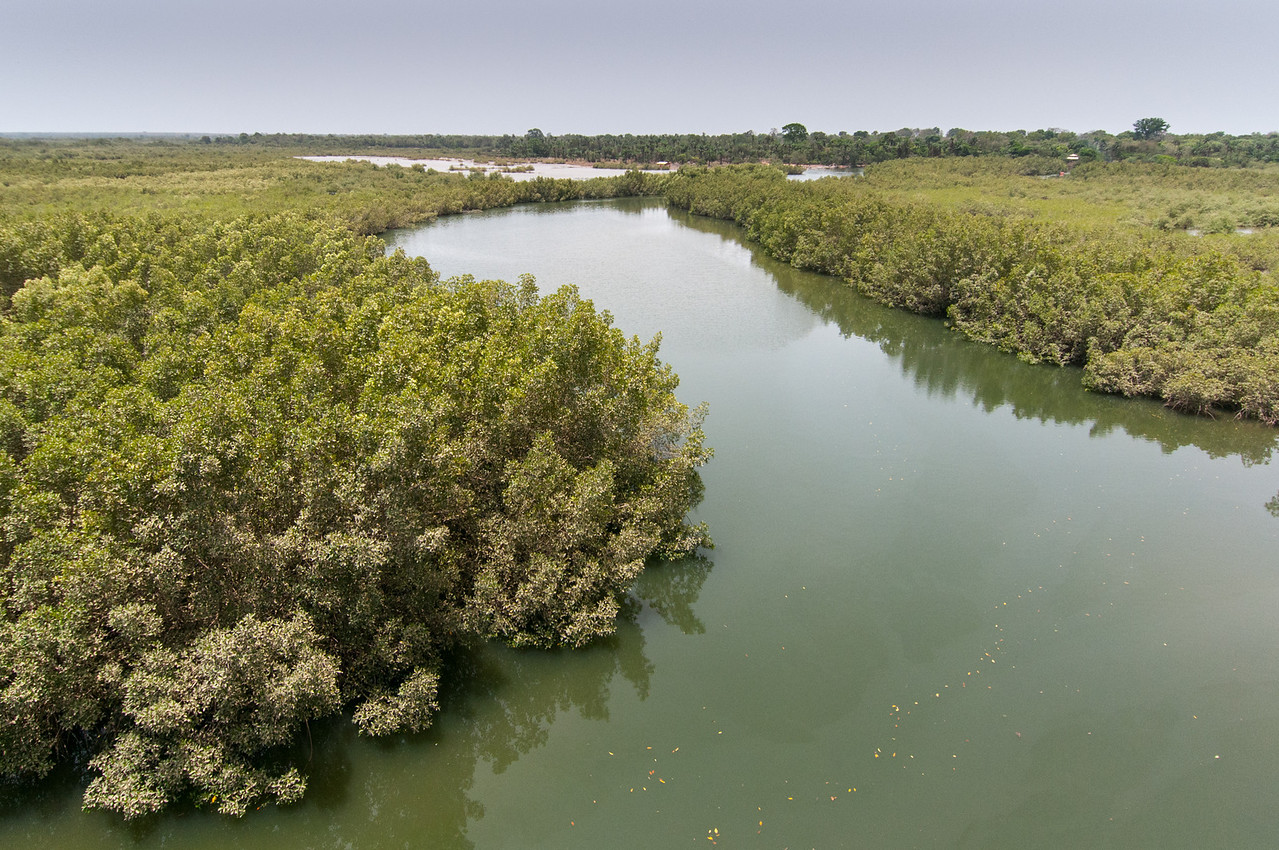