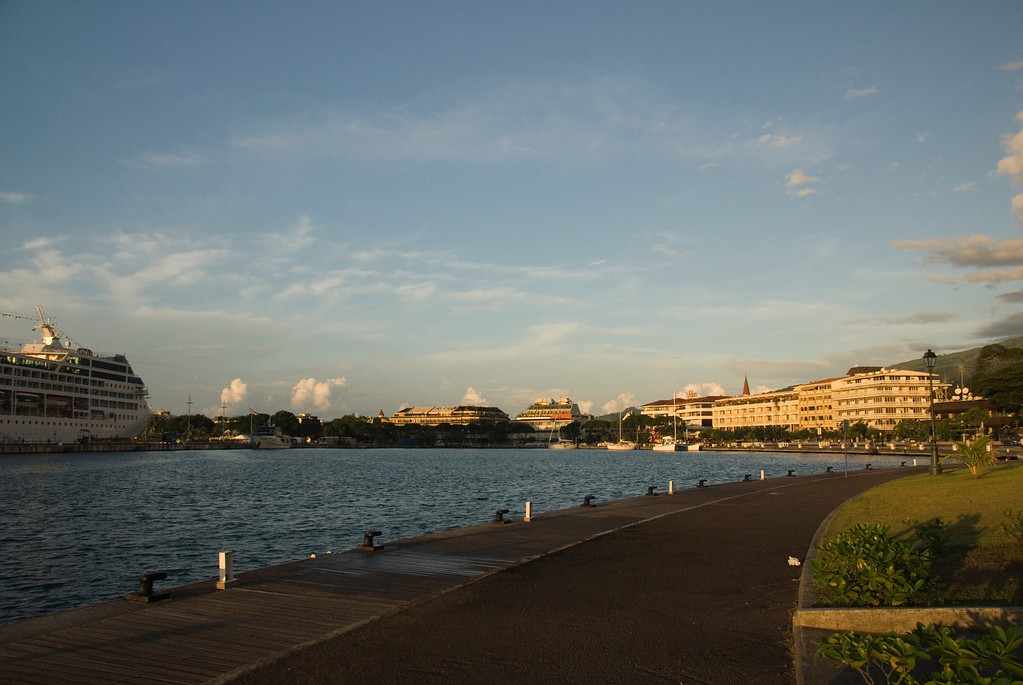 The French Polynesia is one of France’s overseas territories which is collection of islands (118 in total) and atolls. These islands cover up to 2,000 kilometers of the South Pacific Ocean. There are five major island groups that you should explore on your travel to French Polynesia: The Society Islands, the Gambier Islands, Marquesas Islands, Tuamotu Archipelago, and the Austral Islands. Only 67 of the 118 islands in French Polynesia are inhabited.

French Polynesia has the sixth largest GDP in Oceania, next only to Australia, New Zealand, Papua New Guinea, Hawaii and New Caledonia. Its moderately developed economy relies on tourism and imported goods. They are also rich in natural resources such as vanilla, coconut, fruits and vegetables.

As of 2012, there are approximately 268, 270 inhabitants in the French Polynesia. A huge percentage of these inhabitants are based in Tahiti.

Currency: The official currency in the French Polynesia is CFP Franc.

Driving: You need to drive on the right side of the road in the French Polynesia, as they do in France.

International Driver’s License Accepted? When in French Polynesia, you can use your driver’s license issued from your home country to drive.

Crime: Tourists should not worry about crime in their visit to the French Polynesia since the rate is relatively low. However, all tourists are still advised to take necessary precautions during their stay.

Electrical Adapters: Electrical sockets in the French Polynesia are 220 volts and 60 Hertz. There are two round holes as with most electrical outlets in Continental Europe.

Trivia:The Pearl Museum is the only museum in the world dedicated solely to showcasing pearls. The exhibit provides a glimpse into the history of cultivating pearls in the French Polynesia as well as its link to history, mythology, art and religion. The Pearl Museum can be found in Tahiti.

The abundance in natural resources and access to fresh seafood promises quite a gastronomic feast to anyone venturing out into the French Polynesian islands. The variety of fruits and vegetables in French Polynesia means you can find a lot of them incorporated into the local cuisine of the region. Typical Polynesian dishes include fresh fish, such as mahi mahi, that are either eaten raw or marinated in citrus juice and coconut milk. Indeed, a main feature of the French Polynesian cuisine is that almost everything is infused with fresh coconut oil or milk. It is such a pleasure to the senses as tourists experience the flavors of the island through these dishes.

Below is a list of top foods found and incorporated into every dish in the French Polynesian cuisine:

Temae Beach – You will find this beach on the north-eastern coast of Moorea. It is a public, white sand beach that is great for snorkeling. You will also find several tropical fish in the shallow parts of the water.

Huahine Beach – This beach is noted for its pristine white sand and clear turquoise water. The beautiful coastline is enchanting on its own but wait until you get the chance to snorkel to find more marine beauty waiting to be discovered.

La Plage de Maui –This is found in Tahiti which is comprised of a strip of white sand beach. This is arguably the best beach in Tahiti. Aside from a great place for swimming, you can find a snack bar to provide refreshment and relief from the heat.

Matira Beach – This beautiful beach is located near Hotel Bora Bora, which is popular among those who travel to French Polynesia. You can explore the entire stretch of white sand beach and be in awe at its natural beauty. You can also head to the eastern side of the beach to be treated to a spectacular view of its sister islands: Tahaa and Raiatea.

The Pink Sands – As the name implies, this beach is made up of pink sand. You can reach the beach via an hour-long boat ride taking off from hotels in Rangiroa.

The French Polynesia is a beach lover’s paradise. It is no wonder several tourists come into the island all year round because it provides them an opportunity to enjoy a truly majestic tropical getaway. If you are planning a trip to the French Polynesia, take note of these top islands that should be in your itinerary:

If James Michener were to put it, Bora Bora is the most beautiful island in the world. And he has every right to think so. This is a famous tourist attraction in the French Polynesia for its beautiful dainty beaches and a deep blue lagoon. It is definitely a must-visit if you are in French Polynesia.

Aside from the beautiful beaches in Moorea, the saw toothed ridges and Mount Rotui comprise the gorgeous landscape in the island of Moorea.

Even though Moorea and Bora Bora are the most popular islands in the French Polynesia, anyone who has been to Huahine would agree that this island should get the same level of attention. The bays are gorgeous and the views of the mountains are unparalleled. It also retains the old flair of the island because it is rarely ever flocked by tourists.