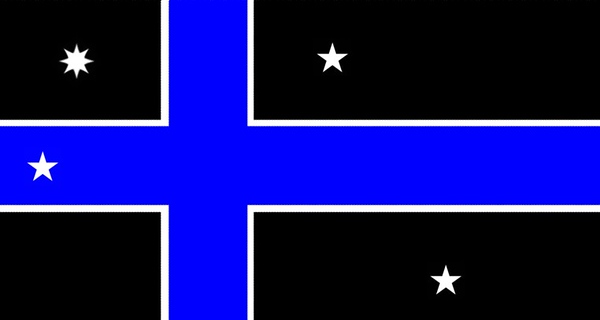 Elephant Island is located in the continent of Antarctica, which is a mountainous island covered in snow. It is among the remote islands of the South Shetland Islands. The explorers gave the island its name in commemoration of the elephant seals that lived on the shores of the island. It is also believed that explorer George Powell (who first sighted the island in 1821) was the one who named the island for its elephant-like shape and the presence of elephant seals. Therefore, your travel to Elephant Island will consist mostly of interacting with these elephant seals and exploring the mountainous an ice-covered landscape. The island is uninhabited by humans but there are two shelters in the island designed as refuge and headquarters for the researchers working on the island.

There is no native flora and fauna in the Elephant Island. However, migratory gentoo penguins are often seen in the island. In some cases, chinstrap penguins also flock to the island during nesting season. There is no safe anchorage in the island resulting in lack of human settlement. Despite that, travel to Elephant Island is still explored by those who are into fishing and whaling activities, as well as scientific research on the island.

There are several historic sites that can be found in Elephant Island such as Point Wild. This historic site or monument features an Endurance Memorial Site, several plaques and a bust of Captain Pardo.

Elephant Island was first discovered on January 1821. The discovery was made by the First Russian Antarctic Expedition that was led by two explorers: Mikhail Lazarev and Bellingshausen. When they first discovered it, they named it Mordvinov Island to honor Admiral Mordvinov.

However, the Endurance expedition is one that is most written about when it comes to the discovery of the Elephant Island. This expedition was led by British explorer Ernest Shackleton along with his crew. The expedition took place in 1916 soon after they lost their ship Endurance at the Wendell Sea ice. There were 28 men who were part of this expedition crew. They went through a harrowing ordeal as they drifted through the ice floes before reaching Cape Valentine. The crew camped at Cape Valentine for two nights before they moved to another location westward. This new location offered more protection from the sea and rock fall. They called this new location Point Wild.

Since the crew were in no luck of getting rescued, Shackleton decided to sail to South Georgia to get to one of the whaling stations. He was joined by five other members of his crew while Frank Wild, his second-in-command took charge of the other men left on Elephant Island. Since there were no natural resources available on the island, the stranded men improvised with the canvas tents and lifeboats in order to get shelter from the elements. Even though they hunted penguins and seals, they were still in danger of starvation. It was not until 4 months later when they spotted a ship with Shackleton on board to rescue them off the island.

Over the past few years, the glaciers have retreated significantly. Despite of this change, the island is still largely covered in snow and ice even during the summer time. The average climate is mostly cloudy with a lot of westerly winds. 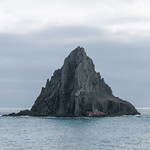 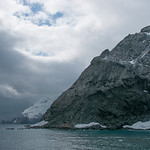 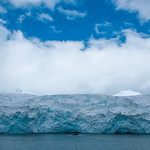 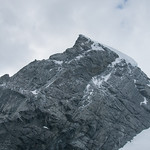 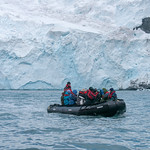 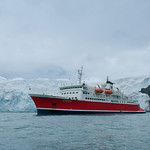 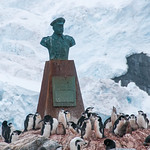 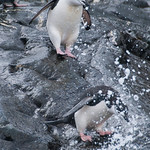 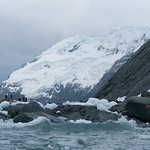