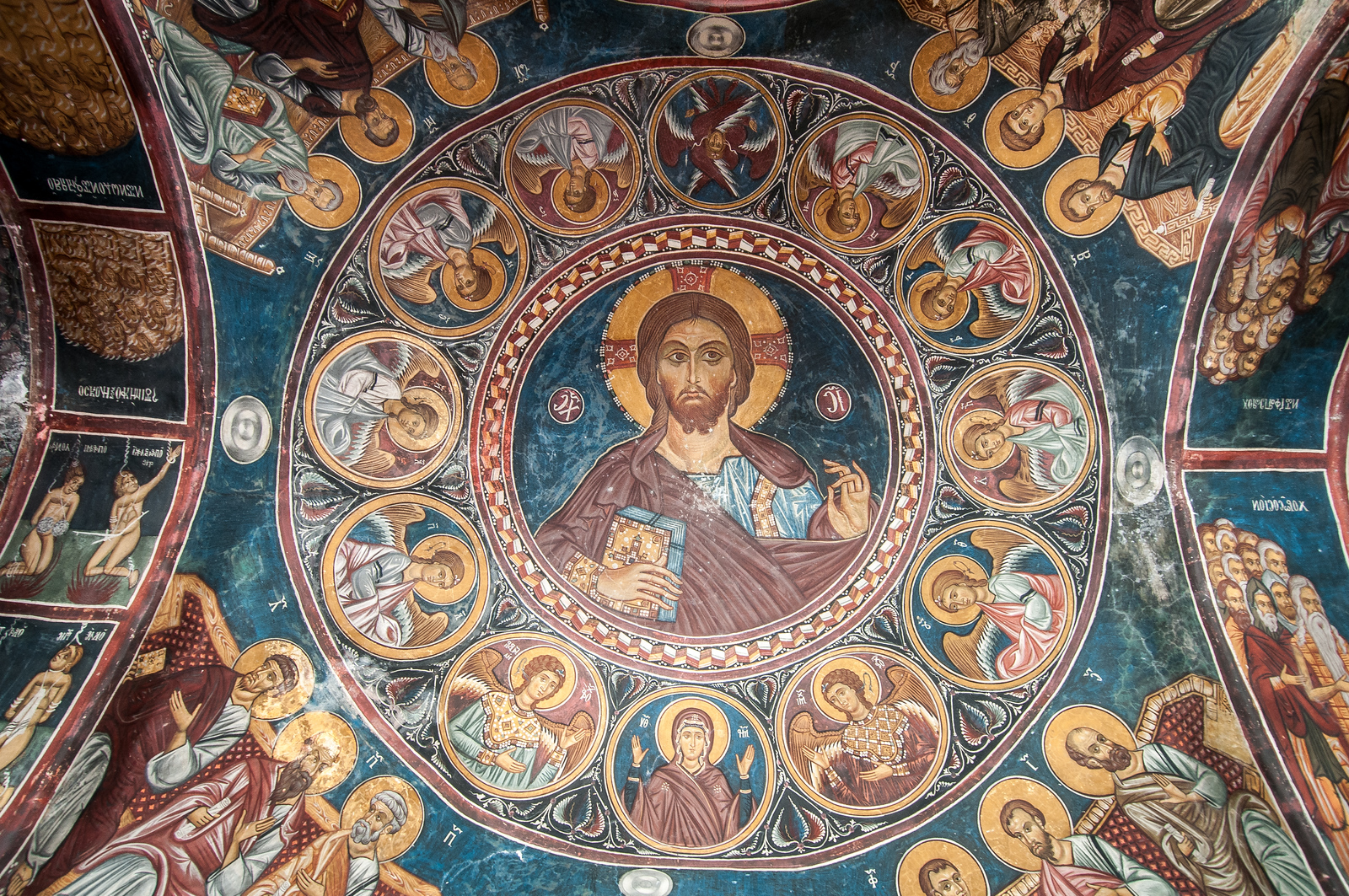 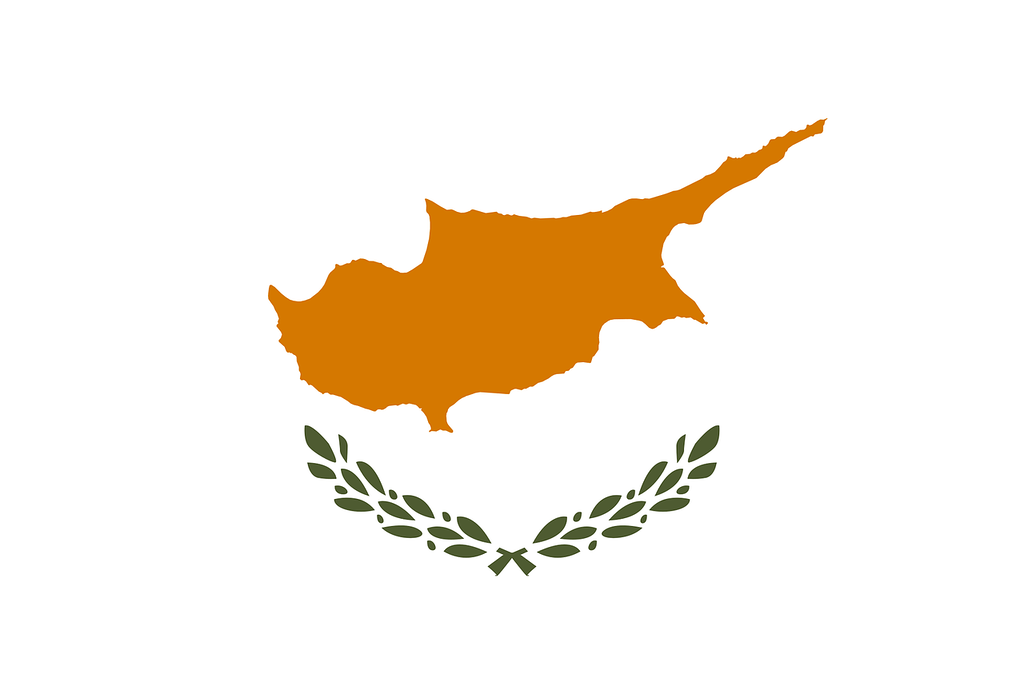 Cyprus is an island nation in the Mediterranean region. It is the third largest and most populated island in the region. It is also a member of the European Union. In Cyprus is where you will find a lot of old archaeological remains, which were recently excavated. The earliest record of habitation in Cyprus dates back to the 10th millennium BC. Today, those who travel to Cyprus gets to enjoy a mix of modern, historical, and cultural attractions.

is one of the most frequented tourist destinations in the Mediterranean. Its residents enjoy a high quality of life with a high economy and high human development index. Aside from tourism, the diversity of economic source has contributed to the country’s prosperity. The country has a solid banking industry along with an advanced communication and transportation industry. It is governed by a presidential republic.

The sub-tropical climate in Cyprus is another reason why tourists are drawn to visit the island. Hence, the summers are warm to hot and the winters are mild.

The history of Cyprus is rich and varied. The island has many settlers, immigrants, and invaders for a span of many centuries. Among the inhabitants and invaders were Greeks, Romans, Genoese, Ottomans, British, Turks, Byzantines, and Venetians.

The earliest records of human settlement in Cyprus is way back in the Aceramic Neolithic period or around 10,000 BC. The history was traced with the discovery of man-made artifacts at the site of Akrotiri Aetokremnou, which is located on the southern coast of Cyprus. It is also believed that it was around this same time when the dwarf elephant and Pleistocene-era pygmy hippopotamus became extinct. The agropastoralists from Levantine brought in many domesticated animals and helped form the foundation of the Cypriot culture, particularly within the Aceramic Neolithic settlement in Choirokoitia. Many of the houses in the area were made mostly of tones and are typically round in shape. During this time period, the inhabitants were scattered in various parts of Cyprus and there was also evidence of contact with the outside through the importation of many goods. From this time period, there is a gap in the archaeological dating as the next few years after this period, there are no recorded data of any other activity in Cyprus. The next major point of activity in Cyprus was recorded in the 5th millennium BC.

By the time of the Ceramic Neolithic period, there was a new pattern of settlement. The site of Sotira Teppes was the perfect example of this. There were also many abstract painted ceramic artifacts that were produced in this time period. Other notable items that were produced during this time period include copper, picrolite, and more. This also signaled the start of the Bronze Age in Cyprus.

The next few years saw many empires that took control of Cyprus including the British and Ottoman Empire. The Ottoman rule, in particular, lasted for 300 years. However, the independent republic of Cyprus was established on August 1960. This was not an easy transition, though. It was met with sporadic violence and hostility. Today, the Cypriots continue to work in re-building the effects of what was once a shattered nation. It has also recovered economically and has gained international recognition for its booming economy.

Connectivity: There are several forms of internet access in Cyprus; wireless internet is also available. You will also find many cyber cafés in Cyprus so it is easy to get connected. You can also purchase a local SIM card with 2GB of data for EUR€20 or 1.5GB of data and EUR€3 credit to make calls for a total price of EUR€20.

International Driver’s License Accepted? EU driver’s licenses are honored in Cyprus. If you do not have one, it is best to secure an international driving permit.

Crime: There is a low incidence of crime in Cyprus. The crime rate is at 6.44 crimes per 1,000 inhabitants. There are a few isolated street crime incidents but most street criminals are unarmed and do not inflict violent crimes toward their victims. In general, it is a safe place to live in or travel to.

Electrical Adapters: In Cyprus, the standard voltage is 230 volts at 50 Hertz.

Rail Travel: There are no trains in Cyprus since the island railway was dismantled in the 1950s. Hence, you cannot travel via rail to other parts of the country.

Car Travel: Driving by car is considered as the best way to get around when you travel to Cyprus. The country features an impressive network of road, which makes driving more efficient. In fact, the road system is essential for driving the economy of Cyprus. Since the island is relatively small, it also makes driving a breeze.

Trivia: Paphos, a town in Cyprus, earns the recognition as being the only town with a World Heritage status.

The cuisine in Cyprus combines elements from Turkish and Greek cuisine, which are some of its closest neighbors. However, you will also notice a few other foreign influences like Italian, French, and Catalan cuisines in Cypriot cuisine.

Hummus is an internationally recognized dish that is a famous appetizer in Cyprus. It is made from the puree of chickpeas and is served with a drizzle of olive oil. Mousaka is another popular dish in Cyprus, which evidently has influences from the Mediterranean cuisine. This is a baked lamb and eggplant dish that is served with béchamel sauce. The people of Cyprus love to cook with lamb and beef, along with vegetables for their traditional dishes.

When it comes to local and traditional delicacies, the people of Cyprus love lountza. This is a smoked pork loin. Also popular in Cyprus are zalatina (gelatin and boiled pork) and tsamarella (dried goat meat). There are a few ingredients that are found in the local cuisine of Cyprus such as the following:

These are some of the best dishes that you need to try when you travel to Cyprus:

Halloumi: A Cypriot cheese that is often served in salads and sandwiches.

Hummus: This s a type of dip that is made with chickpea. However, this dish originated in Lebanon.

Calamari: This is a fried squid that comes with a crunchy batter.

Souvlaki: This is a little skewer of meat that s often served with pita or on skewers. The meat used range from pork, lamb, and chicken.

Stifado: This is a beef stew recipe made with onions, tomatoes, and herbs.

Travel to Cyprus involves exploring many ancient and historical attractions, along with some of its natural sites. To ensure that you can make the most of the experience, make sure you check out these attractions we recommend:

Paphos Castle – This 13th-century castle is located along the Paphos Harbour. This medieval castle was built in the early 1200s as a Byzantine fort and watch over the harbor. However, the castle was destroyed by the earthquake in Cyprus in 1222 and was re-built after that. The castle is open for visitors on a daily basis from 8:30 AM to 5 PM.

Cape Greco – This headland is located in the southeastern part of the island. It is part of a national forest park wherein you can explore a chain of sea caves and walking trails. Near the cape, you will also find Konnos beach, another favorite among tourists.

Tombs of the Kings – This is a massive necropolis located two kilometers west of the Paphos Harbour. It is a UNESCO World Heritage Site recognized for its cultural importance. Aside from the tombs of the kings, you will find several well preserved ancient sites and emblems like palaces, theaters, villas, and fortresses within Paphos.

Nissi Beach – This is a popular sandy beach visited by tourists who travel to Cyprus. It stretches to half a kilometer in length and features pristine white sand and clear water! This is without a doubt the most famous beach in Cyprus.

Troodos Villages – The villages at the hill region of Troodos Mountains are packed with cobblestone alleys and traditional houses made with stones. This is also where you will find many of the monasteries and churches in Cyprus. But more than the churches themselves, the medieval frescoes and wall paintings on these churches are what tourists come here for.

House of Dionysus – Located in Paphos, this site features a collection of mosaic floors. Aside from the extent of the details to this mosaic art, the level of preservation and vibrant coloring in them (despite having existed for many centuries) is the most impressive feature of the site.