Colorado is a state in the United States. It is one of the so-called Mountain States and is also one of the Four Corners States. It ranks 8th among the United States states in terms of size. As of 2015, the estimated population in Colorado is almost 5.5 million. You must travel to Colorado to see for yourself the beauty of this mountain state and its surrounding landscape.

Colorado was named after the Colorado River. It shares borders with several other states including Wyoming, Nebraska, Kansas, Oklahoma, New Mexico, Utah and Arizona. The rich diversity of its landscape provides a wide range of activities and sights to see for those who travel to Colorado. Even though Colorado is famous for its mountains, it also consists of plains, canyons, rivers, plateaus, forests and desert lands.

Wi-Fi Availability: There are seven public parks in Colorado that offers free Wi-Fi public service. Meanwhile, most restaurants, cafes and commercial establishments in the state offers free W-i-Fi to their clients, too.

Airport/s: Denver International Airport is the main international airport for flights that travel to Colorado. 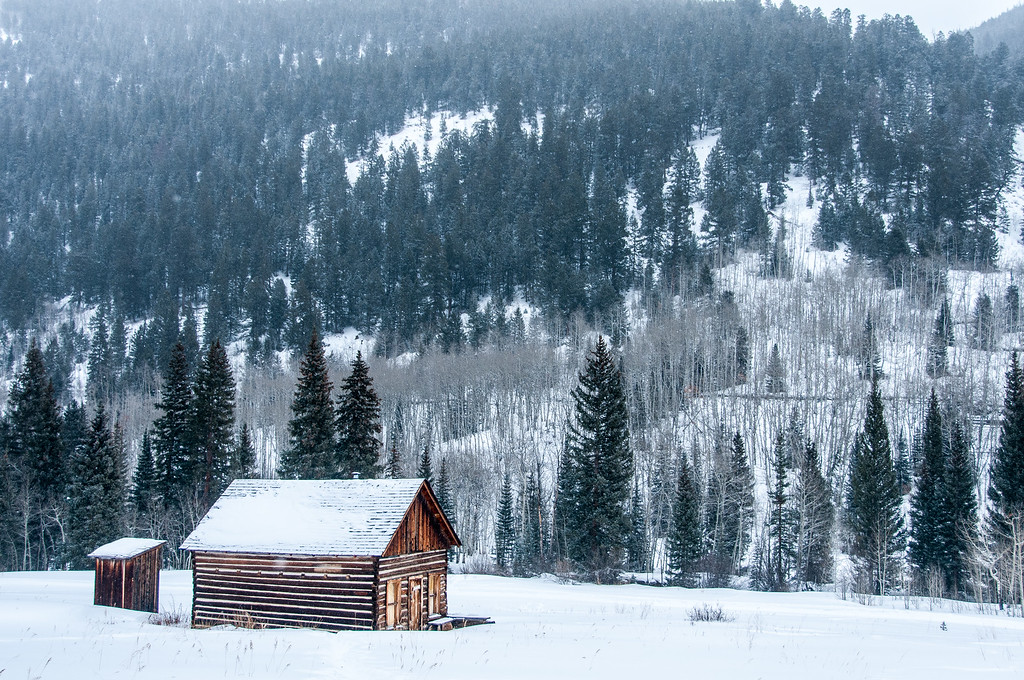 Visa Required: Visa requirements for travel to Colorado is the same with the United States.

International Driver’s License Accepted? You can use driver’s license issued by another state or country to drive during your travel to Colorado.

Driving: In Colorado, you will be driving on the right hand side of the road.

Crime: Surprisingly, the crime rate in Colorado has dropped post legalization of marijuana. In 2014, there was an overall decrease in crime rate of 2.5%.

Electrical Adapters: In Colorado, the standard voltage is 120 volts at 60 Hertz.

Trivia: DID YOU KNOW that Colorado constitutes 75% of land area in the US that is estimated to be over 10,000 feet in altitude? 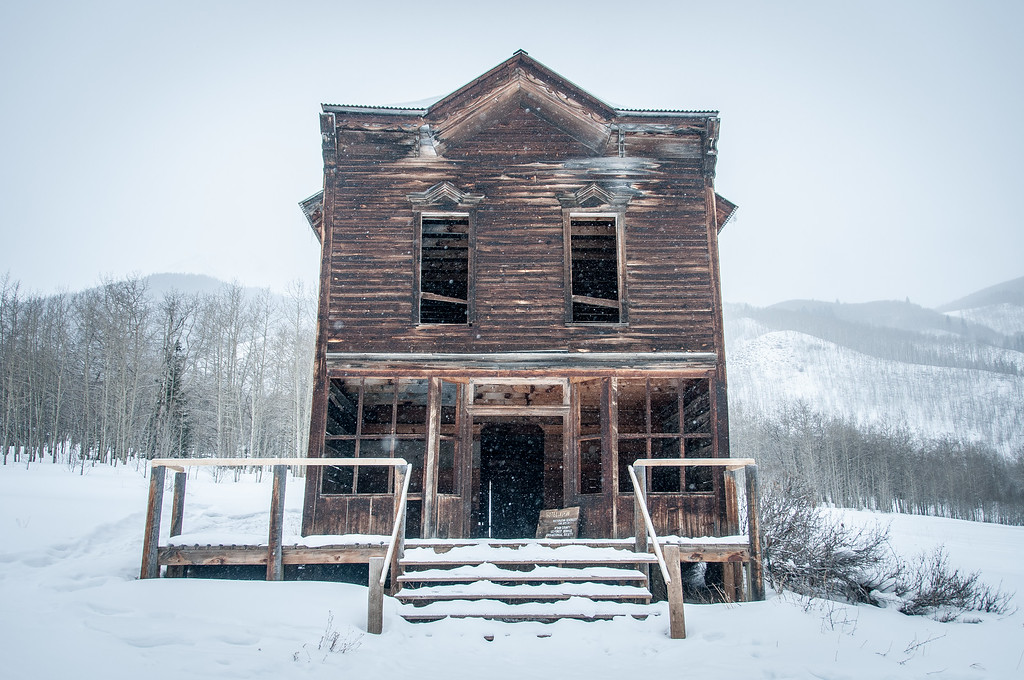 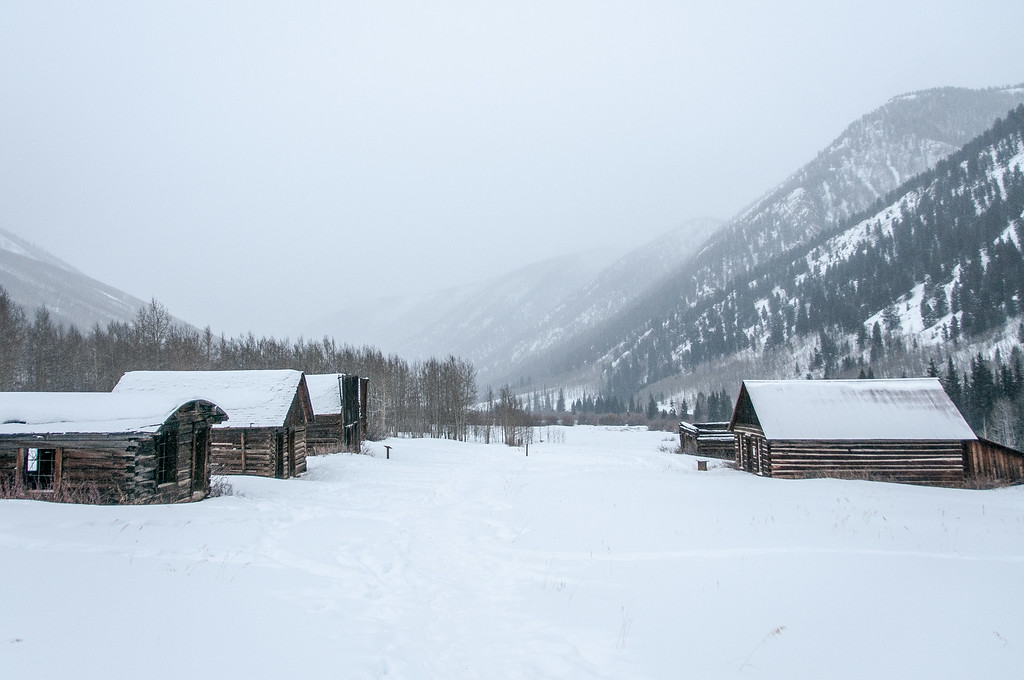 Where I’ve Been to in Colorado