Bahrain is a small island nation in the Persian Gulf. It is an archipelago made up of 33 islands. This largest of these islands is 55 kilometers long and 18 kilometers wide. The name Bahrain literally translates to Two Seas. Due to its geographic location, the life and economy in Bahrain largely revolves around water. It combines the Arabic and Persian culture, both of which has contributed in shaping the life and culture of people in the country, which you can experience when you travel to Bahrain.

Pearl diving and fishing was once the major source of economy in Bahrain, but its vast oil reserve has contributed to its economic progress. Today, the country’s economy is powered by tourism and trade. In fact, the currency Bahrain Dinar is equivalent to 2.66 US Dollars.

Official Language: Arabic is the official language in Bahrain.

Wi-Fi Availability: In the Middle East, Bahrain has one of the most widespread availability of internet connection and wireless internet access. In fact, the government is looking to make public Wi-Fi access more available to its residents. There are several telecommunication companies operating in Qatar to offer internet services in Bahrain.

Airport/s: Bahrain International Airport serves as the hub for international flights to and from Qatar. You can travel to Bahrain through this airport.

Visa Required: If you are traveling from any of the Gulf Cooperation Council nations, no visa is required to travel to Bahrain. Meanwhile, most other tourists from foreign countries can obtain a visa upon arrival. The visa on arrival costs 25 Bahrain Dinar. You can also obtain an e-visa for 28 Bahrain Dinar. It is valid for 2 weeks and will be available within 72 hours from application. 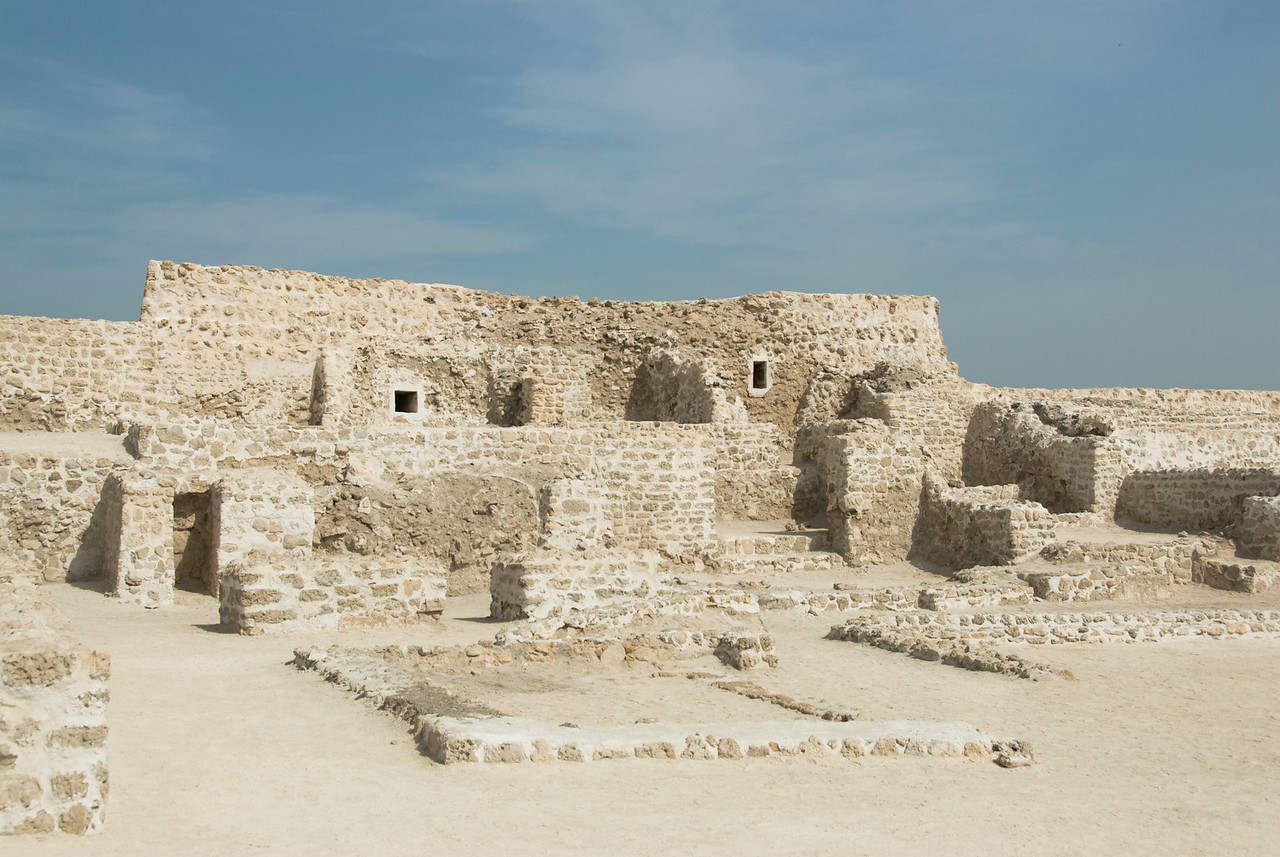 Driving: In Bahrain, you will be driving on the right side of the road.

International Driver’s License Accepted? You can use your international driving license in Bahrain. However, the duration with which you can use that license will vary depending on which country you are from.

Crime: The overall level of street crime in Bahrain is low. However, tourists are advised to be cautious of bag snatching and pick pockets in the market areas.

Electrical Adapters: The voltage usage in Bahrain is 230 volts and a frequency of 50 Hertz. Meanwhile, they use the plug type G.

Trivia: DID YOU KNOW that in 2002 a constitution was enacted in Bahrain that gave women the right to vote?

The limited space and land means that Bahrain produces a small amount of food. Hence, they rely heavily on imports for ingredients used for cooking. The primary crop produce of Bahrain include banana, dates, mangoes, tomatoes, cucumbers and pomegranates. When it comes to meat, Bahrain cuisine use cattle, sheep and goat for most of their dishes. The Persian Gulf, on the other hand, provides a bounty of fresh fish that are cooked in various ways such as steaming, grilling or frying.

A few notable recipes are famous in Bahrain such as Khubz, which is a traditional flatbread. A grilled lamb stuffed with rice, spices, onions and eggs is called Ghoozi. It is another famous delicacy in Bahrain. 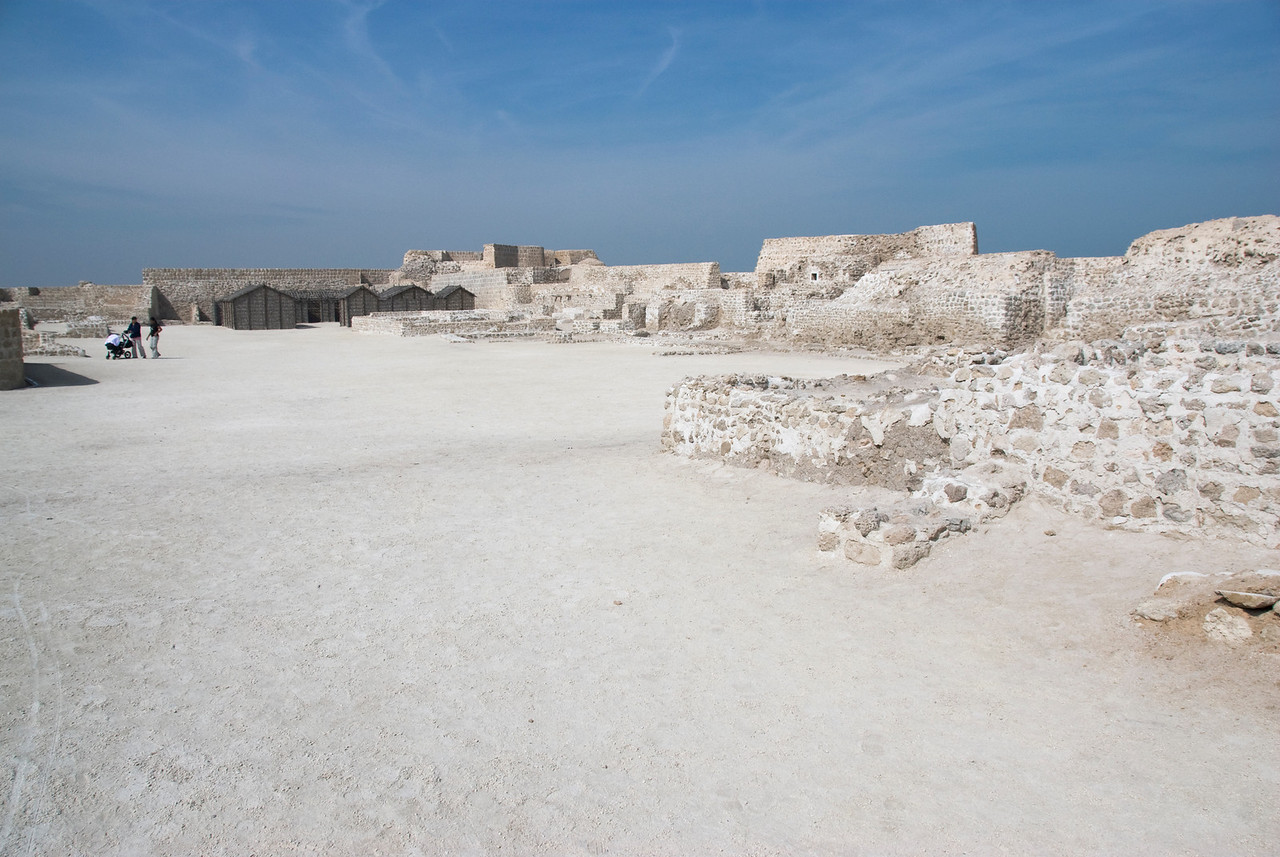 Qal’at al-Bahrain or Bahrain Fort: This was once known as Portugal Fort and is now an archaeological site located at the Arab Peninsula. This served as a former Portuguese military fortification site.

Arad Fort: This 15-th century fort in Arad was built even before the Portuguese invasion of Bahrain. It also exemplifies the typical architectural style of an Omani military fort.

Barbar Temple: This is an archaeological site located within the village of Barbar. It is one of the remnants of the Dilmun culture. A Danish archaeological team discovered the most recent dig of these temples in Barbar.

Riffa Fort: Another fort in Bahrain served as an important historical site during the 1812 as it was the fortification of Shaikh Salman bin Ahmed Al Khalifa. However, there are also other claims stating that this fort was built during the Persian Safavid Empire of Iran’s rule over Bahrain.

Bab Al Bahrain: This historical building in Customs Square serves as the main entrance to the Manama Souq. It is also the former central business district in Manama.

Where I’ve Been to in Bahrain

1 thought on “Travel to Bahrain”