Alberta is a province of Canada located on the western part of the country. As of July 2015, the estimated population in Alberta is at almost 4.2 million. It is therefore the 4th most populated province of Canada (and number one among the prairie provinces – the others being Saskatchewan and Manitoba, known as such for their predominantly grassland landscape). Travel to Alberta consists of exploring its beautiful outdoors – lakes, rugged terrains, and mountains.

In fact, Jasper National Park and Banff National Park are located in Alberta, Canada. These are the two oldest national parks in the world. But there are more national parks in Alberta, which are worth a visit if you travel to Alberta. Lake Louise, for instance, is a must-see for the lovers of the great outdoors. If you want to explore more lake trails, you will be in the awe by the beauty of Waterton Lakes National Park. But if you want a change of scenery, the downtown areas of Calgary and Edmonton each have something unique to offer.

Official Language: English is the official language in Alberta, Canada.

Wi-Fi Availability: There are several public spots in Alberta wherein you can easily access Wi-Fi.

Airport/s: You can travel to Alberta via any one of the following major airports in Alberta: Calgary International Airport, Grand Prairie Airport, and Lethbridge Airport. 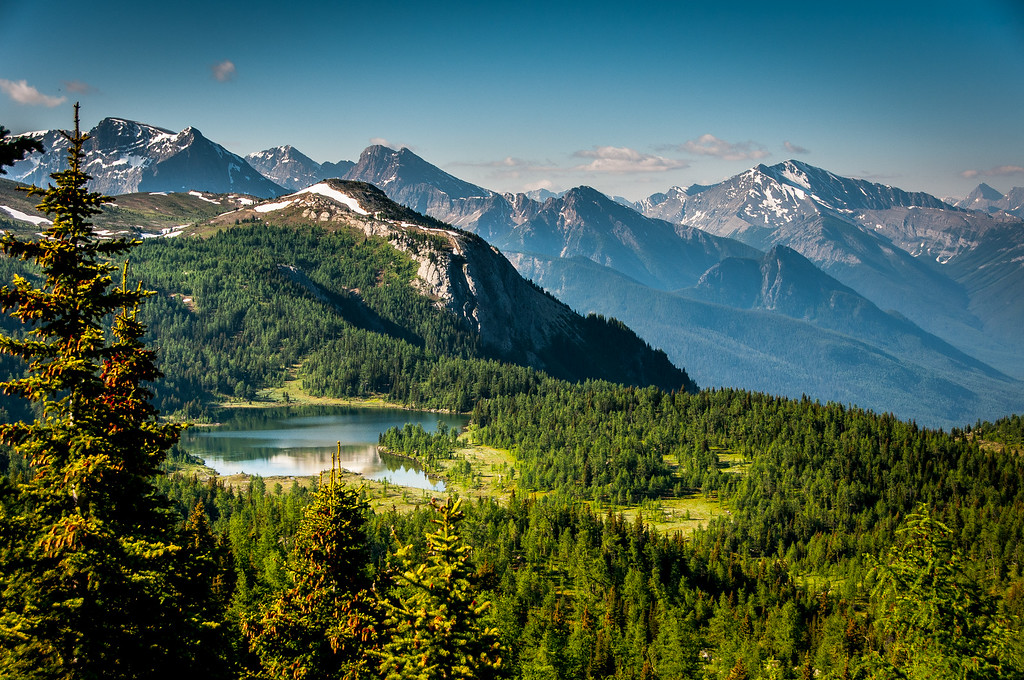 Visa Required: The visa requirements for travel to Alberta is similar with the rest of Canada.

International Driver’s License Accepted? If your travel to Alberta, you can use your foreign-issued driver’s license and an international driving permit.

Driving: In Alberta, you will be driving on the right hand side of the road.

Crime: From 2014 to 2015, there was a rise in homicide rates in Alberta. However, Alberta is in general a safe place to travel as with most of the other provinces in Canada.

Electrical Adapters: The electrical voltage used in Alberta (as with the rest of Canada) is 220-240 volts at 50 Hertz.

Trivia: DID YOU KNOW that more than half of Alberta is covered by forests?

Alberta is naturally filled with beauty. But the landscape completely transforms during winter, making Alberta a winter wonderland. See these photos for yourself: 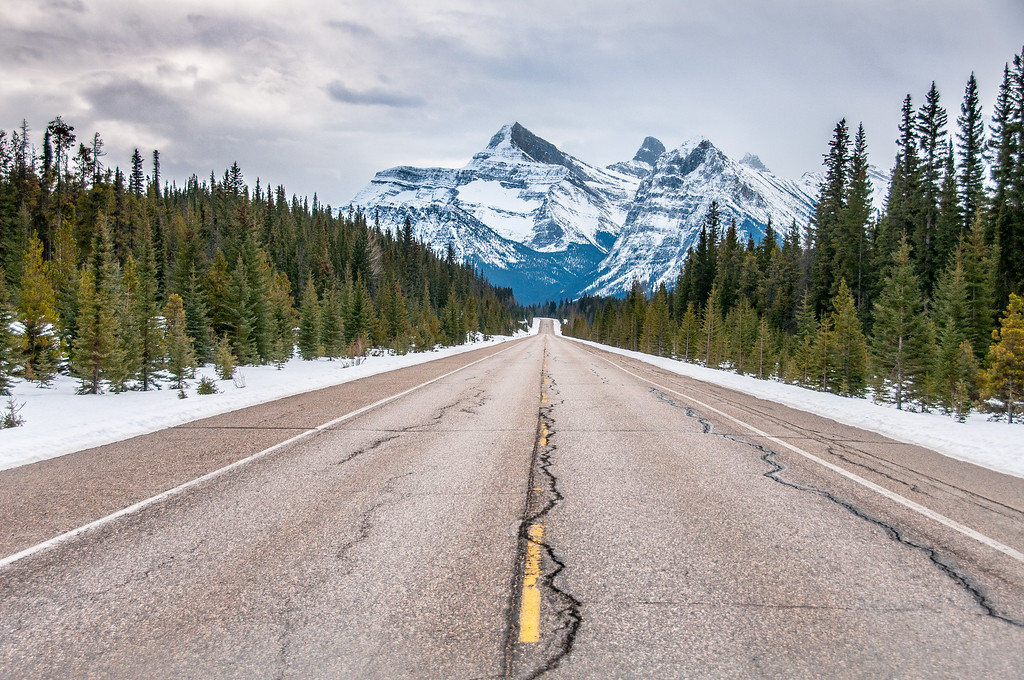 Where I’ve Been to in Alberta