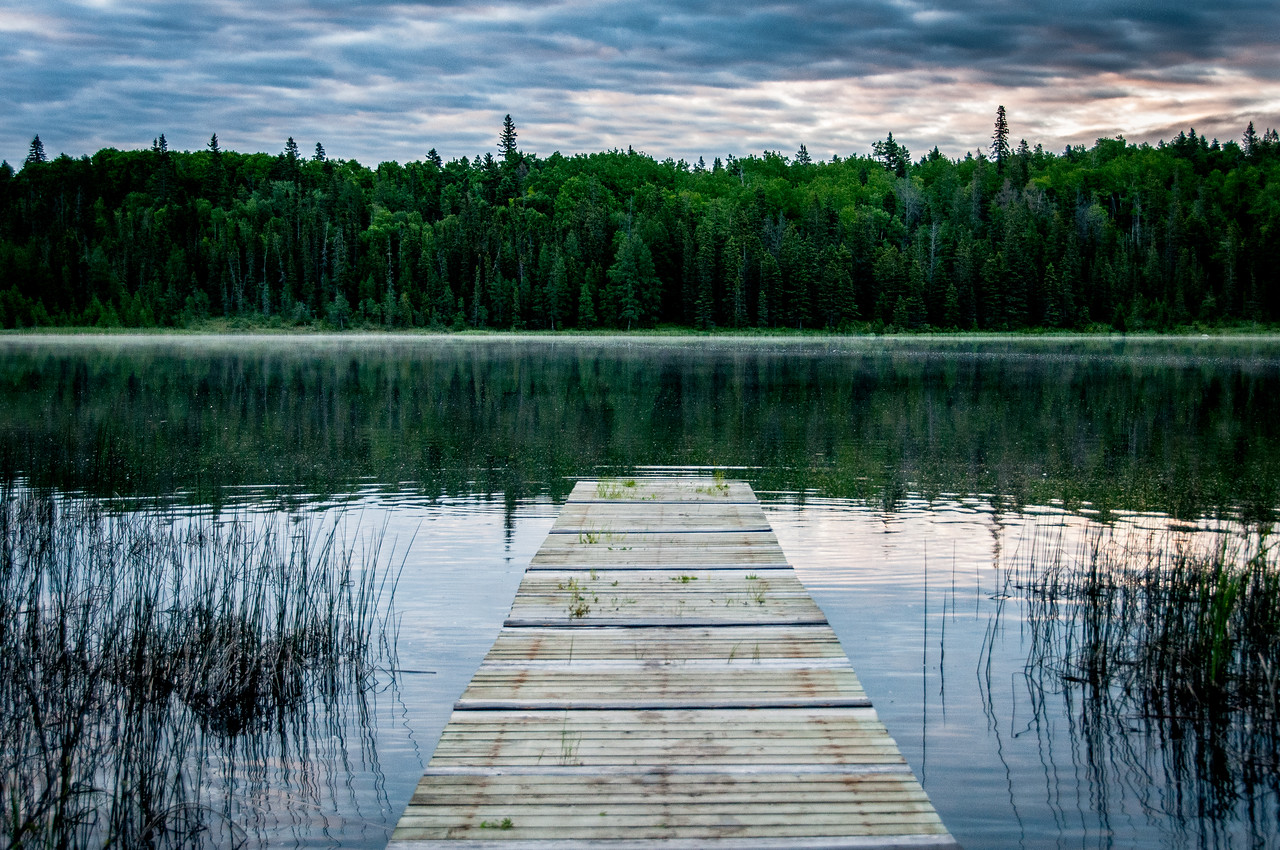 Manitoba is a province of Canada. It is one of the three prairie provinces of Canada known for its vastly green landscape and rolling hills. For this same reason, travel to Manitoba is sought after by tourists who like to explore its unspoiled natural wonders and beauty. Despite the province being predominantly made up of grasslands, there are some variations in the landscape in other areas of the province though. Some regions in Manitoba consist of an arctic tundra while others are dominated by plateaus.

Due to the location of Manitoba being right smack at the center of the North American continent, it experiences extreme climatic conditions. The southern part of the province experiences mostly humid continental climate wherein they have extremely cold winters and extremely harsh summers. Meanwhile, the subarctic climate zone of Manitoba have very long and cold winters and their summers are typically brief.

The economy of Manitoba is supported by a wide range of industries including mining, food processing, technology, agriculture, transportation, manufacturing, financial services, and tourism.

Wi-Fi Availability: The government has provided free Wi-Fi hot spots in parks and other major tourist attractions to enable visitors that travel to Manitoba to stay connected.

Airport/s: The Winnipeg International Airport is one of the main airports for travel to Manitoba.

Visa Required: The visa requirements for travel to Manitoba is the same with that of Canada.

International Driver’s License Accepted? You can use foreign-issued driver’s license to drive in Manitoba for up to 3 months. No need for an international driving permit.

Driving: In Manitoba, and Canada in general, you will be driving on the right hand side of the road.

Crime: Even though there was a consistent drop in crime rate in Manitoba for the past few years, it still ranks second to Saskatchewan in terms of crime rate amongst provinces of Canada. In fact, Winnipeg remains as the violent crime capital in all of Canada.

Electrical Adapters: The standard voltage in Manitoba is 120 volts at 60 hertz.

Trivia: Manitoba is known as the land of 100,000 lakes. Three of Canada’s largest lakes (Lake Winnipeg, Lake Winnipegosis and Lake Manitoba) are located in the province.

Where I’ve Been to in Manitoba