The Republic of Congo is a Central African country that shares borders with a few countries namely Gabon, Cameroon, and Cabinda (an Angolan exclave). Before the colonizers came to the land, it was dominated by Bantu-speaking tribes who survived by trading along the Congo River basin. Congo gained independence from its French colony in 1960 and it was named Republic of Congo from former French colony of Congo. If you travel to Republic of Congo, you will learn more about this history. 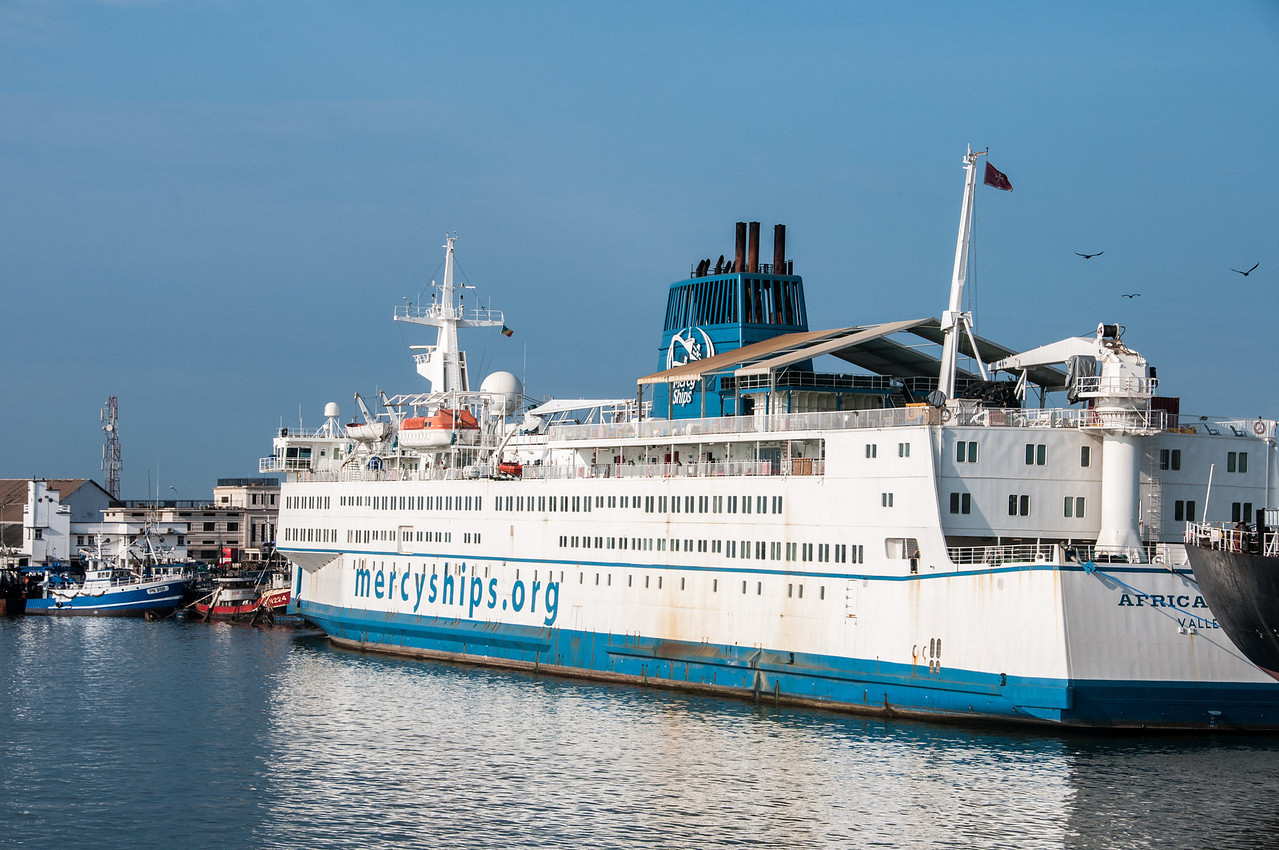 The geography of Congo is diverse depending on where you are in the country (which also speaks to the size of the country!). The southwestern part of Congo is a coastal plain while the interior is made of central plateau. The climate in Congo is the same all year round due to its location near the Equator. The dry season starts from June to August and the wet season takes place twice a year – from March to May and September to November.

The economy of Congo is supported by agriculture and sale of village handicrafts. There is also a massive industrial sector in Congo that is based on petroleum production. However, the government has been plagued with overstaffing and insufficient budget problems for years. Thankfully, petroleum extraction has given the economy a boost to support forestry. In fact, the oil sector accounts for 65% of the country’s GDP (as of 2008). The rapid increase in oil revenue has allowed the government to fund large-scale development projects.

Official Language: French is the official language of the Republic of Congo.

Wi-Fi Availability: There are several internet service providers in Congo. It is also easy to find hotels with free Wi-Fi access for those who would like to stay connected when they travel to Republic of Congo.

Airport/s: The N’djili International Airport in Kinshasa is the main international airport in the Republic of Congo.

Visa Required: A valid passport and visa is required for all foreigners that travel to Republic of Congo. In addition, you must comply with a yellow fever vaccination certificate.

Driving: If you travel to Republic of Congo, you must drive on the right side of the road.

International Driver’s License Accepted? You will need an international driving permit to be able to drive in Congo.

Crime: The crime rate in Congo is rated high for criminal acts and political violence. The high level of crime is attributed to the high unemployment rate, lack of education and poor economy. Most tourists are victims to petty crimes such as theft or pickpocketing, which are often done by homeless kids. The crime rates also rise during the holiday season and in areas frequented by tourists.

Trivia: DID YOU KNOW that ATMs weren’t available in DRC until 2010? This is due to the civil wars that hit the country’s economy.

The cuisine of Congo represents the food of its indigenous people. Cassava is a staple food item in the country and is used for cooking several dishes. Aside from cassava, there are a wide range of other crops grown in its farmland such as rice, maize, yam, sweet potato, tomatoes, plantain, peas, nuts and pumpkin. These ingredients are used for national dishes but there are also several regional variations to these dishes.

Fish is also plentiful in Congo and most of the fresh fish cooked by locals come from the River Congo. These fishes are either baked, fried or boiled. Other fishes are also salted to preserve them for a long time.

If you are keen on trying traditional Congolese dishes on your visit, some of the notable dishes to look out for include Moambe (a special sauce or dish that is made from palm nuts pericarp), Fufu (sticky dough-like dish made using cassava flour), Ndakala (dried fish), Chikwanga (cassava cooked and stored in banana leaves), and Ntaba (grilled pork or goat).

Congo River – This is the second largest river in the world and also the deepest when it comes to its depth. The river connects to the mouth of Atlantic Ocean. The river is an important body of water in Congo due to its ties to the earlier trade days and is also where the locals get most of their fish sources from.

Virunga National Park – Also known as Albert National Park, this 7,800-square kilometer park is a UNESCO World Heritage Site listed for its cultural importance due to the diversity of habitats within the park. It consists of plains and savannahs, as well as slopes of volcanoes. This is also home to mountain gorillas and hippopotamuses.

Mt. Nyiragongo – This is an active stratovolcano located among the Virunga Mountain range. It last erupted in 2011 and measures at 3,470 meters high. 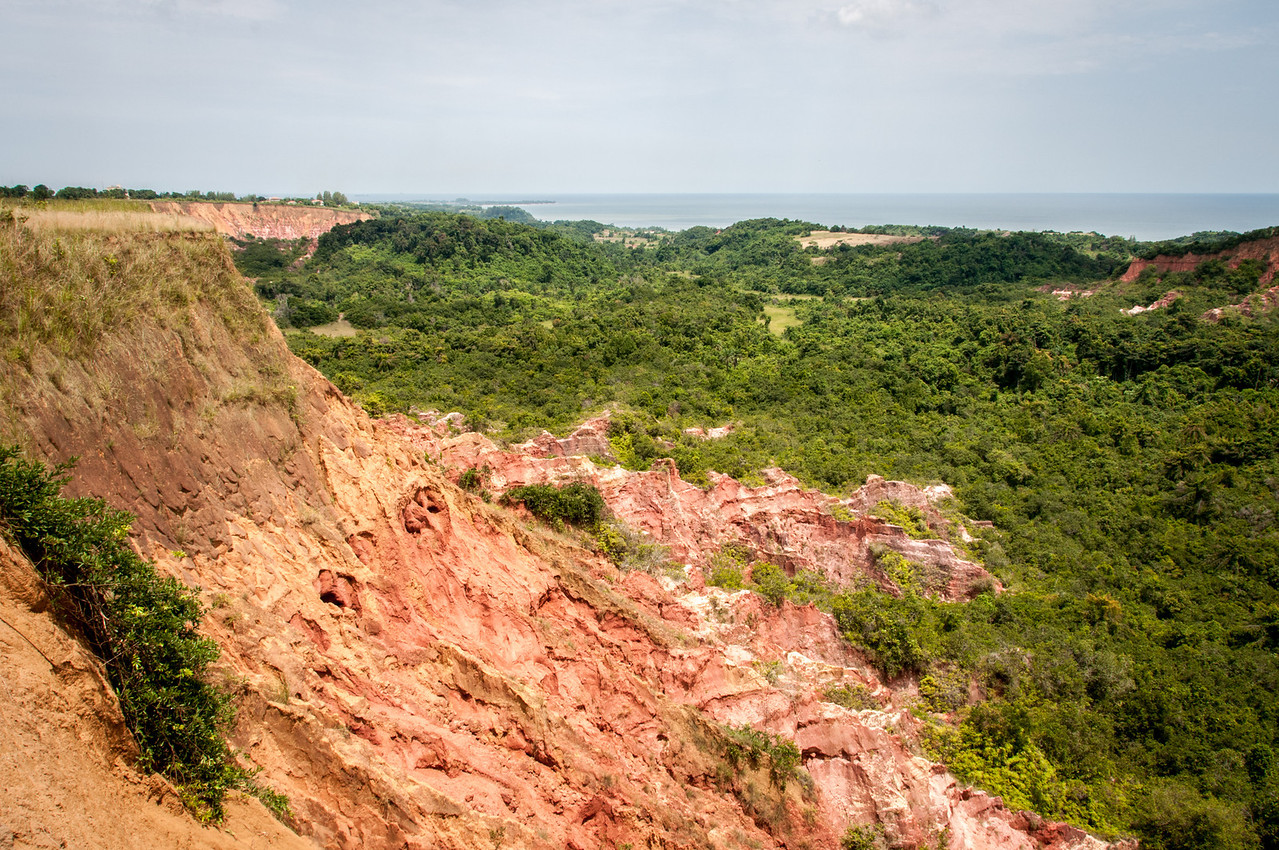 Where I’ve Been to in Congo