There are 28 islands, rocks and islets that make up the Lord Howe Island Group. It is part of the New South Wales region of Australia. The UNESCO recognition of the site for its global natural significance is mainly due to the untouched forest and marine or coral life in the area. The island is also lauded for its diverse landscape and being a nesting place for various seabird species. Even the surrounding waters of Lord Howe Island are considered a protected region.

Tourism is the main industry that maintains Lord Howe Island. You can reach the island via plane from Sydney or Brisbane and it will take no more than 2 hours to get there.

Visa Required: The visa policies for Australia also applies when you travel to Lord Howe Island. 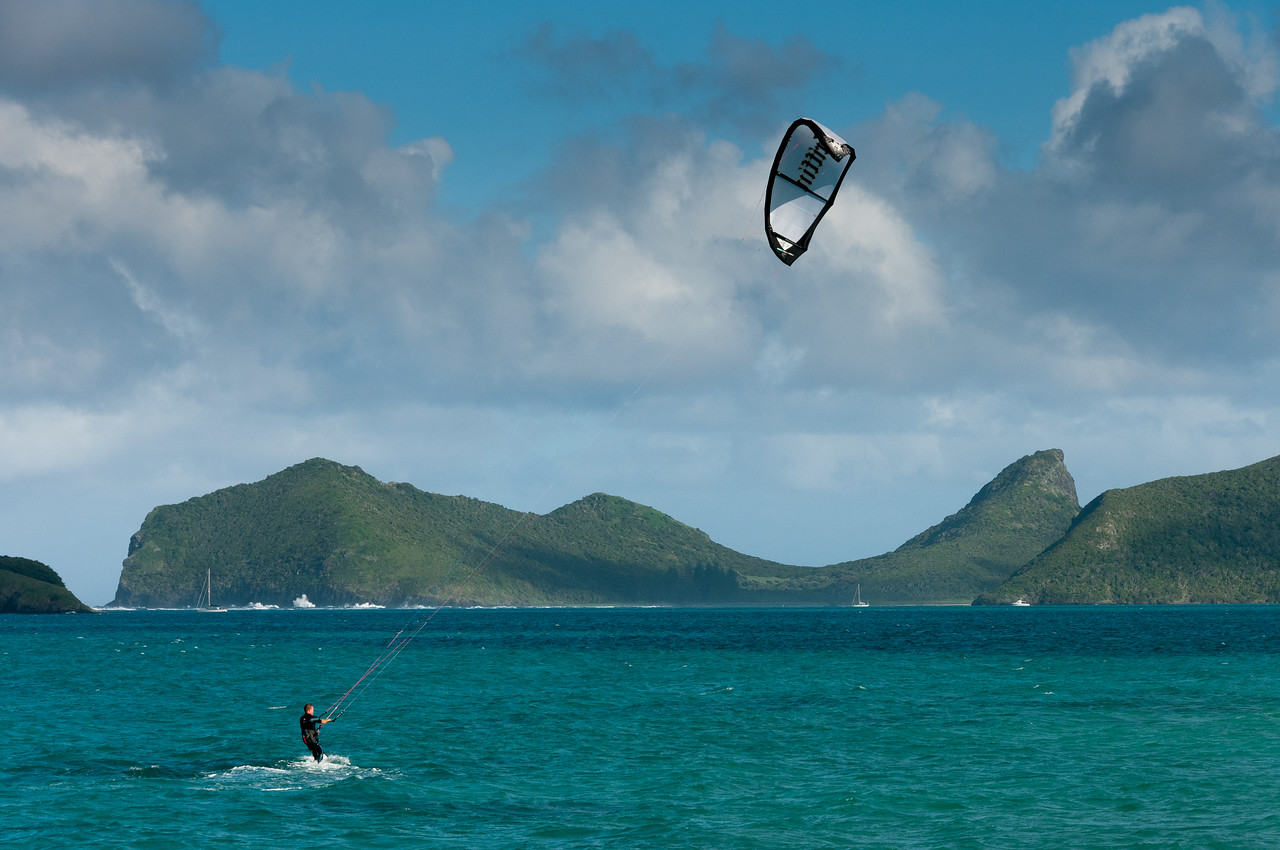 Driving: The rules for driving on Lord Howe Island are the same with mainland Australia – you must drive on the left side of the road.

International Driver’s License Accepted? You can use your US or foreign issued driving license to drive in Lord Howe Island.

Electrical Adapters: In Lord Howe Island, the electrical power used is the same with Australia – 240 volts at 50/60 Hertz. 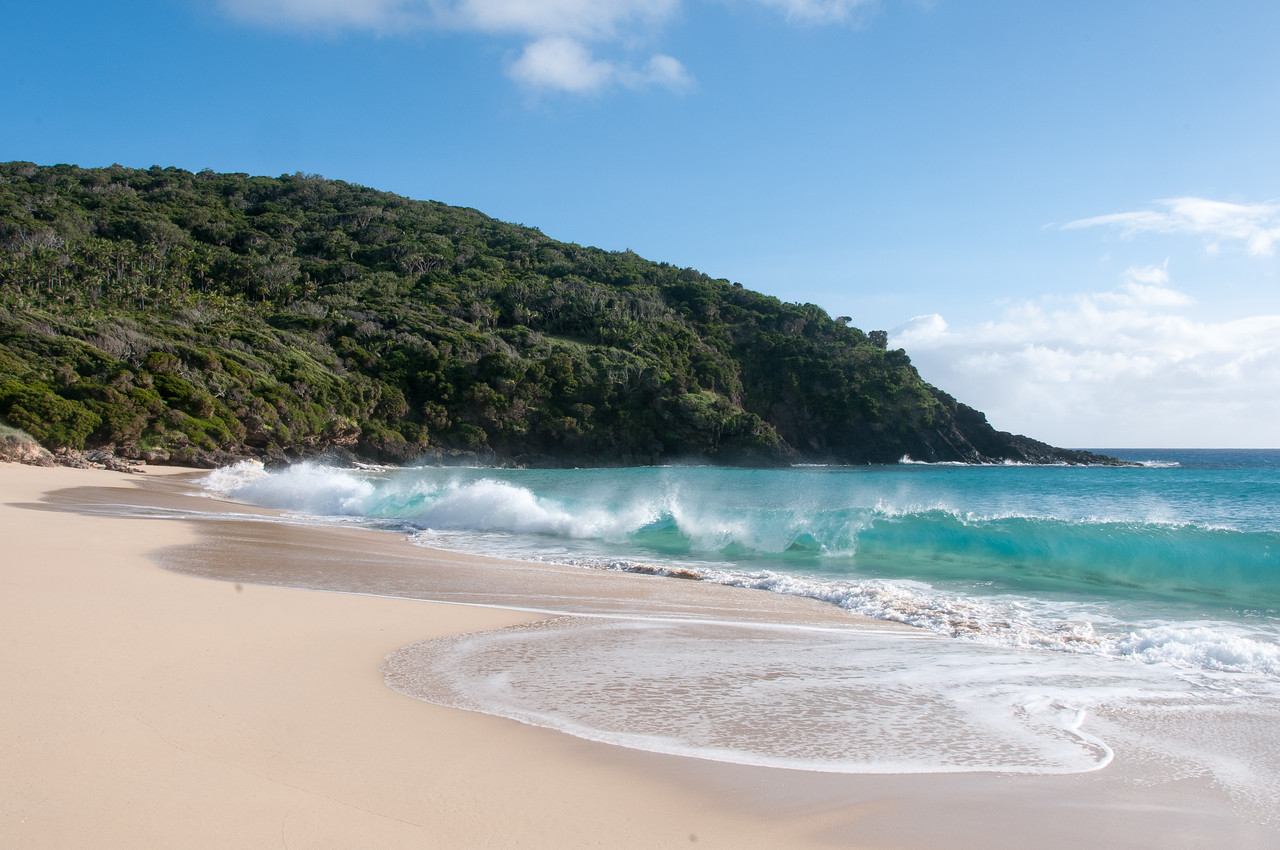 In Lord Howe Island, there are several things to see and do. But if you are a nature lover, you will be feasting on a wide array of sights and activities unique to the island. Bird watching is one of the most popular activities for tourists who travel to Lord Howe Island. In fact, the island has earned its reputation for being the premier bird watching destination in Australia. There are 14 species of seabirds in the island available for viewing.

Fishing is another popular activity in Lord Howe Island. There is no commercial fishery allowed within the preserved marine areas of Lord Howe Island, which makes it one of the best spots for fishing in the world. There are a variety of species you can catch in the area such as striped or blue marlin, yellowfin tuna, Lord Howe Kingfish, to name a few.

Snorkeling and scuba diving are also recommended in Lord Howe Island for tourists who want to get up-close with the rich and diverse marine life of the island. The island is located at the cross-section of five major ocean currents including the Great Barrier Reef and Tasman Sea. The coral reef system is also among the best in the world, with over 90 species of coral and over 500 species of fish and marine life. 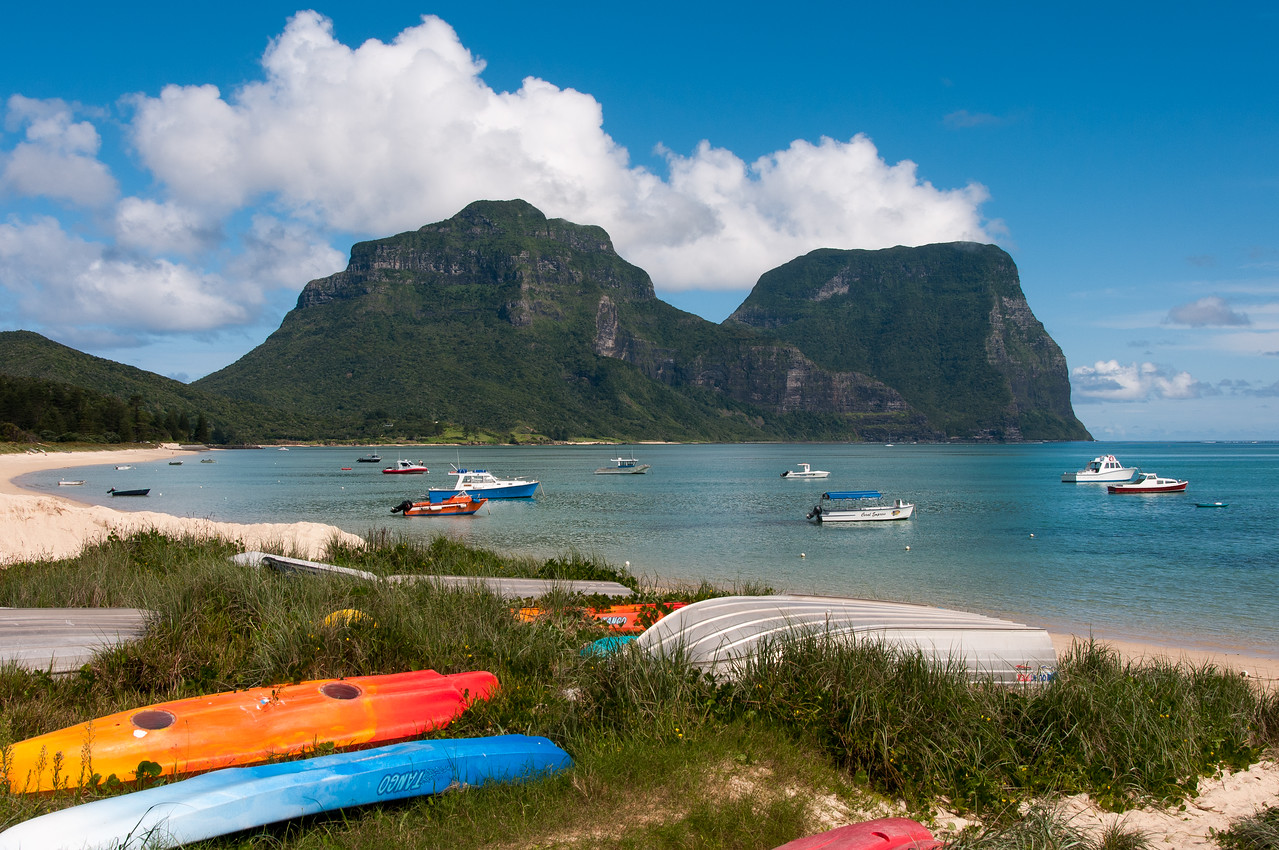 The cuisine in Lord Howe Island offers a mix of home cooked goodness with contemporary cooking styles. Therefore, you can find restaurants in the island serving fish fries and other homey meals to sophisticated and fine dining menus. A locally caught kingfish is a popular staple in most dining tables in Lord Howe Island.

If you are planning on a cuisine sampling of the Lord Howe Island, here are some noteworthy restaurants you need to check out for yourself:

Where I’ve Been to in Lord Howe Island 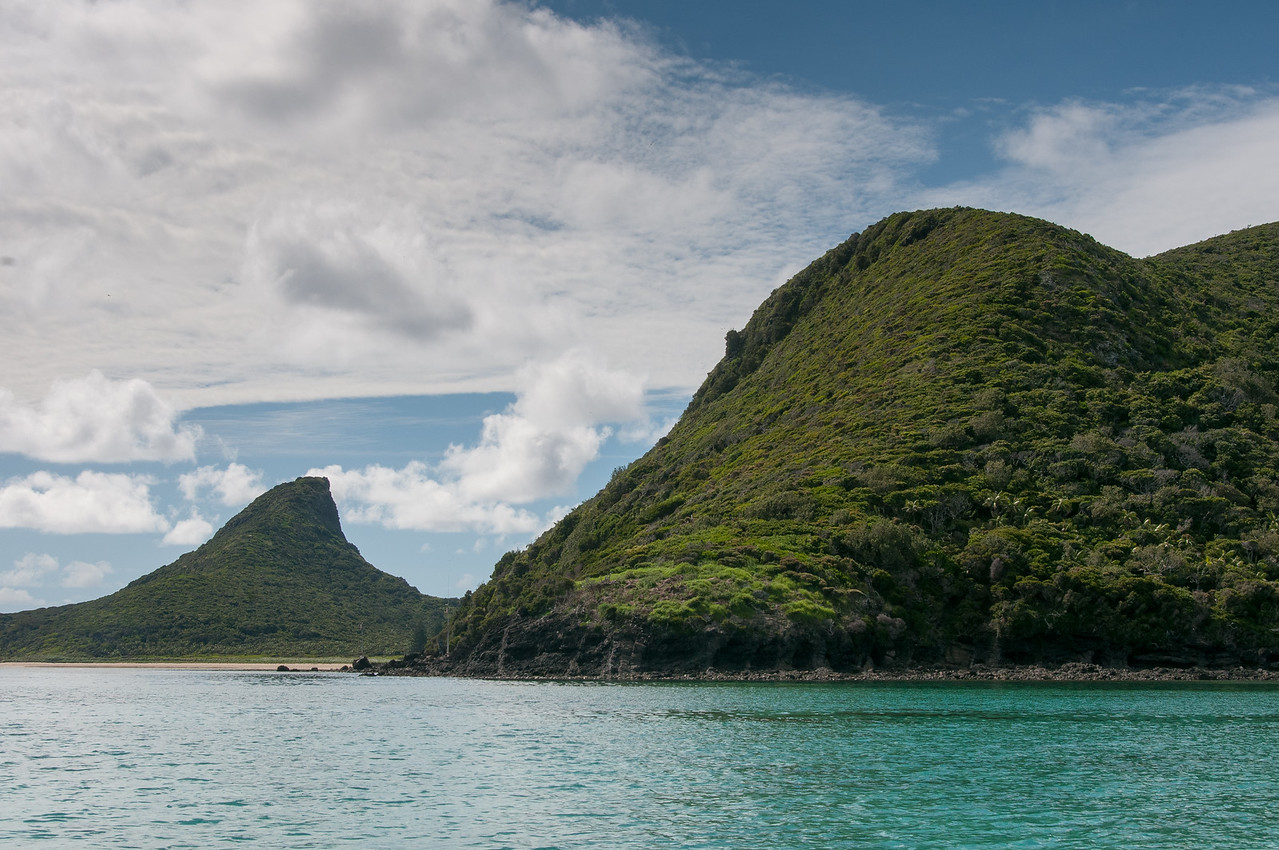