This week Jen Leo, Chris Christensen, and I are joined by this week’s guest Spud Hilton., former Travel editor of the San Francisco Chronicle.

We have a discussion of what happened in travel in 2018 and what we think might happen in 2019. We also talk about the travel newspaper section as we have talked with Spud pretty much his entire career as a travel editor. 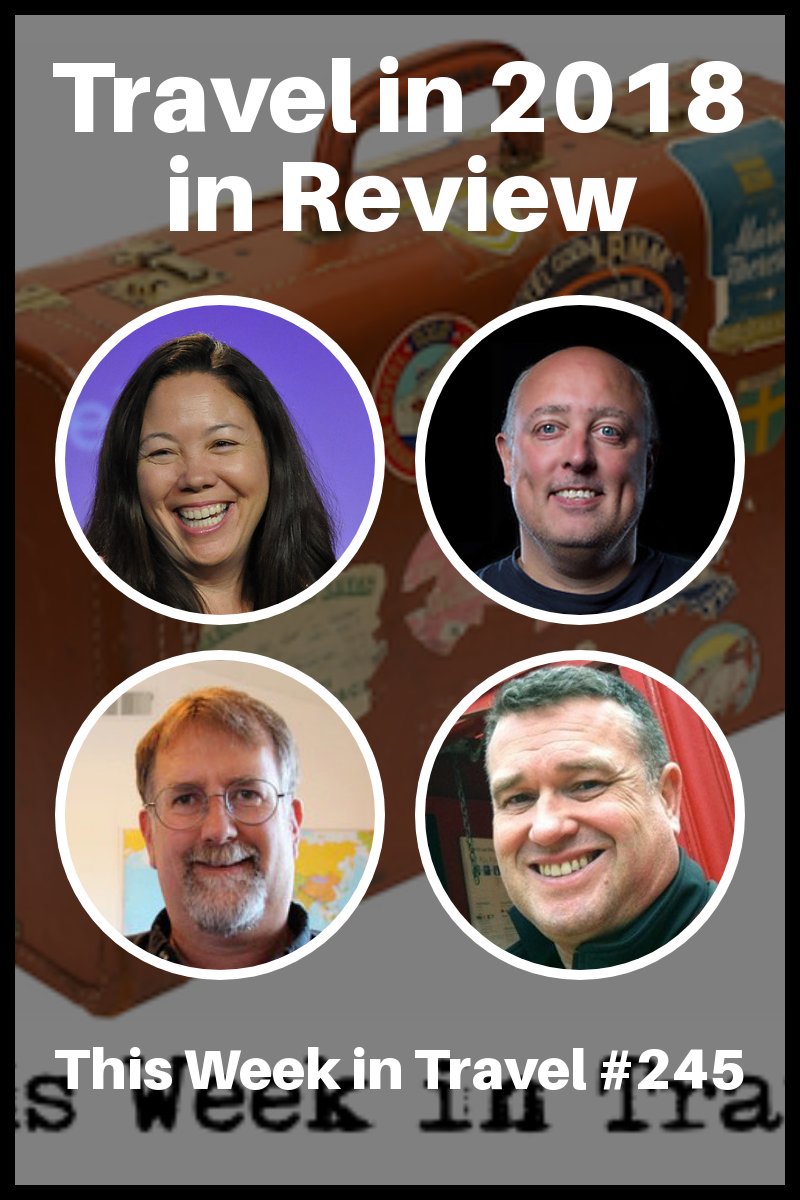