In addition to being a national park, Wood Buffalo is also a UNESCO World Heritage Site. At 44,801km2 it is the largest national park by area in North America and one of the largest in the world.

Getting to Wood Buffalo isn’t easy, but it isn’t terribly complicated either. The trick is getting to the park entrance which is located in the far, northeastern corner of the park in Fort Smith, NWT. To get there from the nearest international airport in Edmonton requires a day and a half of travel by car. There are flights to Fort Smith, but given the size of the community, the flights are expensive and not regular. 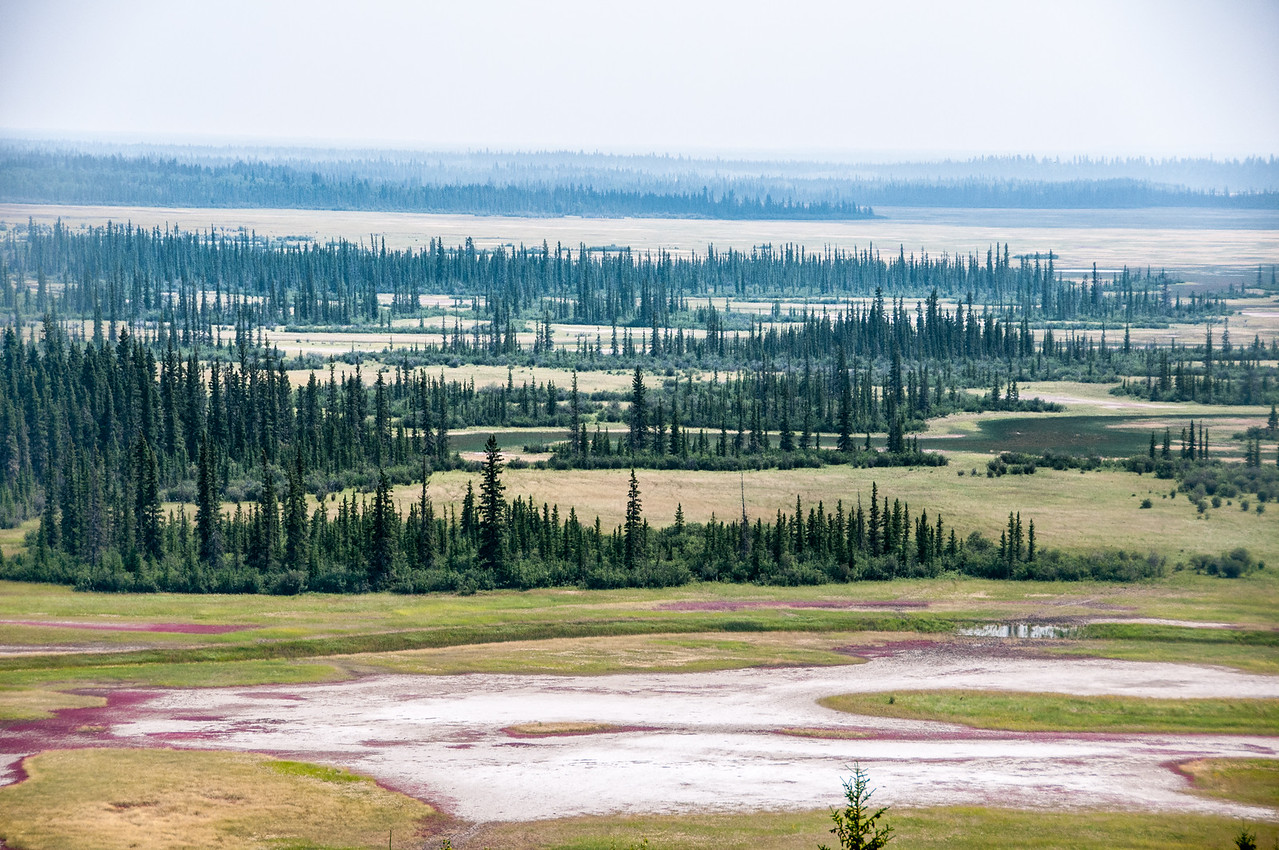 There are a few roads going into the park, but for the most part, the park is wilderness area and difficult to reach. The best way to see the park would be to take an aerial tour. From the air, you can see the vast expanse of the boreal forest and the countless ponds and lakes which dot the landscape. You also might be lucky and see some of the rare whooping cranes which nest in the park.

The namesake of the park, the wood buffalo (bison), can be found without too much difficulty. There is a large heard of them which can be seen regularly visiting a salt pan and you can often see them on the side of the road grazing.

Wood Buffalo is far out of the way, but is worth visiting. It is a wilderness on a scale that you may never experience in your life. 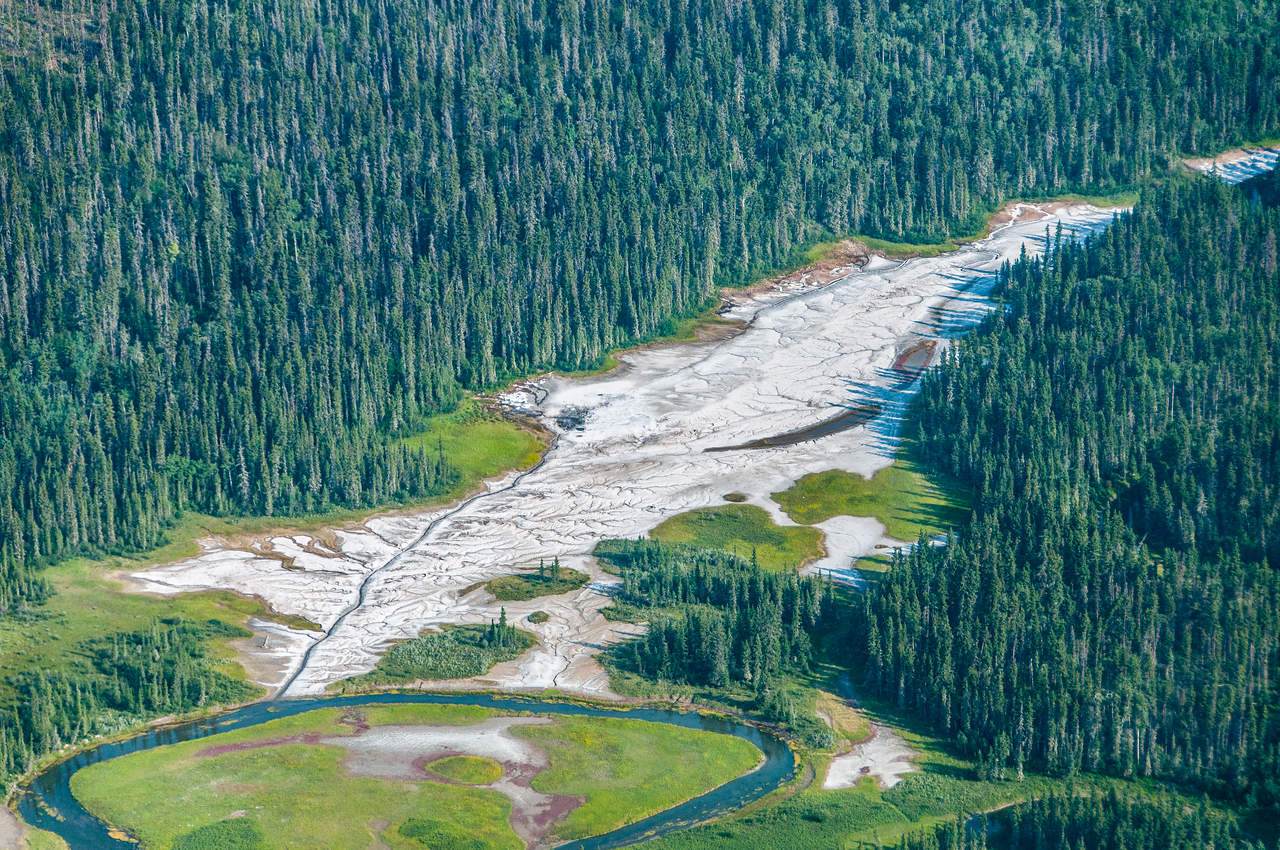 Wood Buffalo National Park will feature a climate that varies according to the season. Hence, it is important to know the climatic conditions so you can decide when it is best to go. 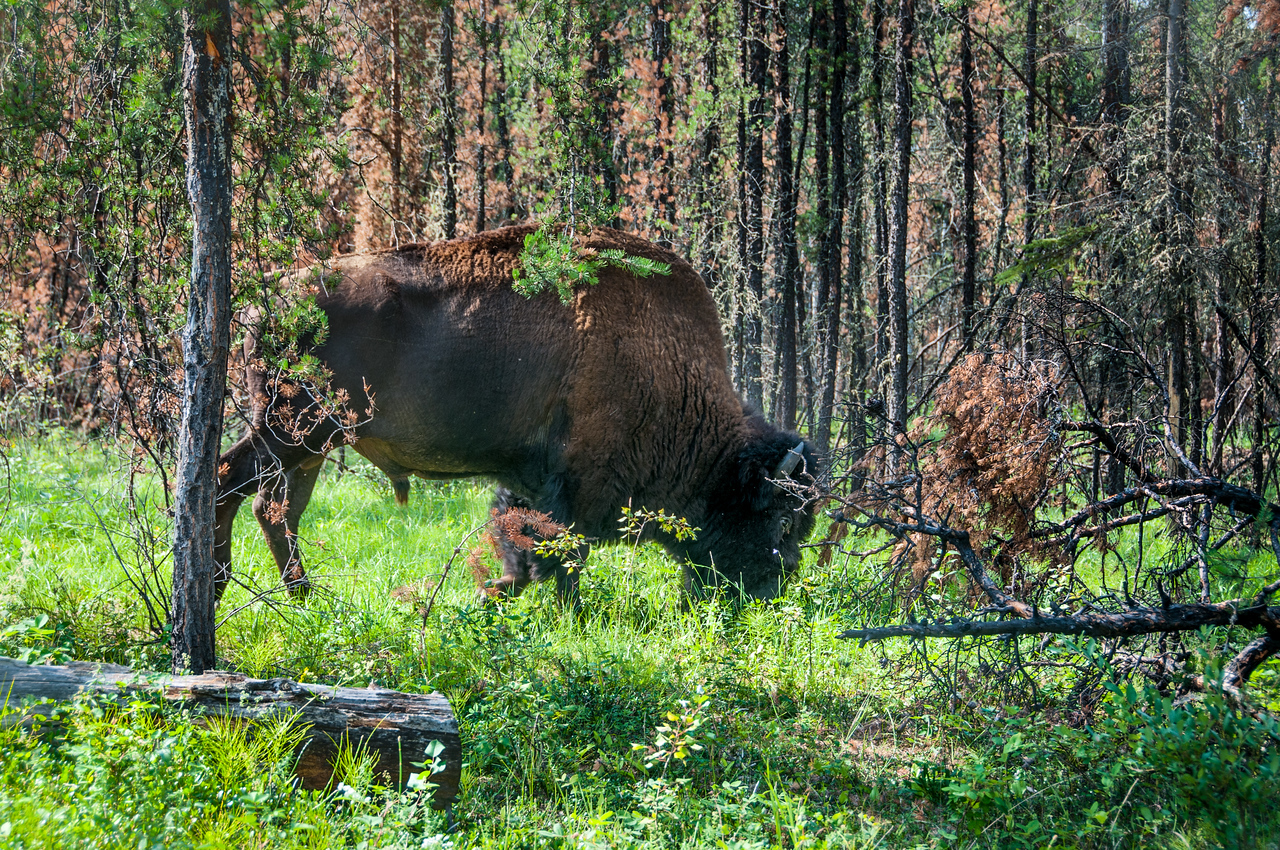 If you want to visit the Wood Buffalo National Park, you must travel via Mackenzie Highway. There will be year-round access to this road. You can also access the park during winter via the winter and ice roads that travel from Fort McMurray to Fort Chipewyan.