Lake Clark National Park is a national park located in South West Alaska, in the Southern Alaska Range and along the Cook Inlet. It is one of 8 National Parks in Alaska and one of 24 National Park Service sites in the state. The entire park measures at 4.03 million acres in land area and is adjacent to the Lake Clark National Preserve. As of 2016, the total number of annual visitors is just over 21,000 per year, making it one of the least visited national parks in the United States. This is primarily due to the fact that there are no roads connecting the part to the outside world. It is only accessible through a small aircraft (such as floatplanes) or via boat.

Lake Clark National Park is an undiscovered gem. It has a mix of mountains, coastal areas, and a large hinterland. It also has an incredible amount of wildlife that only a few other national parks in the US can approach.

Before it was named a national park, it was a national monument in 1978.

Lake Clark National Park covers more than 4 million acres of land area within the Alaskan Peninsula. The total land area is divided into 2.6 million allocated for the park while the rest is for the national preserve. Lake Clark, to which the park is named after, is also the largest lake within the park. 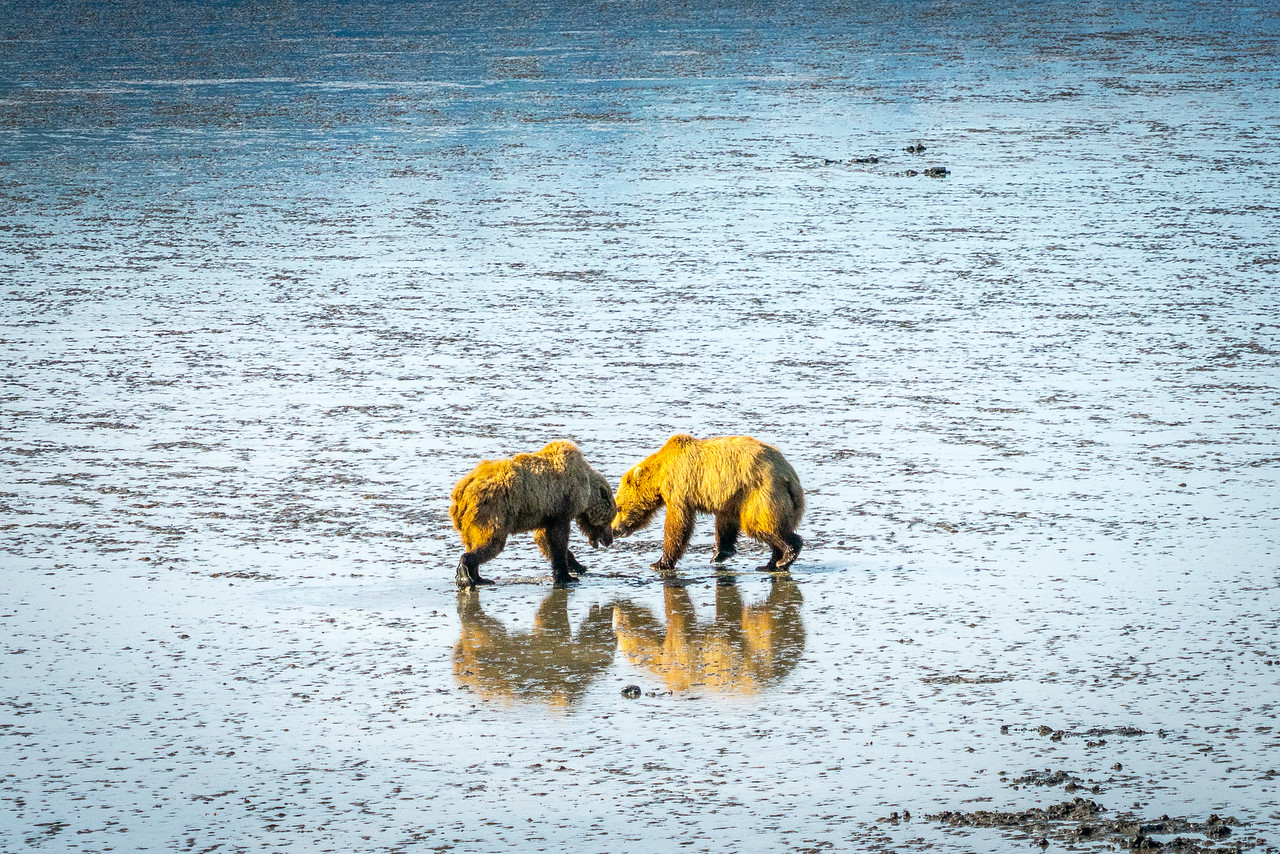 The historic settlement in Lake Clark National Park and its surrounding areas go back to thousands of years ago. Due to the abundance of land and water, the earlier settlers were able to thrive in the region. In fact, you will find many ancient historical remains within the park premises.

Lake Clark National Park stretches along the shores of Cook Inlet and towards the Chigmit Mountains. The 42-mile long Lake Clark is the centerpiece of the park. This turquoise body of water is surrounded by mountains. There are also valleys and foothill areas on the opposing side of the mountains. The southwest portion of the park consists of boreal forest. Meanwhile, the north and west portion is made up of tundra regions.

Wildlife is also abundant in Lake Clark National Park. There is a wide range of subarctic wildlife species that call this park home. Land mammals such as caribou, Dall sheep, wolves, moose, brown and black bears, and more roam the area. It is also known to be a rich source of various fish species such as salmon, lake trout, rainbow trout, and northern pike.

What to Do in Lake Clark National Park

Since the park is not easy to get to, it is important to carefully plan your trip ahead of time.