Katmai National Park is a national park located near King Salmon in the southern portion of Alaska. This park is most known for the Valley of Ten Thousand Smokes and the Alaskan brown bears that inhabit the park premises. Since the park was established in 1980, it has averaged total annual visits of more than 37,000. The park is managed by the US National Park Service.

Katmai National Park spans a total land area of more than 4 million acres. The total land area of the park is therefore somewhat similar to the size of Wales. It is also a designated wilderness area. Therefore, all forms of hunting are banned within the park.

Unlike many of the other remote Alaskan national parks, Katmai has a lodge and support services within the park at Brooks Camp. Brooks camp has food and lodging available. Visitors to Brooks Camp have a mandatory bear safety training course which they must go through, given the large number of bears in the park in the summer.

The history of the Katmai National Park goes back in 1912 during the eruption of Novarupta Volcano on the Alaska Peninsula. The eruption rocked the entire area that is now known as the site of the national park. Over the years, the wilderness that is part of the national park and preserves has transformed into a dynamic landscape. It consists of smoking valleys, cracks fuming with steam and gas, and ash-covered mountains.

It was four years after the said eruption when the site of the Katmai National Park was discovered. It was explorer Robert Grigg who made the discovery after climbing the Katmai Pass. He was able to discover the valley floor consisting of thousands of steam vents. It was then that he named it as the Valley of 10,000 Smokes. This discovery eventually led to the site being named as a national monument. 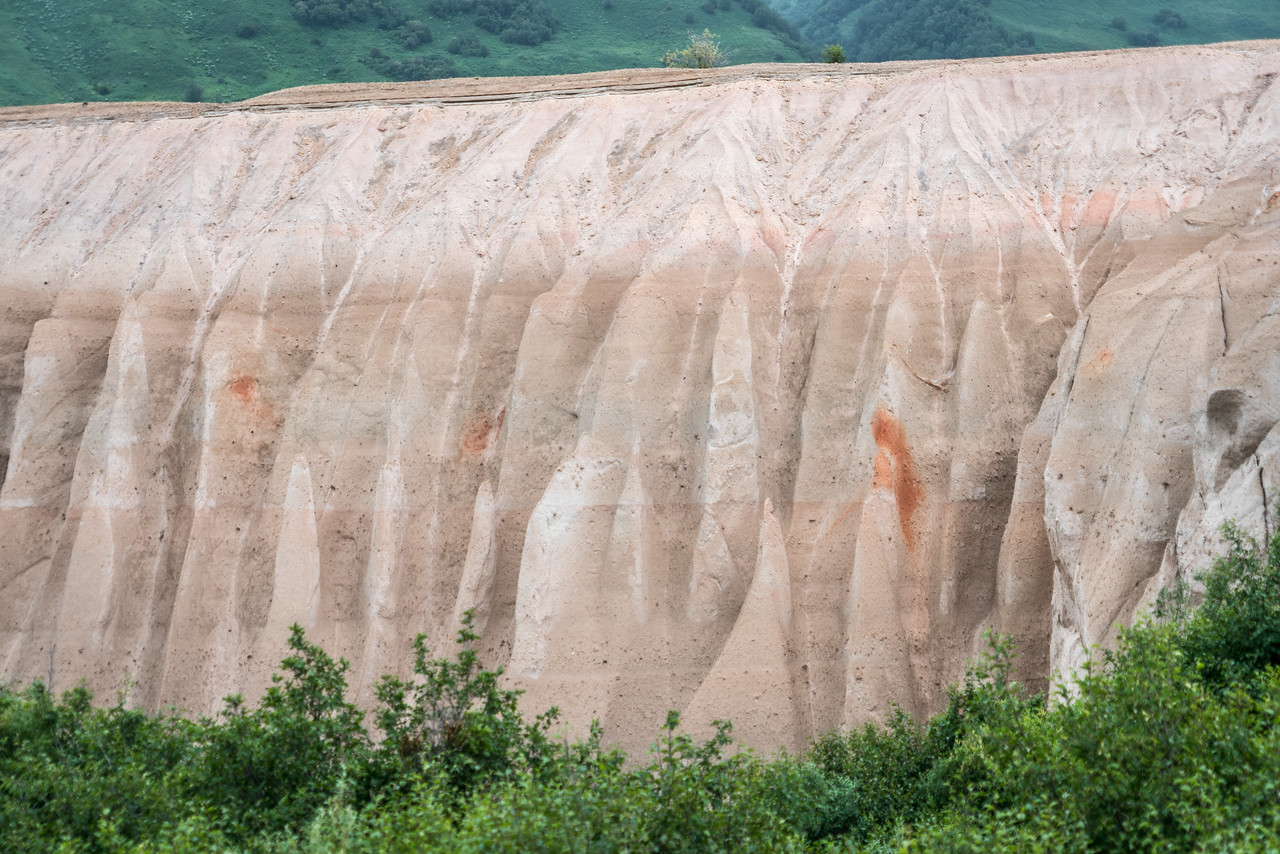 Even though Katmai National Park is remote and hard to access, there are many enthusiasts who come visit this park. You can get to the park by flying in via float plane from King Salmon, AK. There are several adventure-filled activities that you can enjoy while in Lake Clark National Park in Alaska.

The viewing platform at Brooks Camp is one of the best places in the world to see bears feeding on salmon. During the peak of the salmon run, the park sees its highest visitation of the year, most people who are there to photograph the bears feeding at the waterfall.