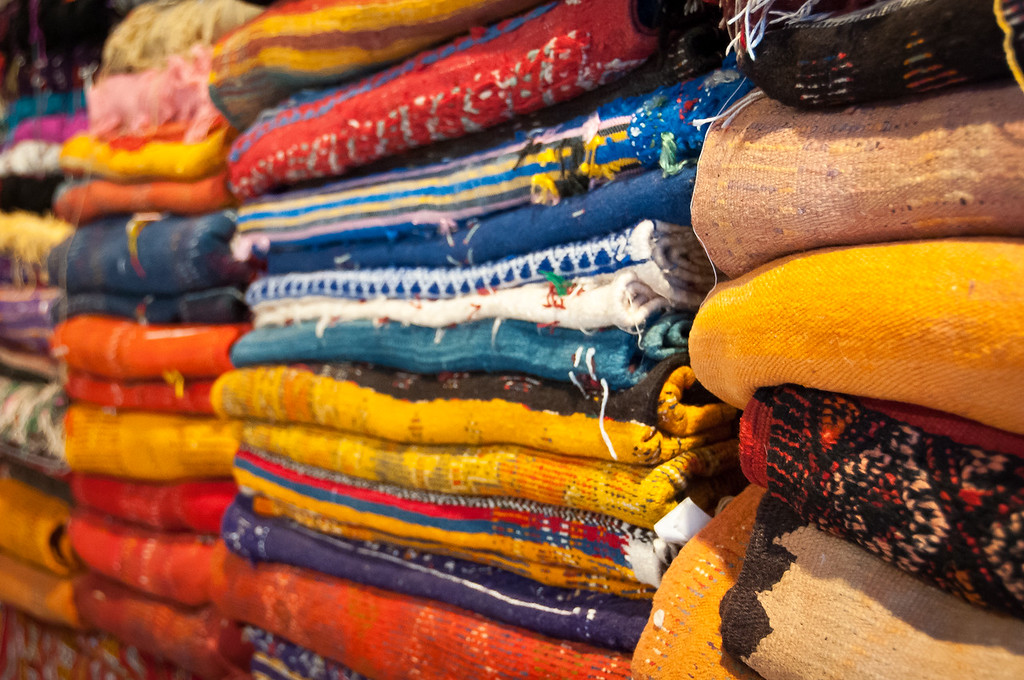 There are nine UNESCO World Heritage Sites in Morocco. All of them are selected for their cultural significance. The first site that was inscribed into the list was Medina of Fez in 1981.

This city was founded in the 3rd century BC wherein it served as an outpost for the Roman Empire. The city is home to many fine buildings of which many of them had been preserved and survived until today. For this reason, the city is considered an important archaeological site.

This city is another culturally significant region that made it to the list of UNESCO World Heritage Sites in Morocco. It is one of four Imperial cities in the country. It was founded initially as a military settlement until it flourished into a city of Spanish-Moorish style. The city is surrounded by impressive city walls, and a harmonious blend of Islamic and European style buildings and structures.

Ksar is the term used to describe the traditional pre-Saharan habitat, which are earthen buildings and houses crowded together to form a defensive wall. There are also corner towers for each building or structure. It is believed that these styles of buildings are the purest example of Moroccan architecture. For this reason, they are recognized as one of the UNESCO World Heritage Sites in Morocco.

The town of Essaouira is the best example of an 18th-century fortified town in Morocco. It was built using the principles of European military architecture. However, the principles of architecture are well adapted into the context of North Africa, where Morocco is. In addition to the distinct architectural style, the role it played as an international trading seaport also helps to link Morocco to Europe and the rest of the world.

Fez was founded in 9th century and where the world’s oldest university is located in. However, it rose to cultural importance in Morocco when it replaced Marrakesh as the capital of Morocco in the 13th to 14th centuries. There were several monuments that were built in Fez, such as palaces, mosques, fountains and residences. It also served as the cultural and spiritual center of Morocco during the 20th century.

Marrakesh served as the center of political, economic and cultural activity in Morocco for the longest time. It is therefore home to many impressive monuments that date back to the late 11th century. From monumental doors, to gardens and mosques, these were considered as architectural jewels in Marrakesh. The most notable architectural features in Marrakesh include the Saadian Tombs, Place Jamaa El Fna, and the Bandia Palace.

This town served a huge role for the Islamic period in Morocco. Primarily, it served as the main point of contact between Andalusia and Morocco. Following the Reconquest, the town underwent a rebuilding phase by refugees from Andalusia and this was evident with the Andalusian influence with the architecture and artworks all over the town.

Mazagan is another fortified town in Morocco. It is located southwest of Casablanca and served as a fortified colony during the 16th century along the Atlantic Coast. It was not until 1769 when the Moroccans took over control of this fortified town. To this day, the bastions and ramparts remain in the town, which exemplify Renaissance military design. It was included in the list of UNESCO World Heritage Sites in Morocco, which aims to help in further preserving what is left of this town.

This is another culturally significant town in Morocco simply because it features a combined heritage of Western modernism with its Arab-Muslim past. The site recognized into the list of UNESCO World Heritage Sites in Morocco includes the royal and administrative areas of Rabat, together with residential areas, pleasure and botanical gardens, and commercial developments. The UNESCO listing also includes some parts of the city that had been preserved since the 12th century.