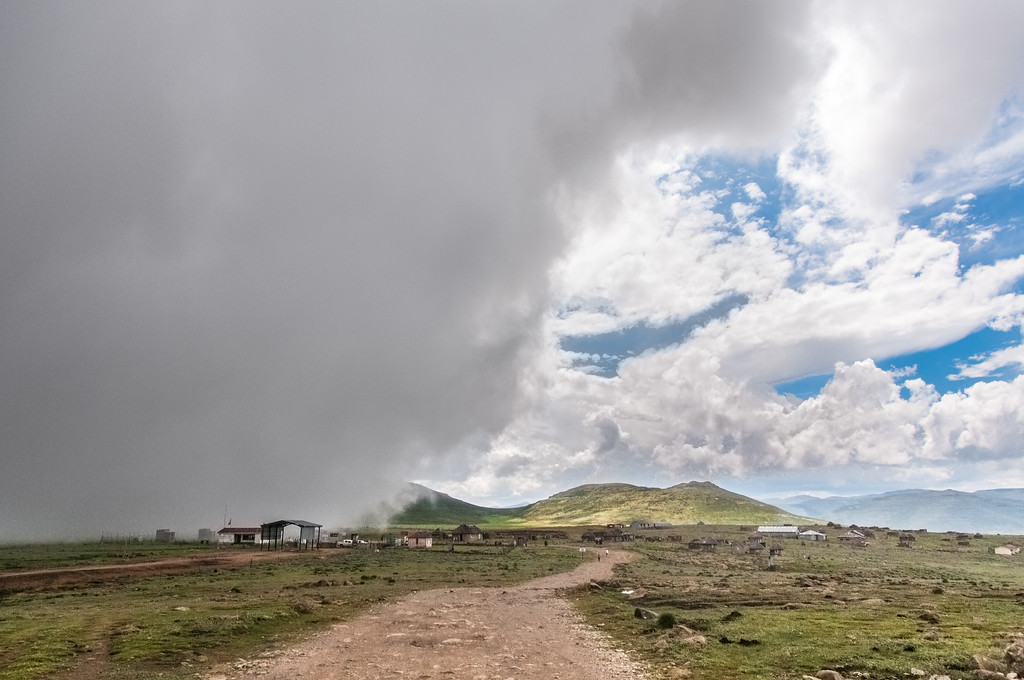 Only one site made it to the list of UNESCO World Heritage Sites in Lesotho. It is a mixed site.

This park was established in 2001 through the linking of two national parks: Sehlabathebe National Park (in Lesotho) and uKhahlamba Drakensberg Park (in South Africa). The park is located among the Drakensberg Mountains, which makes up the highest points in the region. This mountain range also supports various ecosystems that hold global significance in terms of biodiversity and species with high level of endemism. These factors make it an important natural site. In addition, it is home to many galleries of rock art that were traced back to the San (Bushmen) people who once lived on the site, making it a culturally important site too.