There are five UNESCO World Heritage Sites in Uzbekistan. There are four cultural sites and one natural site comprised in this list. One of these sites are listed under the Endangered status. 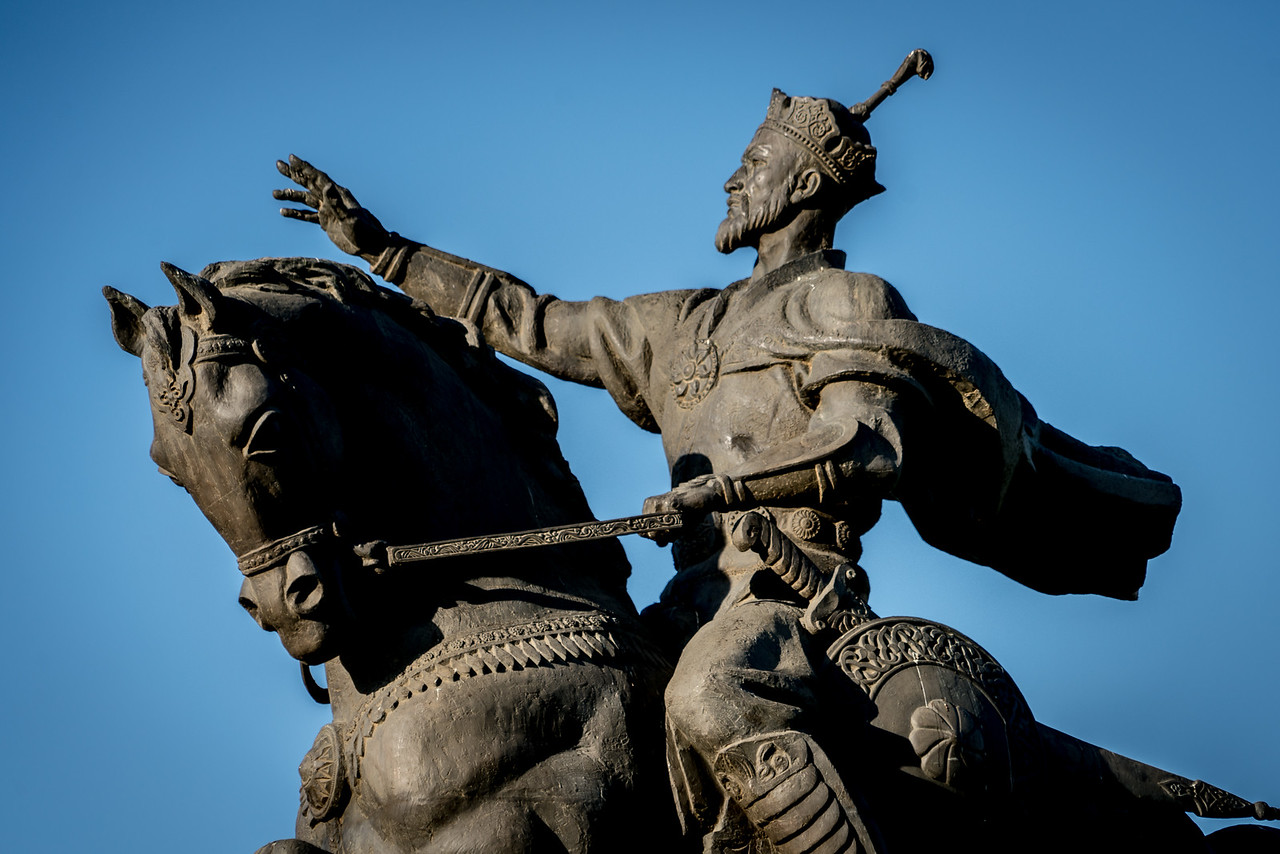 This cultural was inscribed into the list of UNESCO World Heritage Sites in Uzbekistan in 1990. It was also the first site in Uzbekistan to be recognized by UNESCO. Itchan Kala is a walled city located in Khiva. It is Central Asia’s largest surviving walled city to date. It served an important role as a key stop in the ancient Silk Road route. Due to the significant role it played as a key stop of the ancient Silk Road route, it came under the rule of different occupations.

The wall was built to fend off colonial threats during the rule of the Khans of Khiva. Today, this walled city has served as an important cultural heritage for modern Uzbekistan. Within the walled city, there are several other preserved monuments including palaces, mosques, pillars and minarets.

This city museum was added to the UNESCO list of World Heritage Sites in Uzbekistan in 1993. The history of the city can be traced back to the 6th century BC wherein it prospered due to major trade activity in the nearby Silk Road. The city is also a Muslim center, which is why you will find plenty of mosques, madrassas and other Islamic religious buildings in the area.

It earned its recognition as a city museum due to the 150 monuments found within this city. All of these monuments have been well-preserved and is a famous tourist destination due to these cultural artifacts.

The Historic Center of Shakhrisyabz is one of the UNESCO World Heritage Sites in Uzbekistan recognized for its cultural significance. The monuments that are preserved in the city all date back to the Timurid Empire’s rule. This also serves as the birthplace of the Empire’s great leader, Amir Timur.

Timur was responsible for building this city to its state of grandeur with elegant architecture and economic progress. One of the most notable attractions in the town is the Ak-Saray Palace. This massive complex consists of residential and public buildings. The palace itself has been in a top preserved state although it has been partly ruined.

In 2001, Samarkand was added to the list of UNESCO World Heritage Sites in Uzbekistan. Samarkand saw its rise during the ancient times and continues to be an important cultural heritage in Uzbekistan in its modern day setting. Established in the 7th century, Samarkand prospered under the reign of the Timurid Dynasty. It became the forefront of Islamic architecture with several mosques, residential houses, madrassas and other structures built in medieval Islamic style.

Meanwhile, the buildings that were constructed on the western part of town exhibited influences from the Russian colonization. This is why the city is known to be a crossroad of cultures as it has managed to integrate all of the influences it had over the years.

This is the newest property in the list of UNESCO World Heritage Sites in Uzbekistan, which is shared with other countries – Kazakhstan and Kyrgyzstan. Plus, this is the only natural site in this list. This mountain range spreads across numerous countries in Central Asia and about 21% of the range belongs to Uzbekistan. This mountain range was inscribed by UNESCO in order to preserve and protect the numerous wildlife that inhabit the mountain range include the Tien Shan brown bear, wolves and the snow leopard.