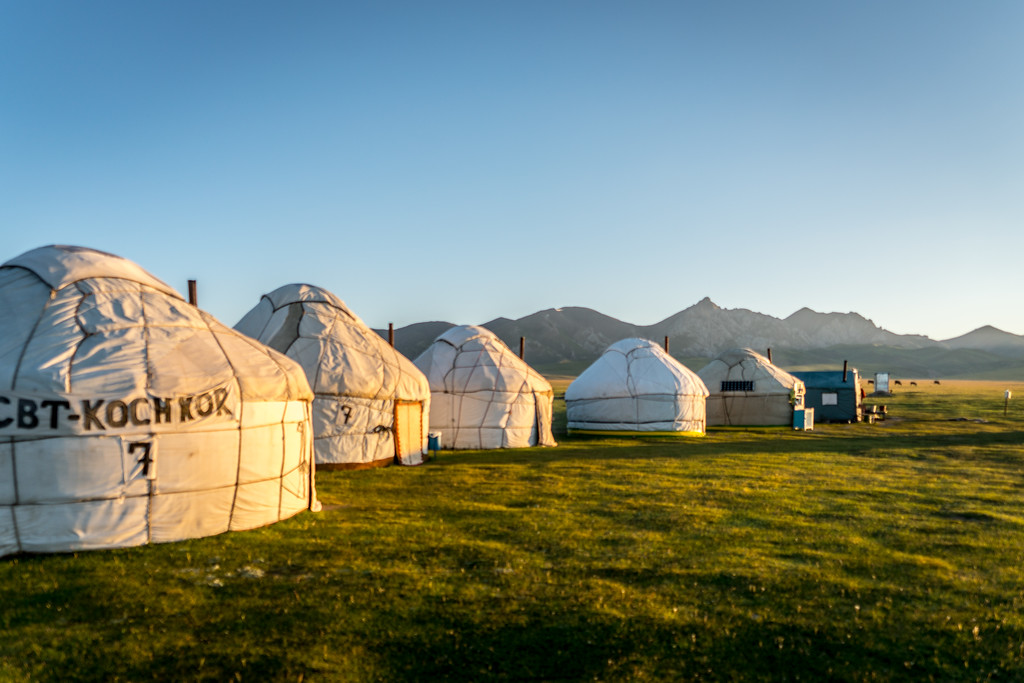 Kyrgyzstan is a Central Asian country bordered by China, which is among the states that gained independence following the collapse of the Soviet Union during 1991. It is both landlocked and mountainous. Despite being an independent state for only a few decades, the history of Kyrgyzstan dates back to 2,000 years ago. Therefore, it features quite a diverse mixture of history and culture that those who travel to Kyrgyzstan are seeking after. The geographic isolation has also contributed to the preservation of its ancient culture.

As of today, there are roughly 5.7 million people in Kyrgyzstan. The demographical feature consists of Kyrgyzs and some Russians and Uzbeks.

In terms of its economy, the oil, gas, and gold mining sector are thriving in Kyrgyzstan. However, it relies heavily on imports to support its energy needs. Over the years following its independence, poverty and violence has stricken the country. In fact, Kyrgyzstan is the second poorest country in both the former Soviet Union states and in Central Asia. The recent surge in tourism has somewhat alleviated the economic problems. Travel to Kyrgyzstan is slowly gaining more attention and the government is hoping to boost it some more in the years to come.

Official Language: Kyrgyz and Russian are the official languages of Kyrgyzstan.

Wi-Fi Availability: There are several internet service providers in Kyrgyzstan that makes connecting to a wireless internet hotspot fairly easy. 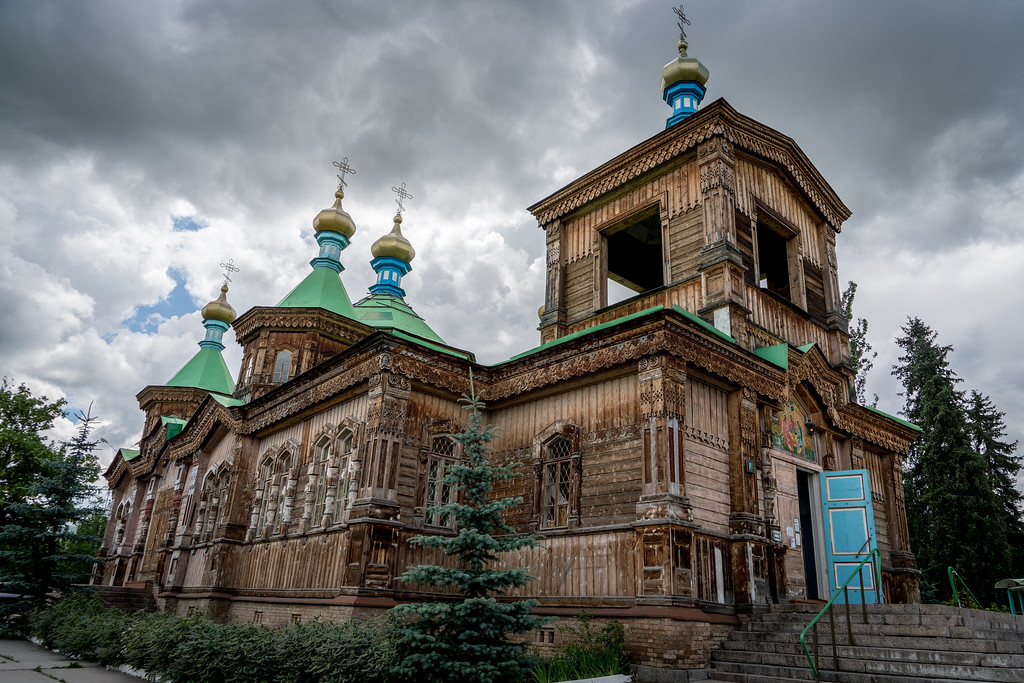 Airport/s: The Manas International Airport is the main hub for flights that travel to Kyrgyzstan.

Visa Required: The government allows some nationalities to travel to Kyrgyzstan without visa for either leisure or business purposes. It is important to contact your local embassies about visa policies for your country of origin.

Driving: In Kyrgyzstan, you will be driving on the right hand side of the road.

Crime: The high rate of violent crime towards foreigners in the urban areas of Kyrgyzstan has prompted authorities to issue warnings. Be very cautious when exploring alone, especially during night time.

Electrical Adapters: In Kosovo, the standard voltage is 220 volts at 50 Hertz.

Trivia: DID YOU KNOW that the people of Kyrgyzstan are tea lovers? Tea is a huge part of their daily meal; in fact, they have it almost every meal. They serve tea in small bowls rather than cups. 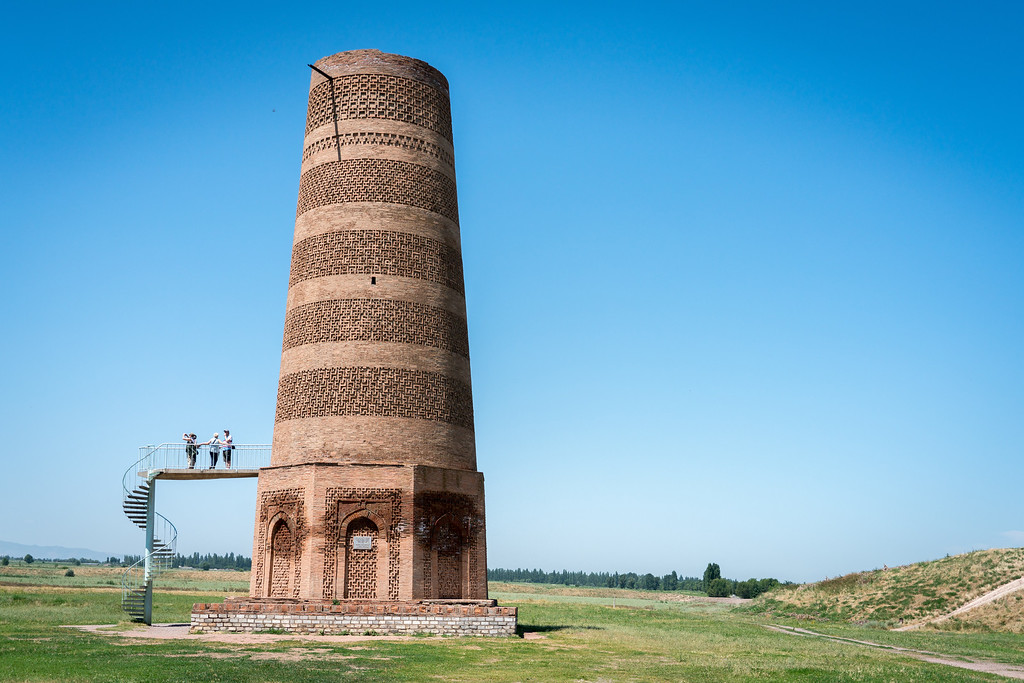 Contemplating on travel to Kyrgyzstan? These reasons will convince you to book that flight now: 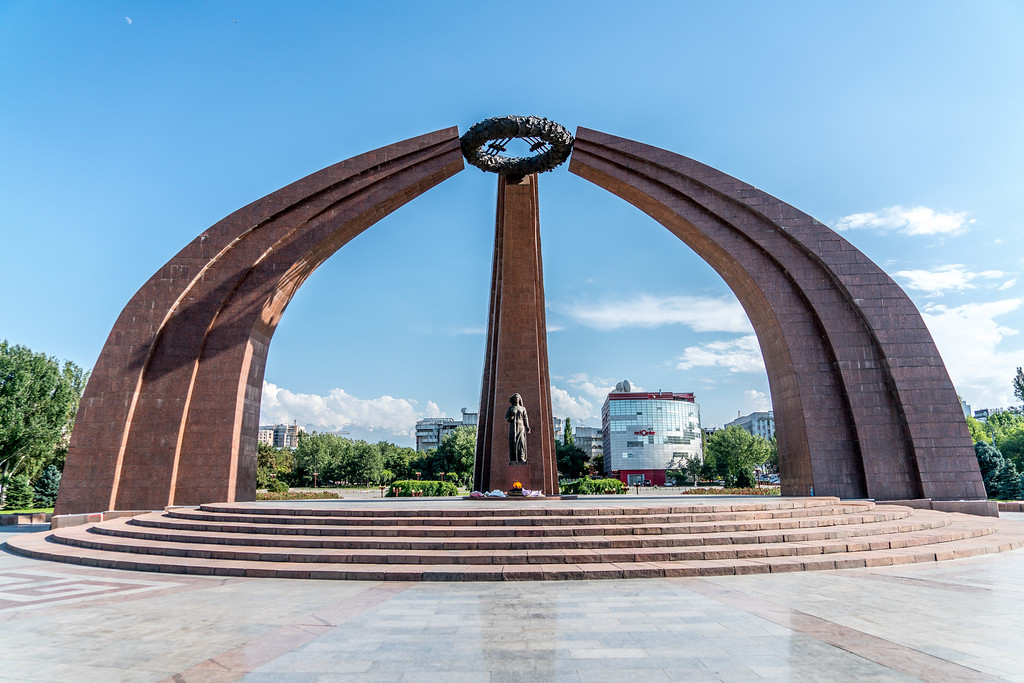 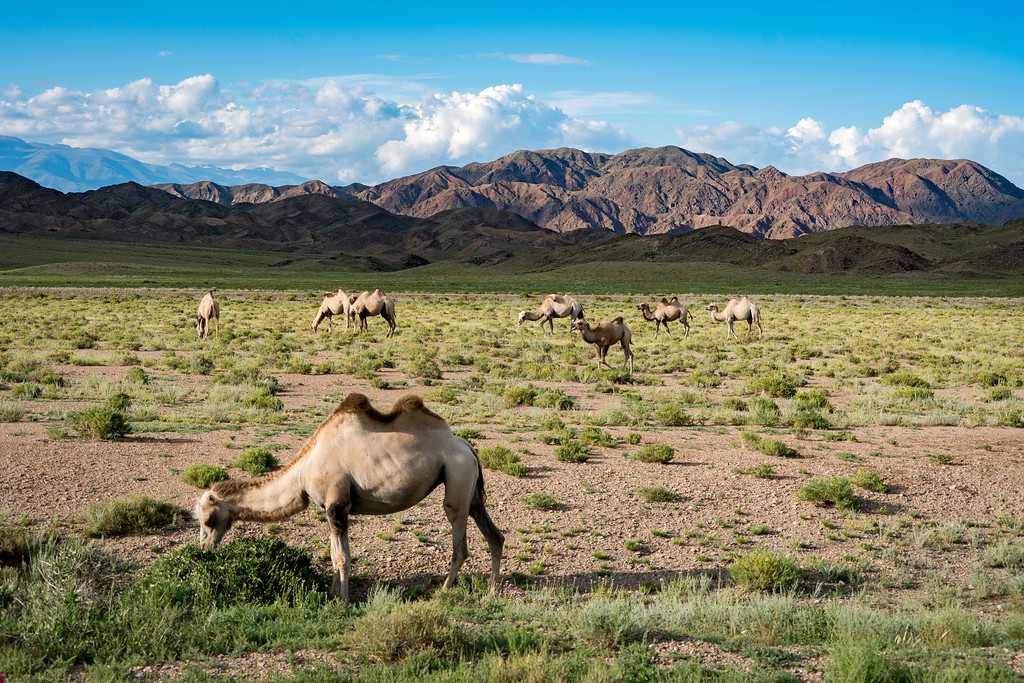 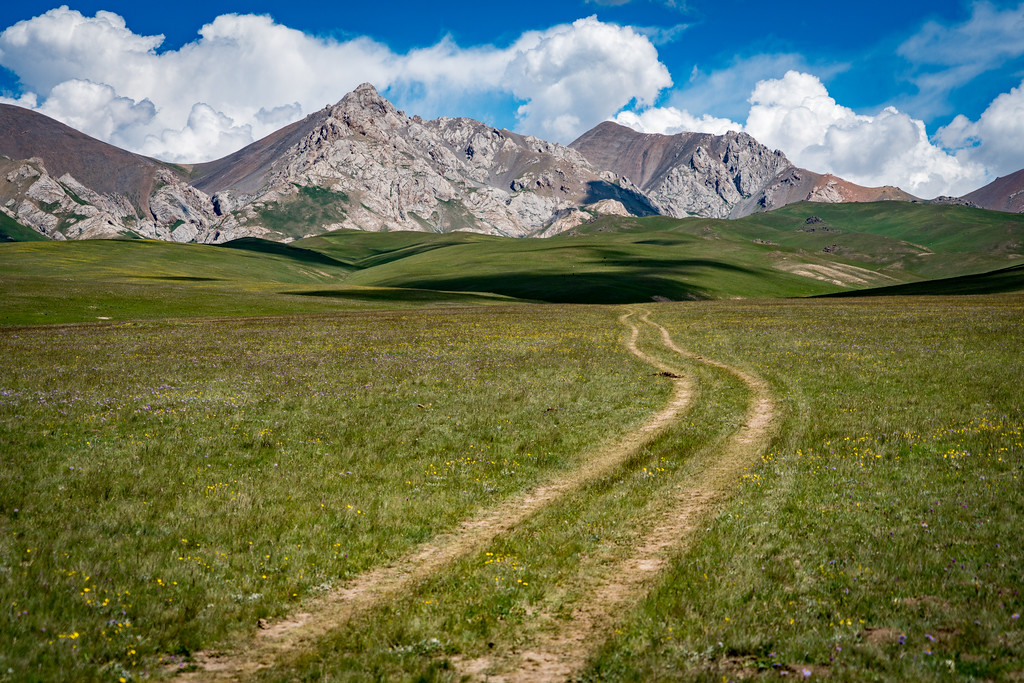 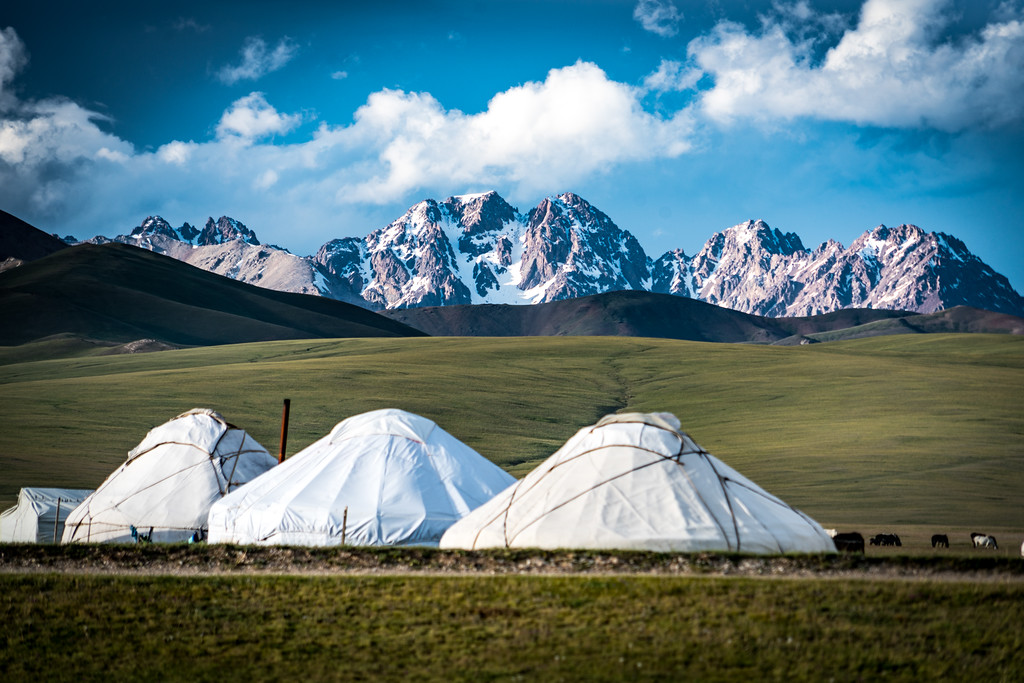 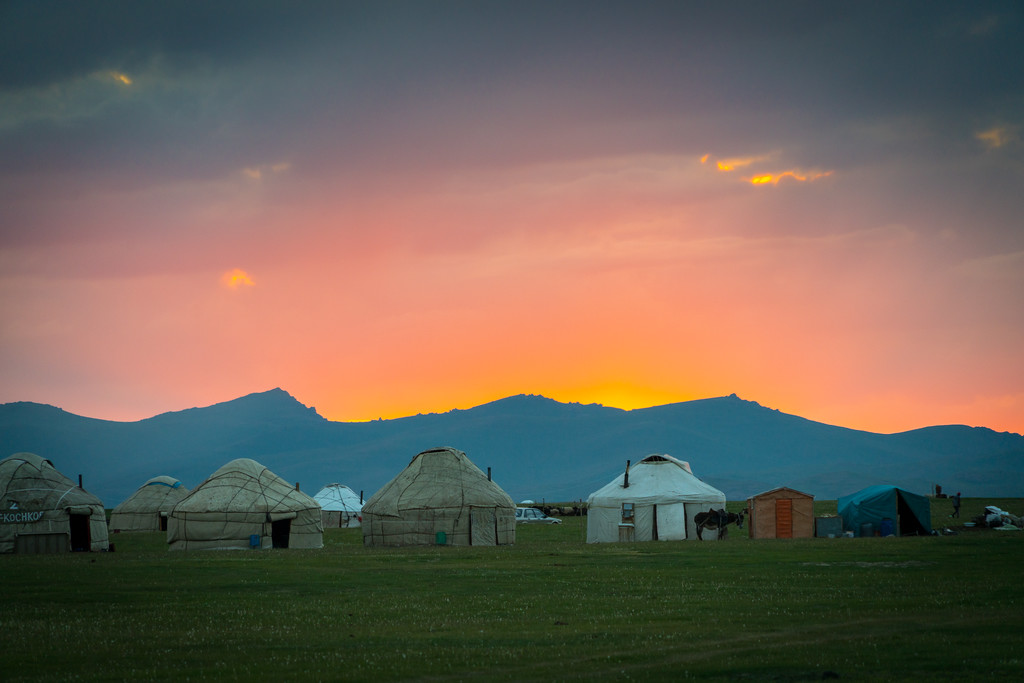