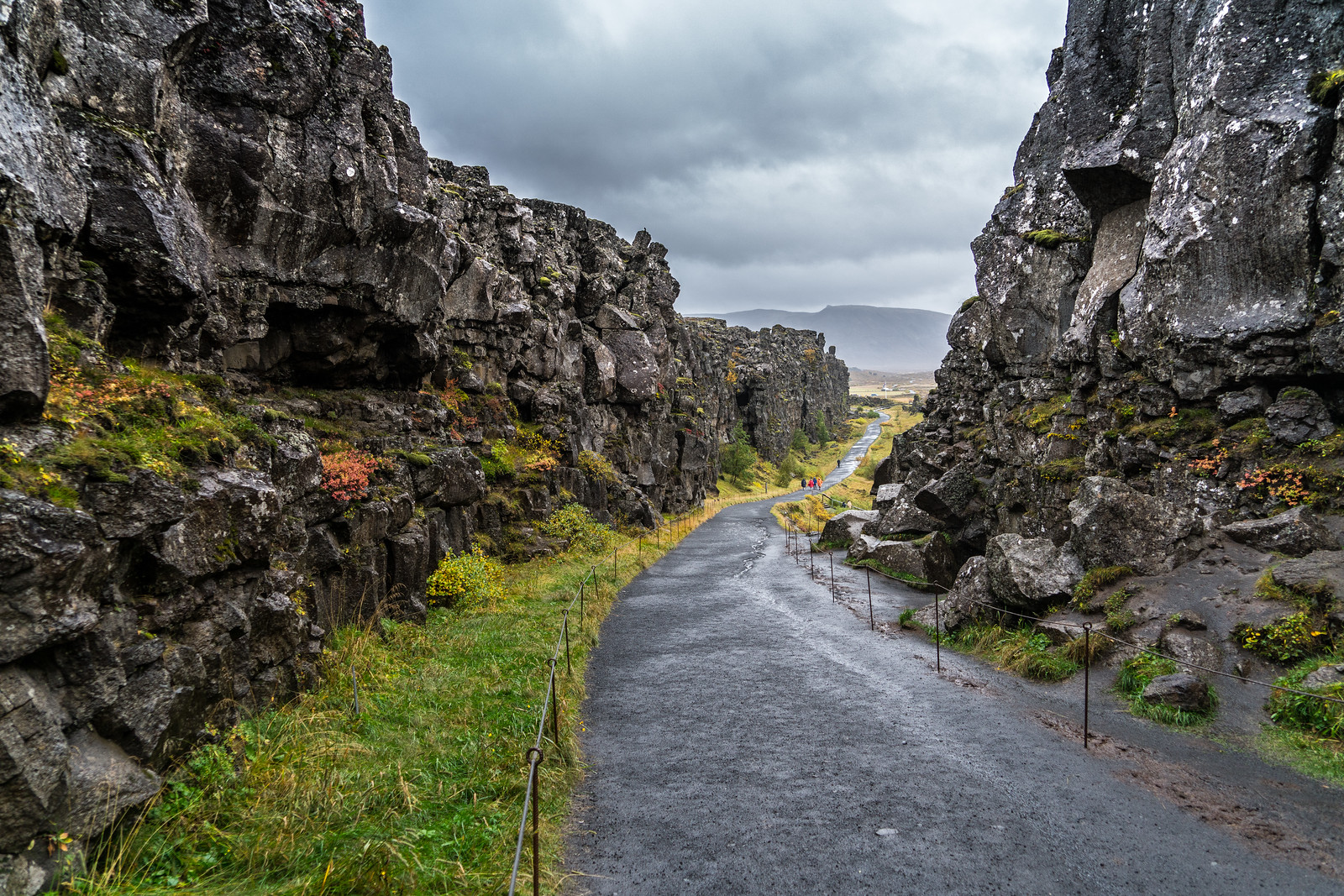 There are three UNESCO World Heritage Sites in Iceland. One of the sites is a Cultural site and the other is a Natural site. 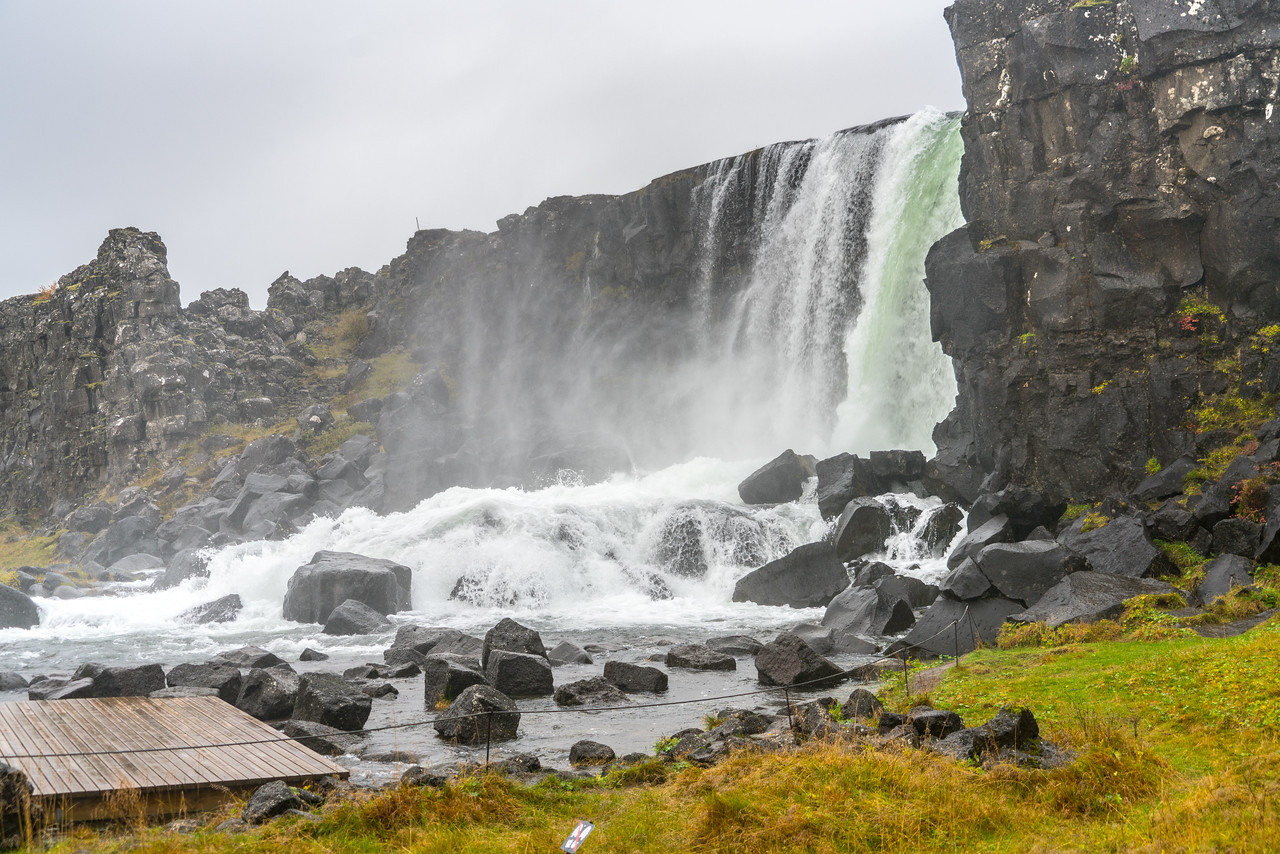 The Þingvellir (Thingvellir) National Park is one of the UNESCO World Heritage Sites in Iceland. This is the only cultural site on the list. It was inscribed in 2004 but the park was established in 1930 (the first in the country). This national park is located in the southwestern part of Iceland and encompasses a total land area of 9,270 hectares.

Even though the site is recognized for its natural value, this national park is also known for its historical and cultural significance. Aside from being recognized as a UNESCO site, it is also one of the top tourist destinations in Iceland. The most impressive thing about this national park is that it is constantly expanding. The entire region is located in a rift valley. This valley is created when the North American and Eurasian tectonic plates drift apart from each other. According to experts, the tectonic plates drift an average of 2 cm on an annual basis.

The natural features of this national park are also part of the reason why it was named as one of the UNESCO World Heritage Sites in Iceland. There are plenty of gorges that are found within this park and these are filled with clear spring water. The water is extremely clear as it had been filtered by lava and volcanic rocks.

Surtsey is the only natural site listed under the UNESCO World Heritage Sites in Iceland. This is a volcanic island that is located along the southern coast of Iceland. This island was formed out of volcanic eruptions that took place from 1963 to 1967. The outstanding quality about this island is that it has been in a protected state since its formation. Hence, it offers a pristine natural laboratory that makes it of high natural value.

The Surtsey island is free from human intervention, which contributes to its high preservation state. The island was initially studied in 1964 wherein scientists were able to discover seeds that were brought in from the ocean current. Hence, various forms of bacteria, fungi, and molds had formed on this island. In 1965, the first vascular plant grew on the island. After 10 years since it formed, there are already about 10 plant species on the island. The island measures 141 hectares in land area and is currently the habitat for 335 invertebrate species.

This iconic volcanic region covers an area of over 1,400,000 ha, nearly 14% of Iceland’s territory. It numbers ten central volcanoes, eight of which are subglacial. Two of these are among the most active in Iceland. The interaction between volcanoes and the rifts that underlie the Vatnajökull ice cap takes many forms, the most spectacular of which is the jökulhlaup – a sudden flood caused by the breach of the margin of a glacier during an eruption. This recurrent phenomenon has led to the emergence of unique sandur plains, river systems, and rapidly evolving canyons. Volcanic areas are home to endemic groundwater fauna that has survived the Ice Age.