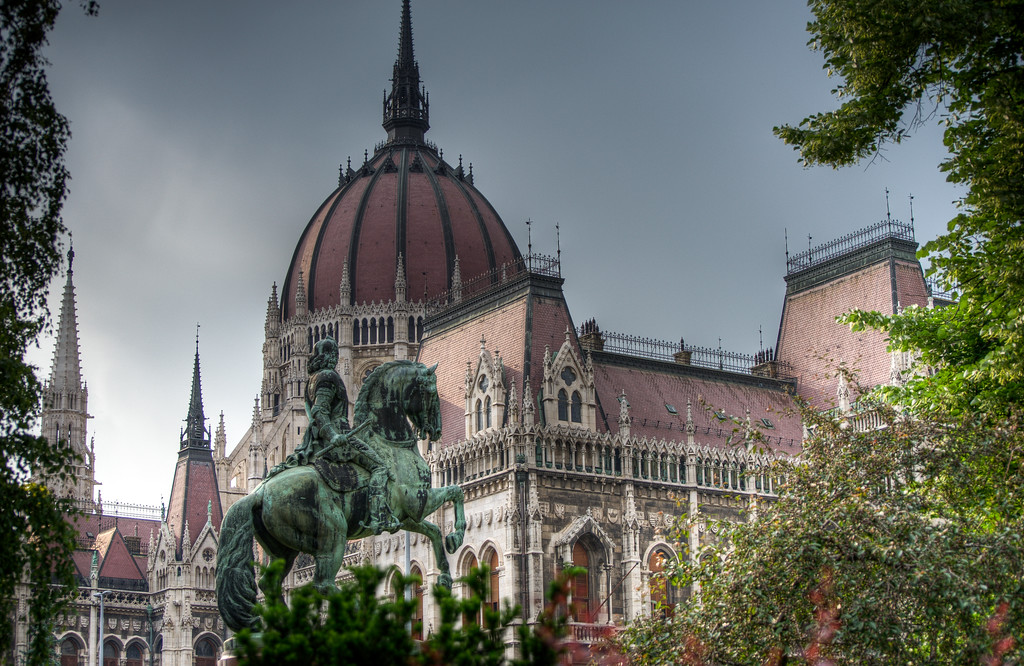 There are 8 UNESCO World Heritage Sites in Hungary. Of the entire list, 7 are cultural sites. There is only one natural site on the list.

Budapest, including the Banks of the Danube, the Buda Castle Quarter and Andrássy Avenue (1987)

Budapest is not only the capital of Hungary, it also features outstanding architectural monuments in an urban landscape. Some of the notable monuments in Budapest include the Gothic Castle of Buda and the Roman City of Aquincum. Both of these monuments had a significant impact and influence on the architecture of Budapest. The city is also located along the banks of the Danube River. This property is listed as one of the UNESCO World Heritage Sites in Hungary under the Cultural category.

Pecs is located on the south of Hungary near the Mecsek Mountains. This city is home to the ancient cemetery of Sopianae, which was founded by the Romans in the 4th century. The site consists of churches, mausoleums and chapels with tombs beneath them. Over a period of 200 years, a series of archaeological excavations were conducted on the site. These excavations were able to unearth graves and artefacts that point to the fact that this is a Christian cemetery.

For eight millennia, this site has been a melting pot of various cultures. Hence, it was inscribed into the list of UNESCO World Heritage Sites in Hungary in 2001. The lake area features a varied landscape that was a result of evolutionary symbiosis between humans and its physical environment. There are also 18th and 19th century palaces combined with the rural architecture that add to the cultural interest of the property.

This national park in eastern Hungary is rich in cultural history and folklore. The park is the first in Hungary and was declared as one in 1973. It is also the largest protected area in the country. The national park is filled with grassy plain and home to numerous wildlife such as cattle, horses, water buffalo, and racka. The area is considered an important stopover for migrating bird species.

Millenary Benedictine Abbey of Pannonhalma and its Natural Environment (1996)

The Millenary Benedictine Abbey is where the first Benedictine monks in Hungary settled during the 10th century. These monks were responsible for converting Hungarians and founded the first school in the country. Since it was founded, the monastic community helped the culture in central Europe develop. The history of the Benedictine Abbey is reflected in the development of architectural styles of monastic buildings in the region.

Old Village of Hollók? and its Surroundings (1987)

The village of Hollók? was inscribed as one of the UNESCO World Heritage Sites in Hungary in 1987. It is a cultural site noted for its impeccably preserved traditional settlement. The village was founded during the 17th and 18th centuries. It is believed to be the best example of rural life before the 20th-century agricultural revolution in Hungary.

This historical wine region in Hungary was named as a World Heritage Site by UNESCO in 2002. The property consists of 28 villages and over 11,000 hectares of vineyard. The property has long been popular as the source of the Tokaji aszu wine – the oldest botrytized wine in the world. The soil, microclimate, grape varieties, cellars and appellation system combine to make this wine region unique.

This is the only natural site listed among the UNESCO World Heritage Sites in Hungary. It is a massive cave system consisting of 72 caves near the border of Slovakia and Hungary. These caves are distinctive for the variety of formations and the fact that they are located within close proximity to each other. The most notable feature of these caves is the temperate-zone karstic system due to its combination of glacial and tropical climatic effects. As such, it has been a topic of geological study for millions of years.