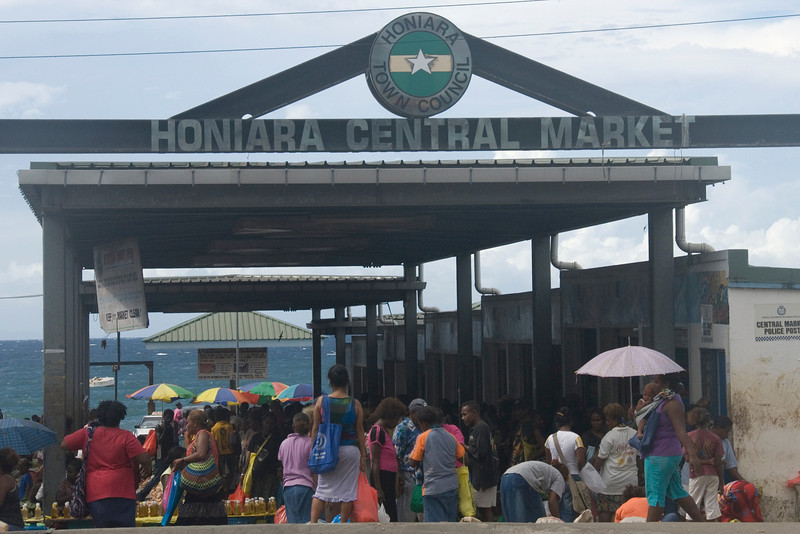 The editorial team at Everything Everywhere likes to keep with the times. We’ve noticed a great many travel publications all publishing their list of places to visit in 2022 and we didn’t want to be left behind. We’ve studied all the lists and distilled what we believe to be the essence of what makes for great annual lists of places.

Every year-end list of places needs a place that almost no one has heard of to give credibility to the list. In 2022 that place is Equatorial Guinea. As the name suggests it is near the equator and it is also overrun by guinea pigs. As no one uses these lists to actually plan their travels, we’re pretty sure no one is ever going to call us on that fact. None of the editorial staff has actually been to Equatorial Guinea, but putting it on the list makes us look like we know what we are talking about. We hope they don’t sell out like so many other countries do because we really like their early stuff.

Every major publication is run out of New York, so every list has to have something from New York on it because quite frankly, nothing outside of New York really matters. This addition is our way of signaling to the rest of the publishing world “we are one of you”. There a Gordon Ramsey show named after Hell’s Kitchen and it seems to be a big deal in all the Marvel shows on Netflix. Beware of The Hand which is a criminal organization from the mystical city of K’un-Lun which, for some reason, decided to set up shop near the Javits Center. Warning to all New Yorkers: there are only 22 Starbuck’s in Hell’s Kitchen. You might have to walk a block or a block and a half to get to the closest one.

We also need some sort of place on the list which is overly broad and just generalizes an enormous area. The editors were unanimous in choosing the Southern Hemisphere! From the glaciers of Antarctica to the deserts of Namibia to the Maoi of Easter Islands to the Amazon Rainforest, the Southern Hemisphere has it all. Be prepared, because once you step over the equator, this hemisphere is nothing but a non-stop party.

Just as we are obligated to put somewhere in New York on the list, so too do we need somewhere from out in the sticks to placate all the rubes. What better place that Springfield! Actually, we aren’t sure which Springfield you should visit. Pretty much every state has a city or town named Springfield. Wisconsin actually has FIVE towns called Springfield if you can believe that. Honestly, we don’t really care. Anything outside of New York is all the same to us, so visit whichever one you want. We’re pretty sure they are all the same anyhow. No matter which one you visit, we’re confident they won’t have cronuts or a Shake Shack. 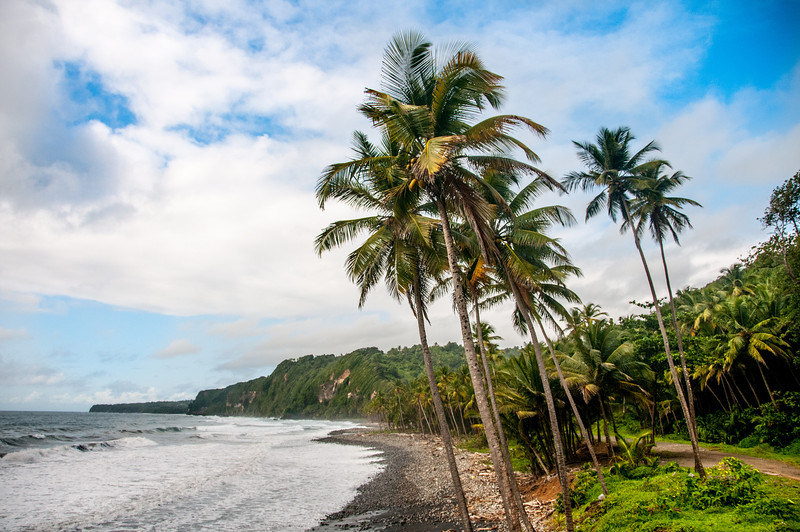 There has to be a Caribbean Island on every list, and by analyzing previous lists we figured out that they are all just in a rotation. 2022 is Dominica’s turn to be on the list. We are aware that it was devastated by hurricanes just a few months ago, but if these islands start being listed out of order, it screws up everything. For those of you who like to plan ahead, the 2023 island will be St. Kitts, 2024 will be Martinique, and 2025 will be Anguilla. Expect Dominica to be back on the list in 2034. 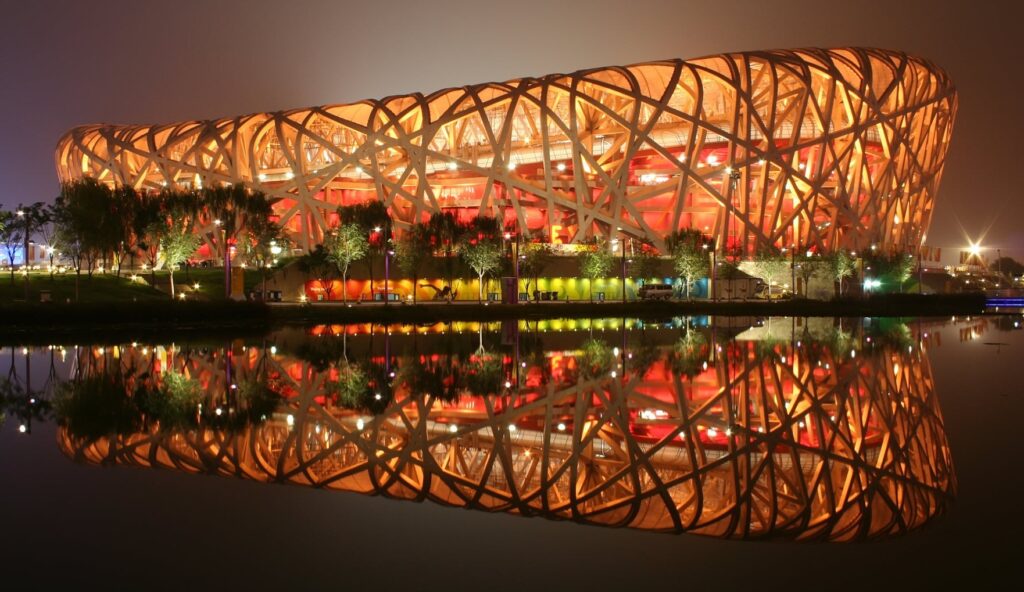 2022 is an even-numbered year, so that means Olympics!! As there isn’t much else special which goes on in any given year other than Olympics or world cups, so if you host an Olympics you pretty much are guaranteed a spot on the list. The Olympics are being held from February 9–25. If you can’t go on those dates, then don’t bother going at all. Actually, if you want to go you probably still can as 2/3 of the tickets haven’t been sold yet.  If you can’t make it this year we suggest waiting 20 years when you can wander amongst the ruins of the ski jump towers and bobsled runs which will never be used again after February.

In 2022 the Solomon Islands will celebrate their 44th year of independence! We suggest visiting them and bringing along some black balloons that say “Over The Hill” or “Old Fart”. I’m sure everyone there will get a kick out of it. Actually, you have to put some sort of anniversary on the list, usually one that is a nice round number. A few years bacck Canada turned 150, but we don’t have anything that cool this year. There is probably some city celebrating some sort of centennial, but we just didn’t want to do that much work. It is also the 44th anniversary of Jimmy Carter giving a moon rock to the Solomon Islands. Dominica is also celebrating their 44th anniversary of independence, but you can’t be put on the list twice as that would just be greedy.

This is the ironic pick. Ever know someone who listened to Nickleback ironically? This is that pick. We suggest going to Disney World and just going nuts. Go full-on Mickey Mouse. Buy all the t-shirt and mouse ears you can. If you have kids bring them. If you don’t have kids, rent them. Give the kids very little sleep and then pump sugar into them all day long. Pay extra for the Princess breakfast. Get fast pass. When you are done at Disney go to Universal Studios and do whatever they do there. I think they have Harry Potter or Star Trek or something. Maybe that’s at Disney. We aren’t really sure. Also, find a Waffle House and go ironically eat there too. 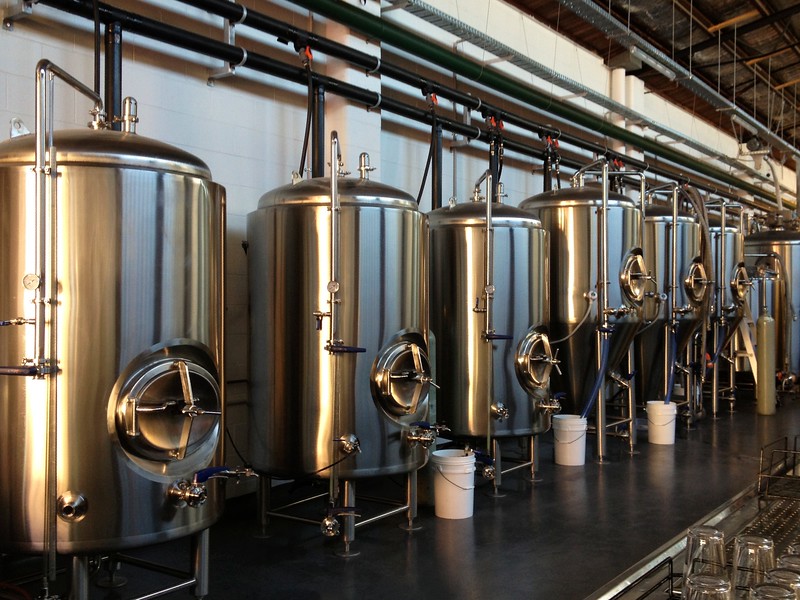 We’re a bit embarrassed about this pick. We were talking to a representative from a city earlier this year and they told us about their great craft beer scene. Unfortunately, we forgot which city it was and we seem to have misplaced her business card. That’s OK, however, because according to every single tourism official we’ve spoken with, every city in America is now the hottest new city with a craft beer scene. We’re pretty sure that there is a new restaurant which just opened there by a local chef who used to work at a fancy restaurant in the big city but came back home to open up his own place. Now that we think about it, this could be Omaha, or it could be Portland or Boulder. Then again it might be Ashville or Austin. We dunno.

There you have it, our list of top places to visit in 2022! Come back next year for our 2023 list of places to visit which will be 100% difference because places change so much over the course of a single year.