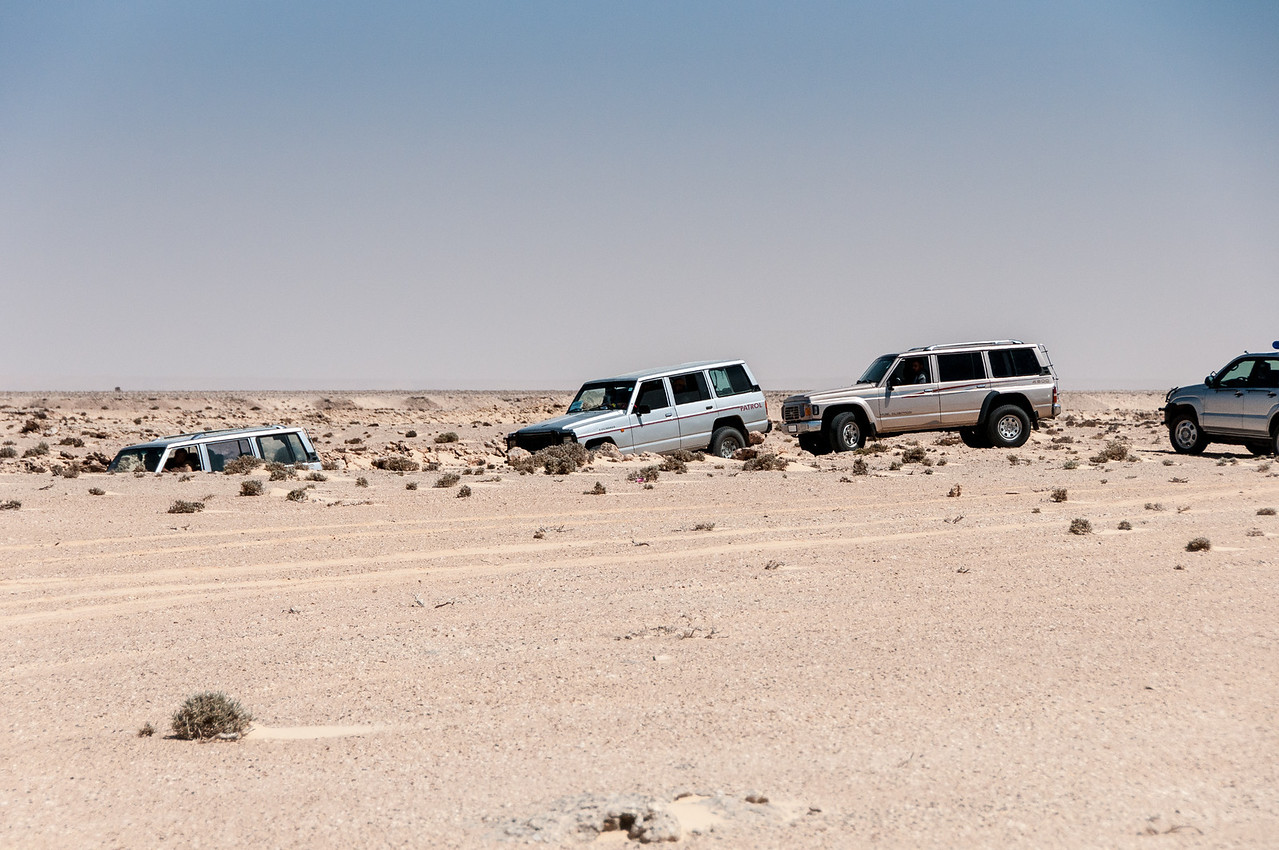 Western Sahara was briefly occupied by the Spaniards during the late 19th century. However, it gained temporary independence with the help of the UN General Assembly. Spain re-gained control over the Western Sahara in 1975 in a joint administration with Morocco and Mauritania. When the latter withdrew control in 1979, Morocco held sole control of the territory.

One of the reasons why Western Sahara is sparsely populated is its arid conditions. The land along the coastline is low and filled with flat desert land. Meanwhile, the mountains are small extending to a height of only 600 meters. When it comes to natural resources, though, Western Sahara is quite abundant. There are speculations that there is a major oil resource in the area along the coast. This has resulted in several gas exploration companies exploring the territory of Western Sahara.

Official Language: Arabic and Spanish are the official languages of Western Sahara.

Airport/s: The Dakhla Airport is the main international airport for flights that travel to Western Sahara.

Visa Required: British nationals do not require a visa to travel to Western Sahara provided that they stay for no more than 3-month period. Other nationalities are required to process their visa prior to arrival as some might be denied entry.

Driving: In Western Sahara, you will be driving on the right side of the road.

Crime: There is a high level of terrorism threat in Western Sahara. Therefore, all tourists are required to take extra precaution while traveling. The level of road safety is also poor; there are several unexploded land mines in remote areas.

Electrical Adapters: In Western Sahara, they use an electrical voltage of 230 volts at 50 Hertz.

Trivia: The Western Sahara is one of the least populated territories in the world due to the fact that it is dominated by desert flatlands, which are inhabitable. 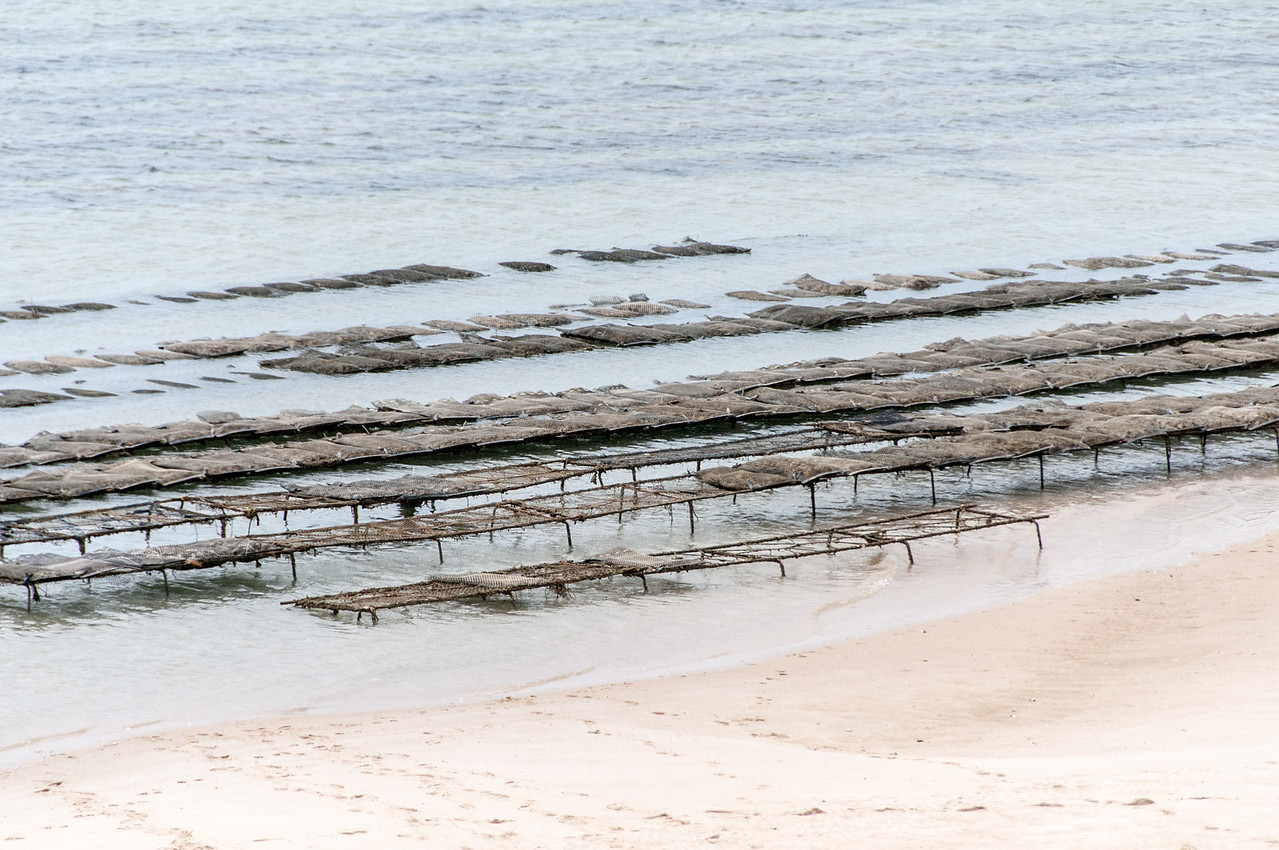 The cuisine of Western Sahara is as fascinating as its history with several foreign influences. Couscous is a main ingredient in Western Saharan cuisine. In addition to couscous, peanut is also used heavily in many dishes whether on its own or as an accompaniment to the dish. Other notable favorites with the locals are barley, wheat, and cereals.

In terms of meat, the locals of Western Sahara like to eat meat from camel or goat. Pork is not used too often here because this is a predominantly Islam territory. Due to the lack of rainfall and the arid land, it is impossible for Western Saharans to grow their own crop. Majority of their food supplies are therefore imported.

Tarfaya Beach – This beach is located in a town called Tarfaya. This is a popular destination not just for tourists who love to swim, but also for those who want to see several shipwrecks. You can find many of these stranded ships in the area – large or small.

Place El Mchaouar – This is a notable attraction in the CBD area of El Aauin. The Green March is a street art that depicts the 1975 mass demonstration that forced the Spaniards out of the country. You will also find several historical depictions in the area through wall paintings and street art.

Spanish fort of Dchira – This is another historic attraction in Western Sahara. This fort is where the attack of the Liberation Army of Sahrawi took place. The Spanish forces were defeated and thus forcing the colonizers out of the territory. To this day, the fort remained the same and mostly preserved.

Where I’ve Been to in Western Sahara 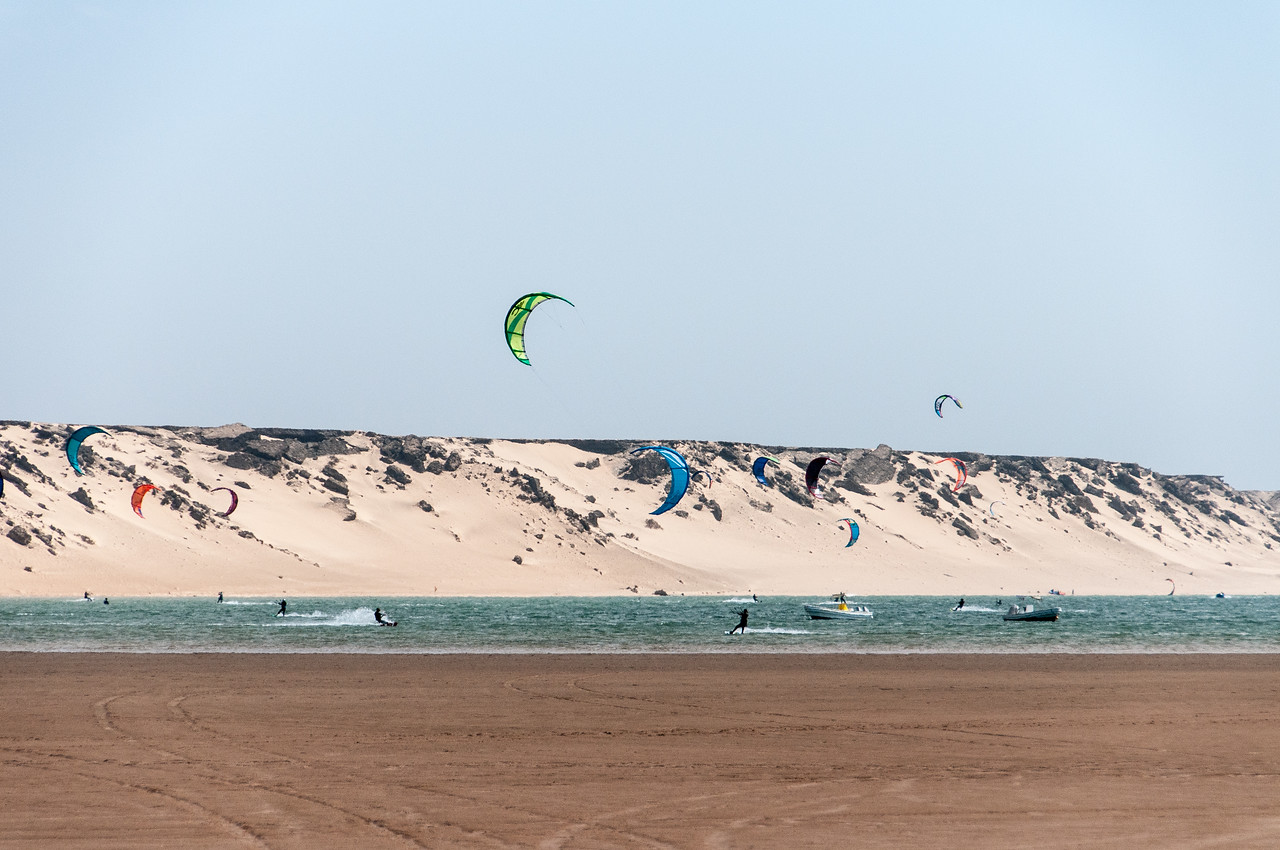