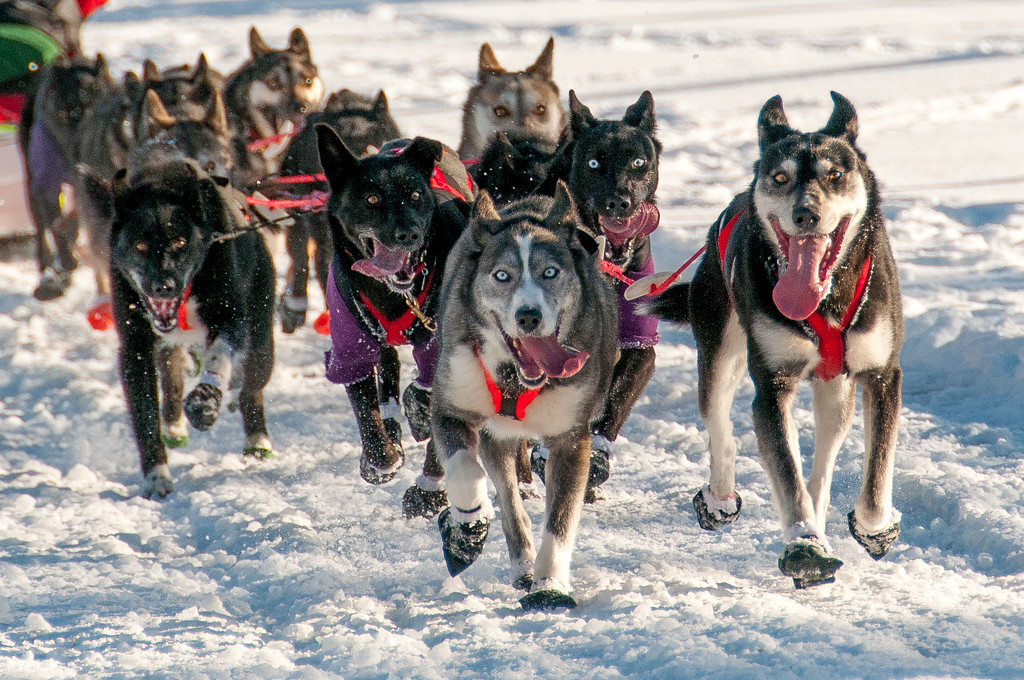 Yukon is a province in Canada located in the westernmost part of the country. It used to be part of the Northwest Territories but was separated and is known commonly referred to as the Yukon Territory. Travel to Yukon is popular especially during winter because the landscape transforms into a winter wonderland with a host of winter activities and attractions.

Geographically, Yukon is shaped like a triangle. It shares borders with Alaska, a US state, and two other Canadian provinces: British Columbia and the Northwest Territories. The majority of the province is on the Yukon River, with which the province is named after. The Yukon River system flows through a long and large number of alpine lakes that are fed by glaciers. You can also find Mount Logan within the province of Yukon, which is the highest peak in Canada.

Based on Canadian Arctic standards, the temperature and climate in Yukon are mild for most of the year. But during the peak of winter, this is one of the coldest parts in North America, not just in Canada. During the summer, the heat could rise up incredibly fast in Yukon too. The highest times of the year are either in May or June.

Mining is the main source of economy in Yukon. They mine all sorts of substances including copper, zinc, asbestos, lead, silver, and gold. In fact, the city of Dawson is known as a gold mining hub in Yukon. Manufacturing, hydroelectricity, fishing, and other industries also support the economy in Yukon.

Airport/s: The Erik Neilsen International Airport in Whitehorse is the main hub for flights that travel to Yukon.

Visa Required: The visa requirements for travel to Yukon are the same as Canada.

International Driver’s License Accepted? You can use your foreign issued driver’s license in Yukon for 4 months’ period. After that, you should apply for a Yukon driver’s license.

Driving: In Yukon, you will be driving on the right-hand side of the road.

Crime: The surge in the murder rate in 2014 has caused the Yukon crime rate to go up a little. It ranks third overall in Canada in terms of the crime rate. Only Nunavut and Northwest Territories have a higher crime rate than Yukon.

Electrical Adapters: In Yukon, the standard voltage is 110-120 volts at 60 Hertz.

Trivia: DID YOU KNOW that the province of Yukon in Canada is large enough to contain four US states: California, Arizona, West Virginia, and Delaware?

Where I’ve Been to in Yukon