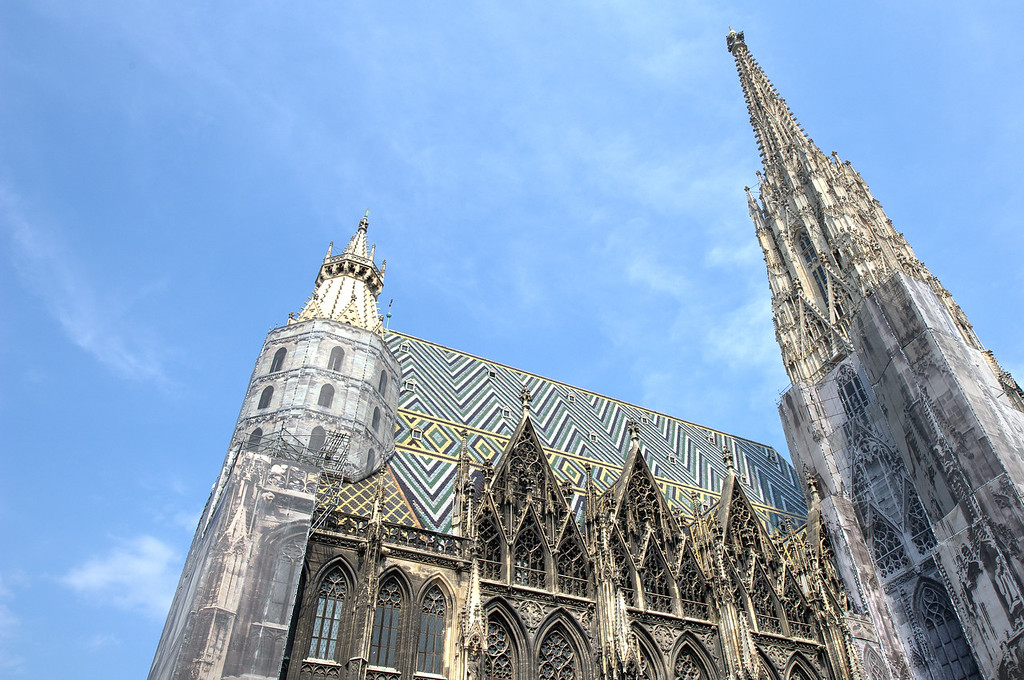 Vienna is the capital city of Austria. It is therefore a primary city in the country with a population of a little less than 2 million people. When you travel to Vienna, you will get to explore the economic, financial, cultural and political center of the nation. It is among the largest cities among the European Union, which provides you with plenty of things to see or do.

German is the official language in Vienna, just like the rest of Austria. However, there are multiple other languages and dialects used by the locals. But you should not worry about the language barrier when you travel to Vienna – there are a lot of tourist friendly attractions and most of the locals are able to speak English fluently. In fact, it is one of the most frequented cities by tourists in Europe – an average of 3.7 million tourists visit Vienna each year. It is also the number one destination in the world in terms of conventions and international congress meetings.

Vienna is located within close proximity to the Alps in the Vienna Basin. Meanwhile, it is located south of the Danube River. The location of the city next to the Alps and the river systems provide a mix of oceanic and humid subtropical climate.

Therefore, you need to know when to travel to Austria if you want to make the most of your experience as the seasons can differ greatly. For example, when you travel to Vienna from July to August, the average temperature is around 22 degree Celsius. The warm summers can extend up to 33 degree Celsius in temperature. During the winter, the temperature can reach freezing point. The ideal time to travel to Vienna is therefore in spring or autumn so you can experience mild weather.

Speaking of travel to Vienna, the city experienced a major surge in tourism in 2014 with the total number of visits reaching 6.2 million! Meanwhile, overnight stays in Vienna reached over 13 million. Most of the international tourists that visit Vienna are from Germany, US, Russia and Italy.

City of Culture and Music

The rich culture is one of the biggest draws for the tourists who travel to Vienna. After all, several musical luminaries started off in Vienna. Art and culture is therefore a huge part of Vienna’s identity. To experience the most of Vienna, you should check out a fine arts museum, see an opera show or watch a live theatrical performance. The Burgtheater is one of the best locations to see world class theater performances in Vienna.

When it comes to museums, there are a host of them to visit when you travel to Vienna. If you want to get a glimpse of the imperial jewels of Habsburg dynasty, then go to The Hofburg. You can visit the Museumsquarter to get a concentration of different museums in one place. In here, you will find the Leopold Museum, AzW (museum of architecture in Vienna), and the Liechtenstein Palace.

When you explore the city of Vienna, you will be in awe by the vast array of architectural display. From Romanesque to Baroque, classicist to modern buildings, and more, Vienna will not disappoint. The Art Noveau movement is very much evident in the collection of architectural buildings the city had to offer, which includes the Karlsplatz Stadtbahn Station, Kirche am Steinhof and Secession. 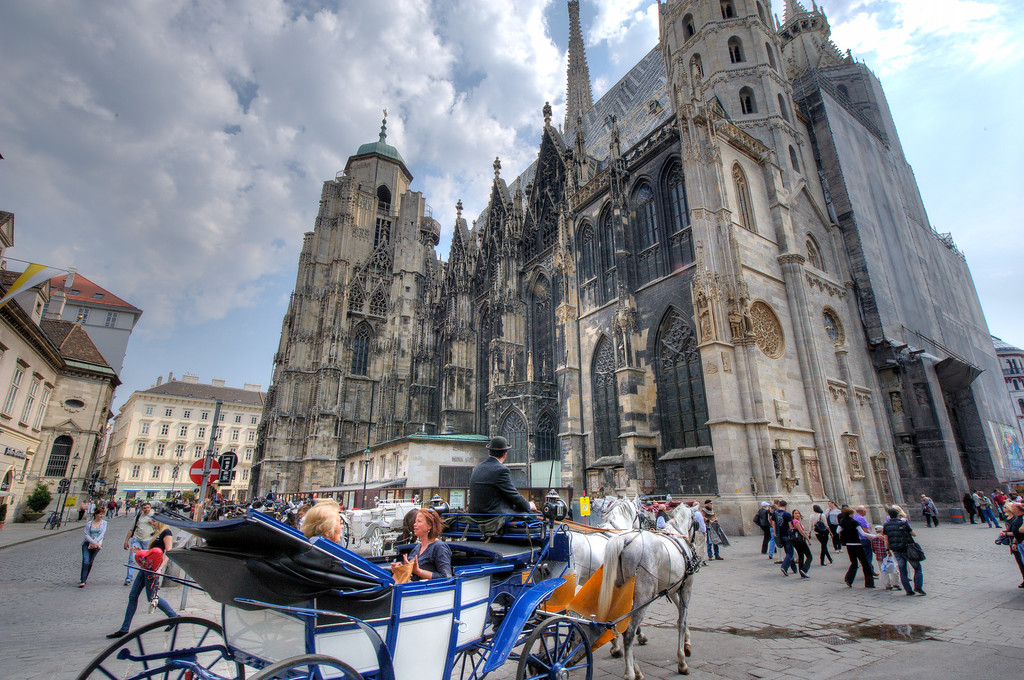