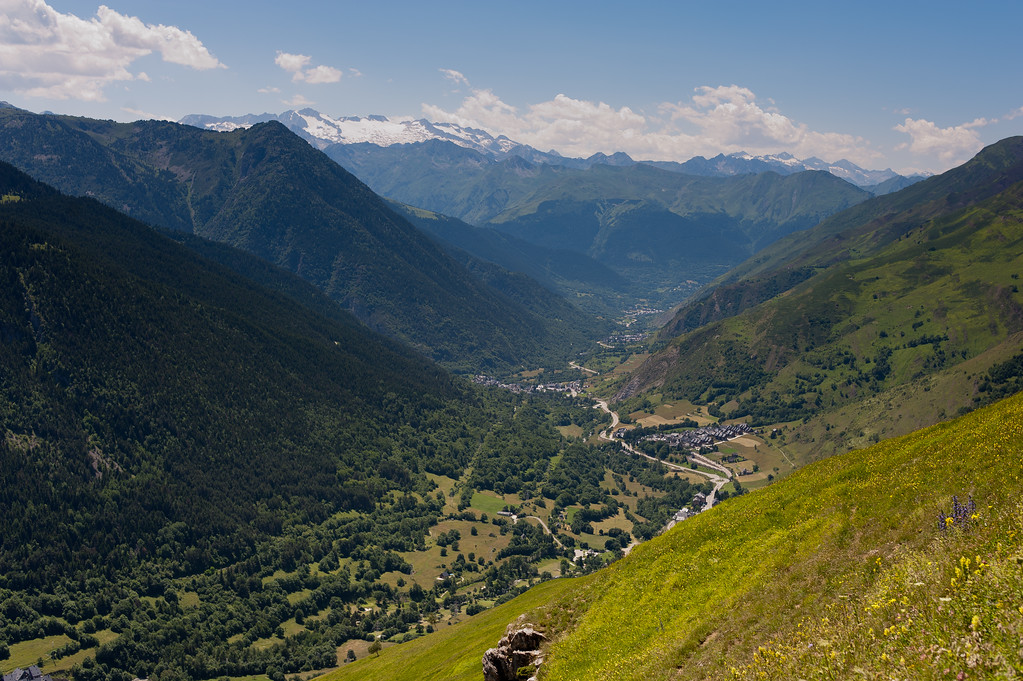 The Aran Valley, also known locally as Val D’Aran, is located in the province of Lleida and in the midst of the Spanish Pyrenees region. This valley is popular for many things; in fact, thousands of tourists travel to Val D’Aran each year to hike, ski, and do many other things that the valley has to offer. But the Atlantic climate in the valley is one of its most unique aspects. It is no wonder why the spot is famous for skiing enthusiasts during the winter.

Geographically, Val D’Aran is a valley surrounded by mountain peaks that make up the Spanish Pyrenees. The elevation rises up to 3,000 meters above sea level. There are also numerous lakes to explore when you travel to Val D’Aran with over 200 of them. In fact, you will find some of the largest lakes in the Spanish Pyrenees in the region. Meanwhile, the forested areas are filled with firs, beeches, and pine trees. 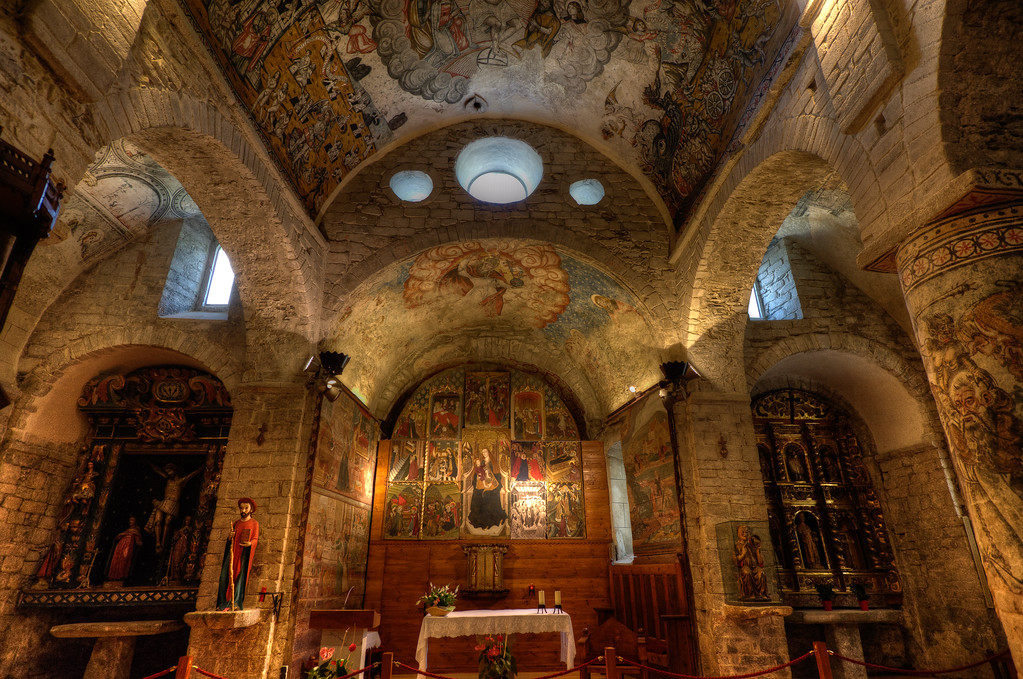 Even though the natural beauty of the mountains and lush valleys are one of the reasons that tourists love to travel to Val D’Aran, it is also a place of an enormous artistic and cultural heritage in Spain. You will find several preserved medieval churches and ruins in the valley. In addition, there are also plenty of carved religious images in Val D’Aran with some of the works dating back to the 12th century.

Val D’Aran is located on the northernmost region of Catalonia province. It has earned its reputation as an adventure playground for those who enjoy snowboarding or skiing. Therefore, many of the tourists who travel to Val D’Aran do so to experience many of its famous ski resorts during winter. In addition, it is a picturesque town – snow-capped mountains, cloud-scraping views of the peaks, side valleys, and breathtaking trails. Whether you like an adventure vacation or a laidback retreat, this is the perfect destination in the Pyrenees.

In order to cope with the growing tourism industry in Val D’Aran, there are also plenty of new tourist developments over the past few years. Now, exploring this once-hidden secret of Spain has now become easier.

What to Do in Val D’Aran 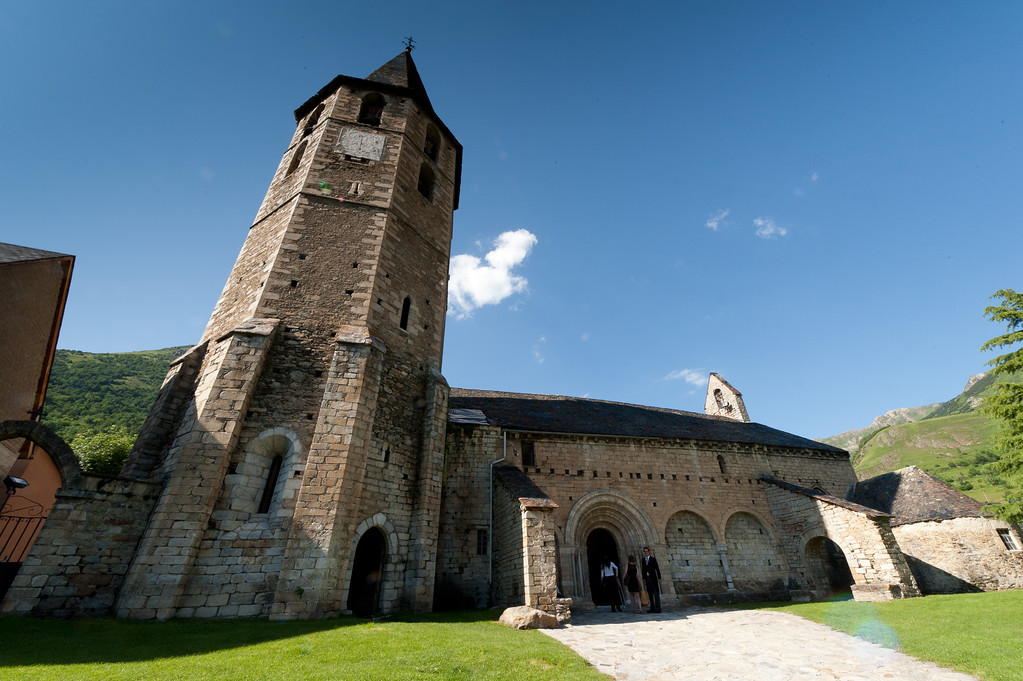 With such a beautiful view of the mountain peaks in the Pyrenees, hiking is a great activity to enjoy when you travel to Val D’Aran. There are over 300-kilometers of walking trail to explore. Each trail offers stunning sceneries and varied terrains that make it suitable for all hiking levels. There are also historical tours offered in the region; make sure you take advantage of that if you’d like to have a slice of the history and culture of the area.

This activity is basically the same with hiking, only that you are going to ride your mountain bikes as you go sight-seeing and exploring different destinations. There are several shops in Val D’Aran that enables you to rent mountain bikes. You can explore long or short routes while enjoying the beautiful scenery of the land.

If you plan to travel to Val D’Aran during winter time, skiing is an obvious choice of activity to enjoy. There are several ski resorts in the Aran Valley and you can choose from any of them to suit your winter holiday adventure. 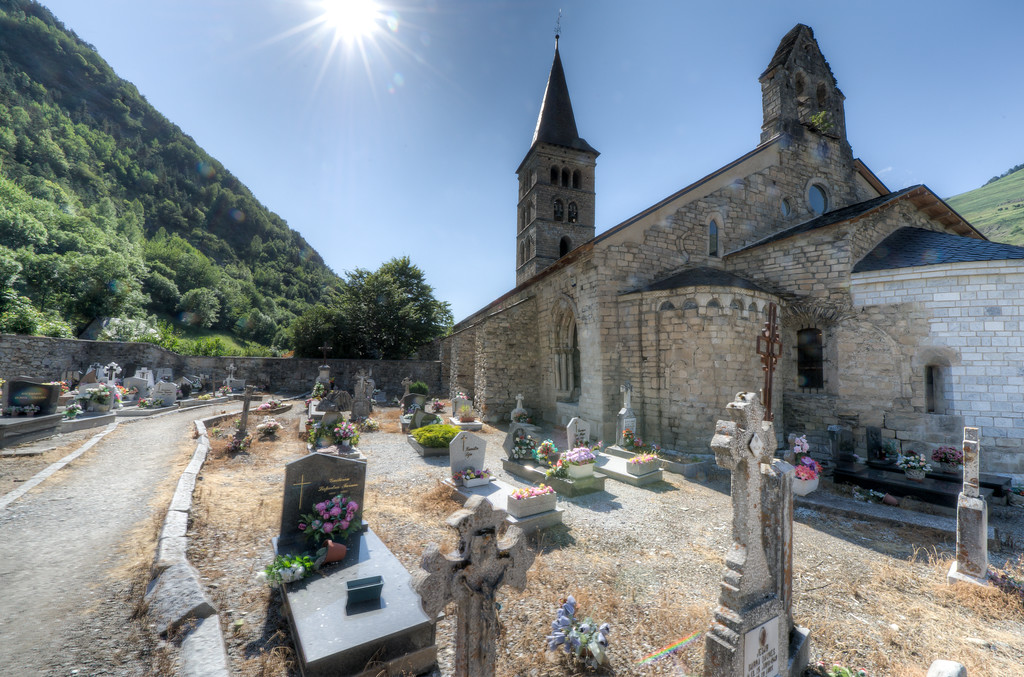