Ottawa is the capital city of Canada belonging to the province of Ontario. It is located next to the Ottawa River at the southern part of the province. The city was officially incorporated in the year 1855 and has since been the technological and political capital of Canada. In 2001, annexations and expansion of its original boundaries increased the total land area of Ottawa. As the most educated city in Canada, there are several museums and cultural institutions that draw tourists to travel to Ottawa year in and year out. It also features a UNESCO World Heritage Site and has a high standard of living (in fact, it has one of the lowest unemployment rates in the world).

When you travel to Ottawa, you will find that the city is surrounded by rivers. In fact, it acts as a confluence for three major river systems in the province of Ontario: Ottawa River, Rideau River and the Gatineau River. These rivers therefore provide a cultural and economic importance to the city of Ottawa. Indeed, they serve an important role in supporting the lumber, logging, commercial, military and recreational industries in Canada’s capital city.

The Rideau Canal is a UNESCO World Heritage Site in Ottawa, Canada. It is one of the most visited attractions by tourists who travel to Ottawa. This canal system was opened in 1832 and stretches up to 202 kilometers. It is located near the Parliament Hill and serves to connect the Saint Lawrence River and to the Ottawa River.

The city of Ottawa therefore renders a lot of character. It is bilingual and highly dynamic. It is a great destination for kids and the entire family. The gothic style architecture of the Parliament buildings anchor the architectural feature of the city. But it is also rich in art, culture and history. You will find several world-class museums when you travel to Ottawa.

When it comes to the culinary scene, the cultural diversity of Ottawa is evident. You will find a plethora of dining options for varying tastes and budget. There is a good mix of exotic flavors sourced from all over the world along with fresh local produce. With lots of public parks, open spaces, free attractions and what-nots, it is a great year round destination for tourists looking for a laid back but fun-filled experience.

Before you travel to Ottawa, you must plan your vacation ahead of time. The best time to visit is between the months of March to May. This is when the temperature starts to warm up and you will be able to see the flowers in bloom. This is also when most of the top festivals in the city are held, such as the Tulip Festival (which is a must-see, by the way). Other festivals to look forward to are the Maple Sugar Festival and the Victoria Day Festival.

Summer is also a great time to visit Ottawa. It is, however, the peak season so expect travel to Ottawa to be more expensive compared to other times of the year. You will also be able to celebrate Canada Day with locals if you visit in the summer. If budget travel is what you want, though, you should visit during winter. 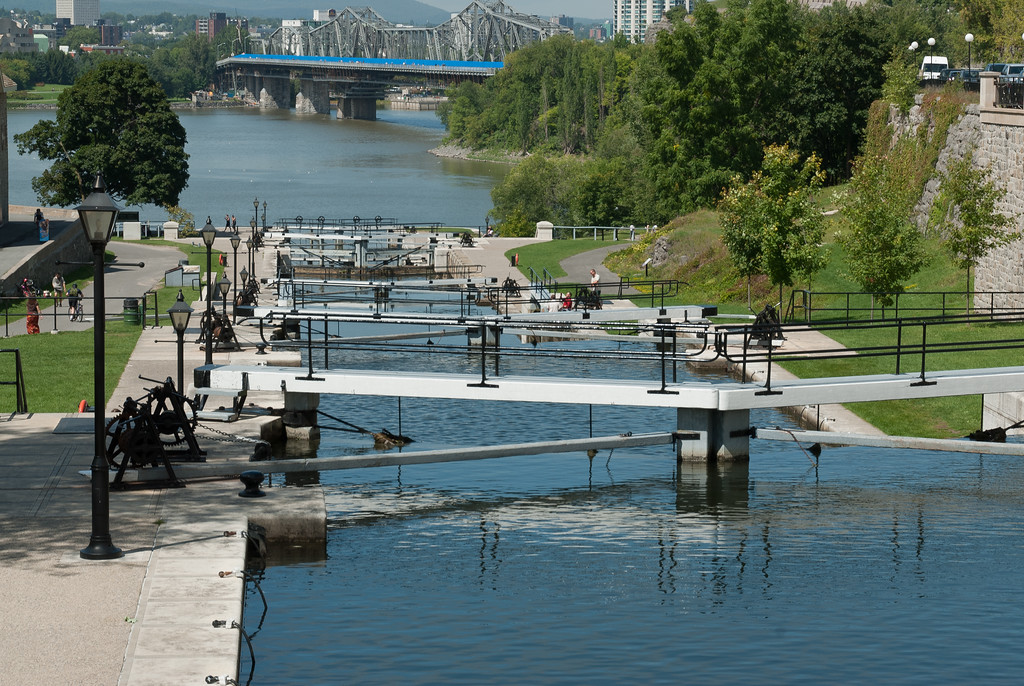 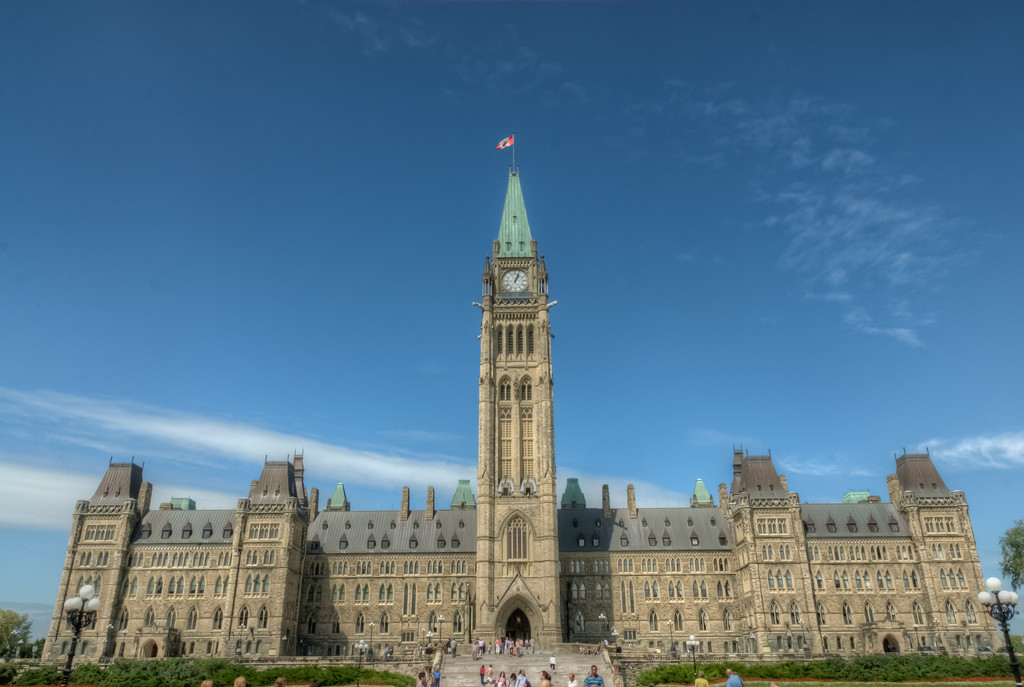