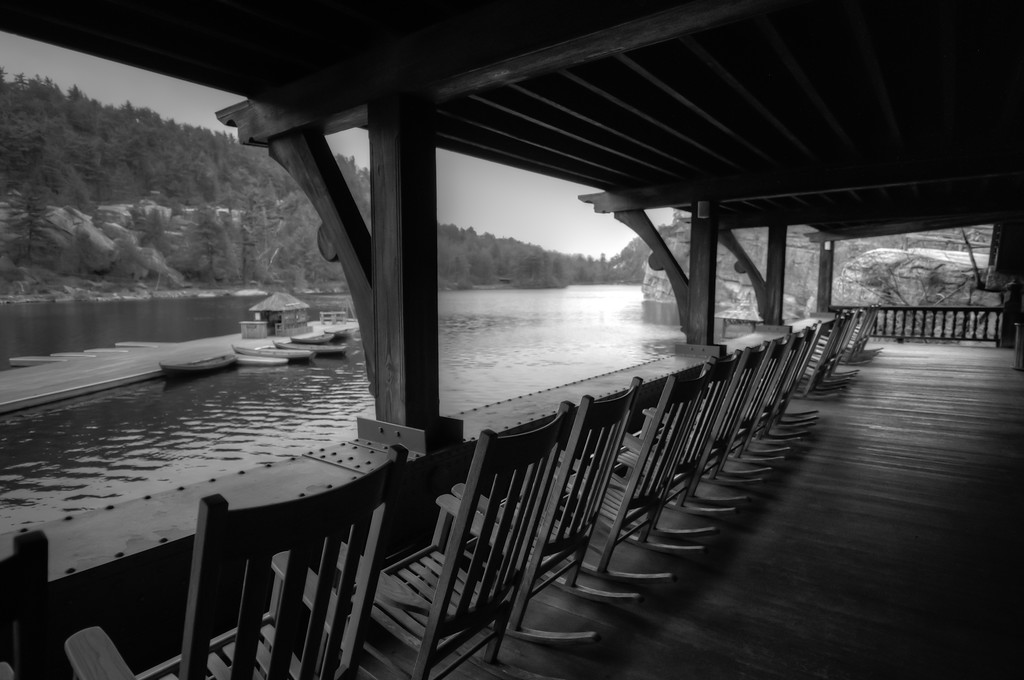 New York is a state located in the northeastern part of the United States. It must not be confused with New York City (also called NYC), which is a city in the state. York City is the economic hub of the state and also its most populated city. New York ranks fourth in terms of population amongst all 50 states which means it is also densely populated for its size. Travel to New York is popular among tourists, both local and foreign, due to the many attractions and landmarks in the state.

Two continental air masses affect the climate in New York. Hence, it can either be a humid continental or humid subtropical climate that dominates the state throughout various times in a year. The weather, therefore, varies according to which part of the state you are in. Some have mild winters while others experience a cold and damp winter. The summers are also warm with some periods wherein New Yorkers experience high humidity levels.

Wi-Fi Availability: Staying connected when you travel to New York is easy; there are several free wireless internet access points throughout the state.

Airport/s: The John F. Kennedy International Airport is the main airport for travel to New York.

Visa Required: The visa requirements for travel to New York is the same as that of the US.

Driving: In New York, you will be driving on the right-hand side of the road.

Crime: As of 2015, the crime rate in New York surged by as much as 10%. However, there are some parts of New York that have a higher risk of crime than other cities. According to reports, the safest cities in New York include Glen Clove, Hyde Park, and Elmira. The most dangerous cities, on the other hand, include Niagara Falls, Rochester, and Buffalo.

Electrical Adapters: The standard voltage used in New York is 120 volts at 60 Hertz.

Trivia: DID YOU KNOW that New York is so densely populated that every square mile has 26,000 people living in it?