Minnesota is a state located in the Midwestern part of the United States. The name of the state literally translates to “clear blue water”, which isn’t surprising given the abundance in lakes within the state. Traveling to Minnesota therefore consists of exploring its natural beauty and well preserved lakes, national parks and other outdoor attractions.

The landscape in Minnesota is pretty diverse. First off, it is filled with large bodies of water such as lakes and rivers. It shares borders of Lake Superior with that of Michigan. The massive ice sheets that also covered the terrain in Minnesota has forever changed its landscape. The glaciers nearly covered all of the state except for some parts that remain dominated by bedrock formations and steep hills.

Minnesota is commonly referred to as the land of 10,000 lakes and this nickname holds true. There are almost 12,000 lakes in Minnesota. Lake Superior is the largest and deepest of them all. Aside from lakes, there are also rivers and streams in Minnesota.

The standard of living in Minnesota is among the highest in the US. The state also has a high regard for education and this is where the wealthiest of the nation live.

Wi-Fi Availability: Most cities in Minnesota offers free Wi-Fi hotspots for easy access to the internet wherever you are in the state.

Airport/s: The Minneapolis-St. Paul International Airport is the main international airport for travel to Minnesota.

Visa Required: The visa requirements for travel to Minnesota is the same with the US visa.

International Driver’s License Accepted? For foreign visitors to Minnesota, you can use your driver’s license for up to 60 days. After that point, you have to apply for a MN driver’s license.

Driving: When you travel to Minnesota, you must drive on the right-hand side of the road.

Crime: The crime rate in Minnesota has shown a steady decline since 1966. In fact, the crime rate reached its lowest in 2015.

Electrical Adapters: In Minnesota, the standard voltage is 120 volts at 60 Hertz.

As part of the North American Road Trip series, I visited the Voyageurs National Park during my travel to Minnesota. Check out some photos from the park below: 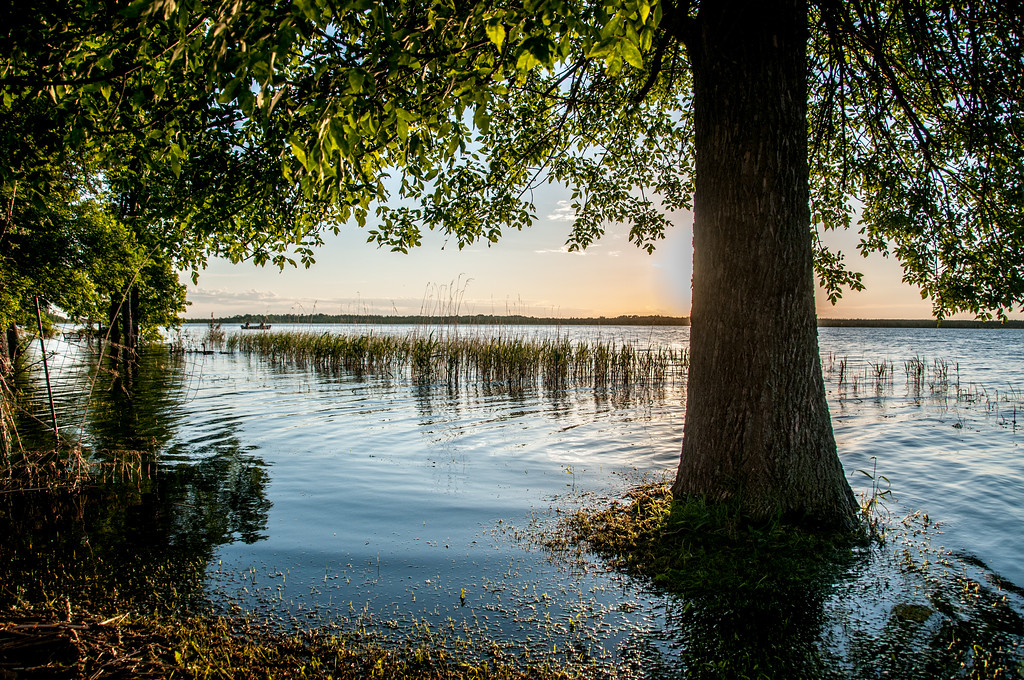