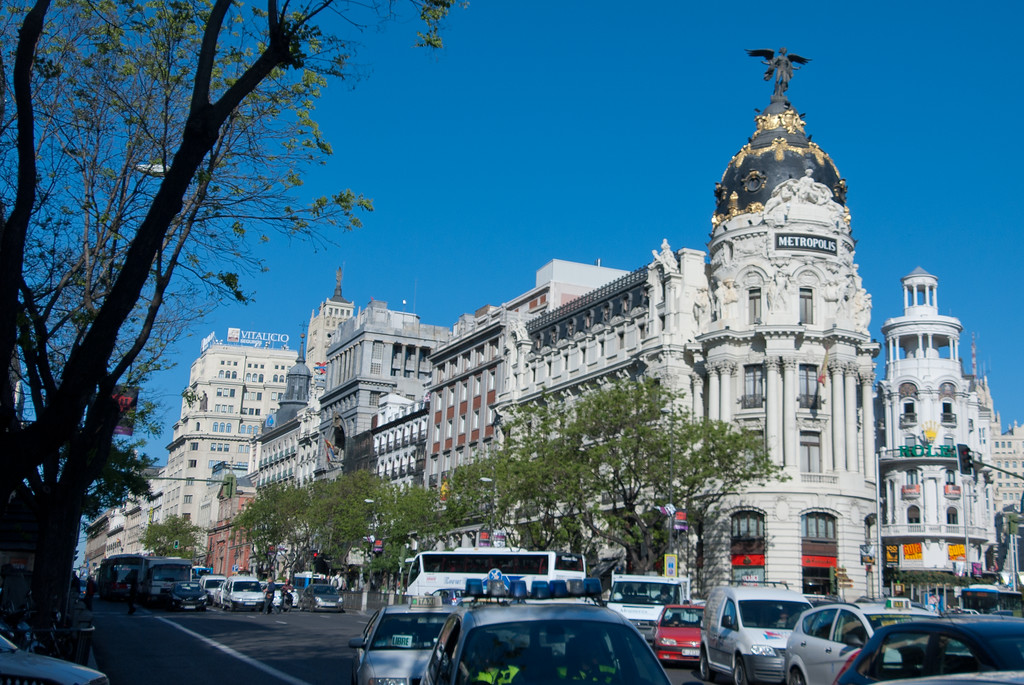 It’s no question: Madrid is one of the most beautiful places in the world. This Spanish city is one of the most popular in the world too. Its sheer energy, cultural history, vibrant nightlife, and love for gourmet cuisine have made it quite unique in a country filled with several other notable cities. Travel to Madrid to see for yourself why tourists love to visit this city all year round!

Madrid is the capital city of Spain since 1561. The population in Madrid is at 3.2 million. It ranks third as the largest city among the European Union – next to London and Berlin. The World Tourism Organization main headquarters is also stationed in the city of Madrid.

If you travel to Madrid, you will come to realize that it is very much a modern city. However, it has majestically preserved that 19th century vibe and history throughout all corners of the city. It is a crossroad for all things that tourists aspire from a city – culture, arts, music, food and a cosmopolitan center. Speaking of its love for the arts, there are three major museums in the city of Madrid: Reina Sofia Museum, Prado Museum and the Thyssen-Bornemisza Museum.

The architecture is one of the most notable feature that render a lot of character to the city of Madrid. Exploring the oldest quarters in Madrid, where the Palacio Real is located and a host of other residential buildings, you will find several ancient buildings with red-tile rooftops and gray slate roofs. The modern infrastructure therefore belies the fact that there are many well preserved historic buildings and architectural features you can witness when you travel to Madrid. The Royal Palace of Madrid is one of its most famous landmarks. This building serves as the official residence of the Spanish Royal Family. It was constructed in 1735 and still stands today with a Baroque and Classicism architectural style. It is recognized by the national government for its cultural interest.

Madrid: See and Do

When you travel to Madrid, here are some attractions to add to your itinerary:

Centro Historico: There are so many things to see or do within the old quarters of Madrid. The Plaza Mayor is one of the go-to attractions for tourists.

Cava Baja: Enjoy the famous tapas in Spain or sample local wines in many of the bars in the area.

Museum Hopping: Visit any of the three top museums in Madrid to delight yourself in an amazing display of artistic, cultural and historic artifacts or creations.

Retiro Gardens: If you want to enjoy something laidback, visit the gardens on a Sunday to unwind.

Tourism is a large industry in Spain, especially in Madrid. The sports industry is one of the things that the locals are passionate about. There are also lots of tourists who travel to Madrid to witness major sporting events. The La Liga football league is one of the top sporting leagues in Spain, particularly in Madrid. The home games are played in Madrid’s Santiago Bernabeu. There are two football teams from Madrid: the popular Real Madrid (also named as FIFA’s Club of the Century) and Atletico Madrid.

Aside from football, Spain also has a flourishing basketball industry. The top professional basketball league in Spain is Liga ACB with most games held in Palacio de Deportes in Madrid.