London is the capital and most populated city in England. The city sits close to the Thames River in the southeastern part of Great Britain. It is one of the leading global cities in the world, which is why travel to London is very popular. Since London hosted the Olympics, there was a huge boost in tourism in the city. The latest figures show there is an estimated 17.4 million tourists that travel to London each year since the Olympics!

Even before the Olympics, London is already a popular tourism destination. There is an array of famous tourist attractions and iconic landmarks that entice tourists to explore and go sight-seeing. The best part is that the most of the data in the city’s tourism industry is attributed to international visits.

Due to the influx of tourists to London, it has become one of the most important components to the city’s economy. On average, London earns £9.4 billion via its tourism industry. Indeed, London attributes for more than half of the earnings that the United Kingdom earns through tourist visits.

The Tower Bridge is one of the most iconic pictures of London. When you travel to London, it is a must to visit the tower. The bridge combines suspension and bascule bridge design. It was constructed during the late 1800s. The bridge deck is accessible for pedestrians and vehicles. If you would like to explore the Tower Bridge Exhibition, there is a fee for admission into the engine room and walkways.

This historical castle is another icon in the tourism industry of London. The Tower of London is located along the northern bank of River Thames. Aside from being an architectural icon for tourists who travel to London, it has played an important role in English history. Over the years, Tower of London has served as an armoury, treasury, public record office, menagerie and even the royal palace and residence.

The Big Ben is a famous name for the bell clock tower at the Palace of Westminster. The Big Ben is the second largest chiming clock, next only to the clock in Minneapolis City Hall. The clock tower serves as an icon of London and United Kingdom in general. 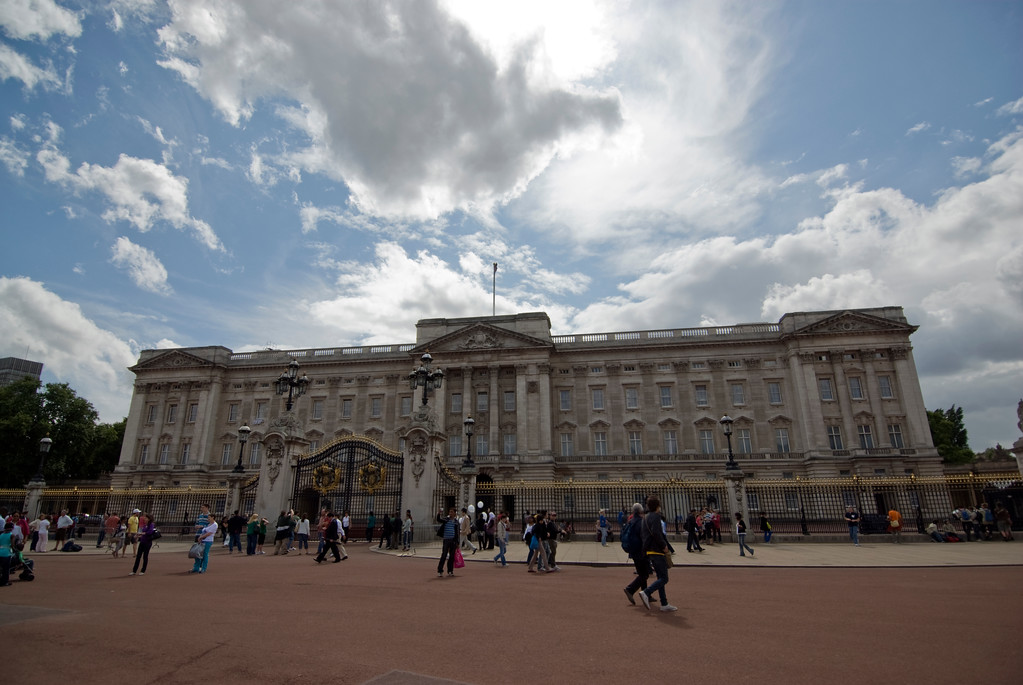 When you travel to London, make it a point to book a visit to the Buckingham Palace. This serves as the residence of the reigning monarch in the United Kingdom. The palace serves as venue for royal hospitality and state events. This monument is located in Trafalgar Square, which is one of the main squares frequented by tourists who travel to London. The monument was built to commemorate Admiral Horatio Nelson, who died in 1805 during the Battle of Trafalgar. Atop the column is a sandstone statue of Nelson himself.

This railway station is another icon in London. It is part of a complex underground station in the city of London that caters to daily commuters and regional passengers. Train services in the London Paddington station travel to some parts of London or inter-city towards some parts of Wales and England. 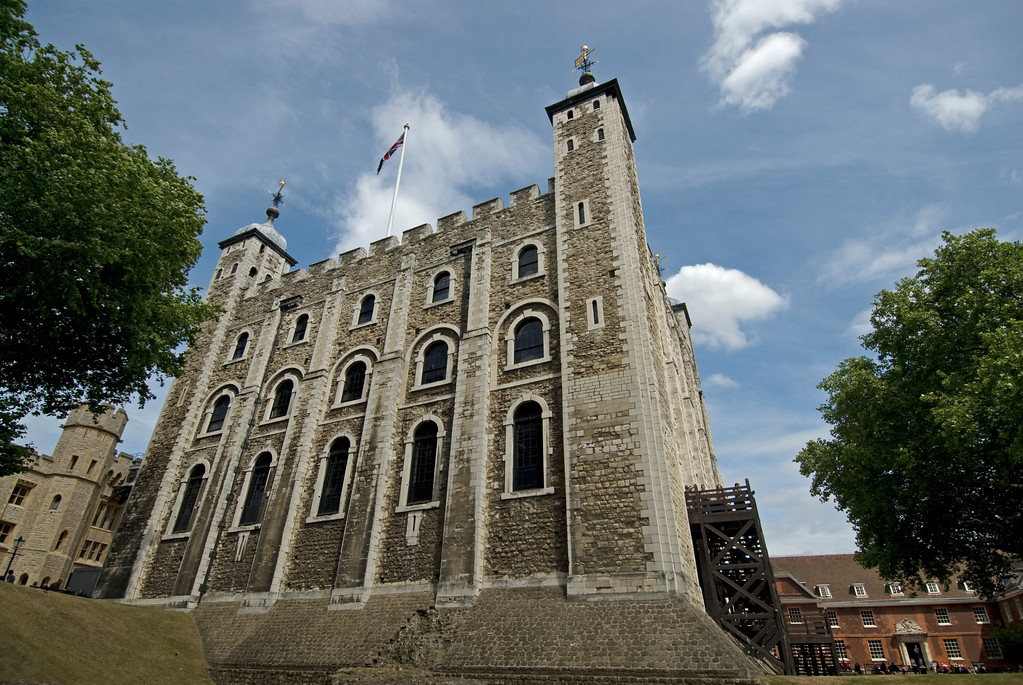